It was another big week for some TV shows, while others slipped further and further into obscurity. The Big Bang Theory once again set a high in viewers, while The Walking Dead continued to dominate Sunday night. But things weren't so good for shows like 666 Park Avenue, Last Resort and even Beauty and the Beast, all of which are slipping as we head toward the holiday break. 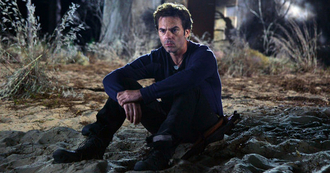 Revolution hit a new low in both viewers and rating but still managed to tie for third on the night. We'll see if it can finish strong ahead of a long winter hiatus. 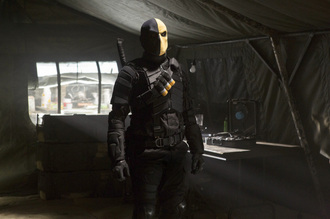 Arrow bounced back after a big dip last week, tying its highest rating so far and proving it's still alive and well at The CW. 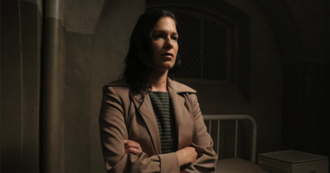 American Horror Story gained both viewers and ratings this week, but still managed to lose the top cable spot for the first time since it returned. Duck Dynasty managed to beat it, but it's still going strong for FX, so no worries. 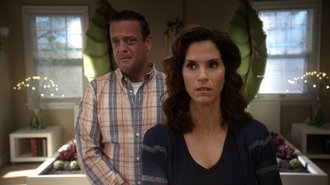 The Neighbors got a big bounce back this week after a rather large slump last week, but still managed to get beat by almost every non-CW show on the air. That doesn't mean it's doomed, of course, but its future is still uncertain. 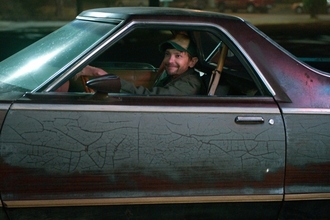 Supernatural once again posted a gain this week, proving that it's still got plenty of power nearly a decade after its debut. 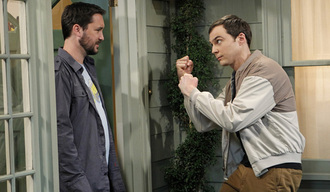 The Big Bang Theory lost a tenth of a ratings point, but picked up more than half a million extra viewers to again take the Thursday night crown and set its highest viewership mark ever. 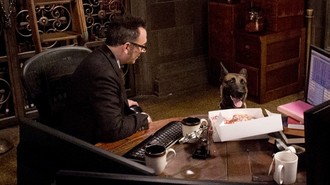 Person of Interest also picked up quite a few more viewers, cementing CBS' dominance yet again on Thursday night. 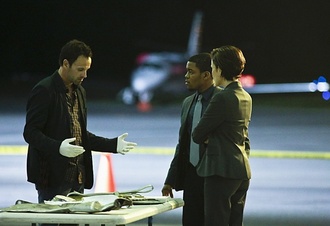 Elementary picked up viewers again but lost a bit in its rating score. Even so, it won its timeslot easily. 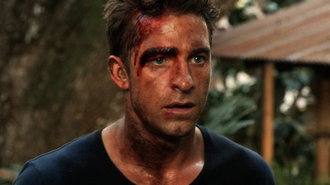 Last Resort returned from a week off to a new low in viewers but a small gain in ratings. But that wasn't enough to keep it from finishing dead last in its timeslot. More trouble for an already troubled series. 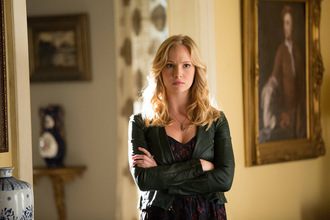 The Vampire Diaries lost a few viewers but held on to its ratings score to beat a Big Three show (Last Resort) in its timeslot. More good news for The CW. 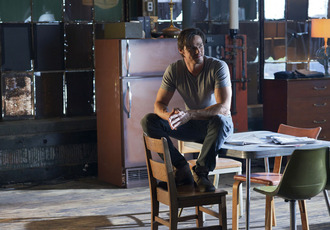 Beauty and the Beast bounced back a bit from a slump last week but still didn't capitalize too much on its big Vampire Diaries lead-in. It's doing about as well at this point as The Secret Circle, the show that used to have its timeslot, was doing last year, and that show was canceled. That doesn't mean Beauty is on its way out, but it's not good. 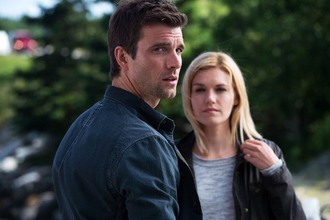 Haven gained a few viewers but lost a little off its ratings score this week. Still, its performance overall has been good enough to earn it a renewal from Syfy, so a little slump isn't much to worry about this week. 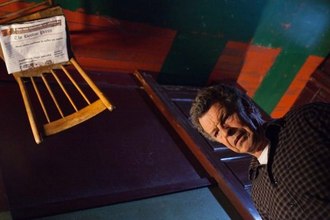 Fringe lost a few viewers but broke even with its rating this week. It looks poised to stay mostly consistent all the way through to its series finale, which is probably just fine by its loyal fans. 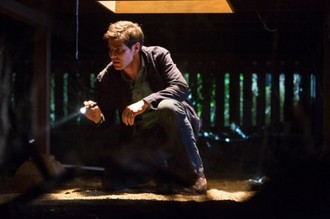 Grimm fell back a bit again but still finished second in its timeslot. Nothing to worry about unless the slump continues past the holidays. 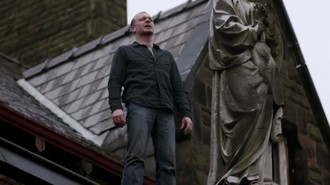 Bedlam managed to post a little gain for its season-two U.S. finale, but its performance was never very robust. We'll have to see if it can stick around for a third year on American TV. 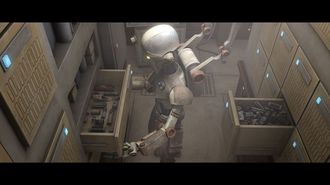 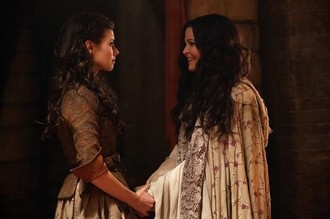 Once Upon a Time suffered its first big drop of the season Sunday, losing its Sunday night crown for the first time this season. It's had drops like that before, though, and it was still one of the most-watched scripted shows of the night, so there's nothing much to worry about. 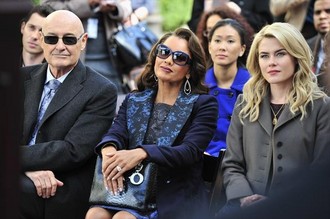 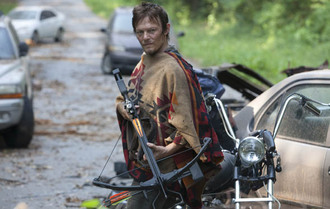 The Walking Dead got a big boost this week after a major plot twist last week made viewers take notice. It was the highest-rated show since the season premiere, and it once again beat everything but football.