After a very light Thanksgiving week, most of our shows were back in force to make their presence felt before the holiday break. The Walking Dead hit its midseason finale with predictably huge numbers, while Once Upon a Time and American Horror Story: Asylum began to bounce back after slumps. 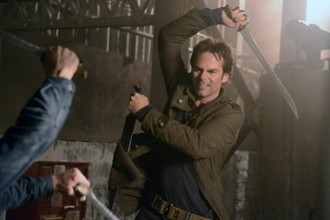 Revolution posted a gain in ratings and viewers this week for the first time since mid-October. It also handily won its timeslot, giving some confidence back to a show that's spent weeks slipping. 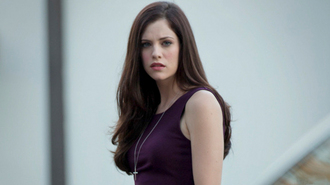 Arrow returned from a week off to a gain in viewers and ratings, keeping it strong for the CW. 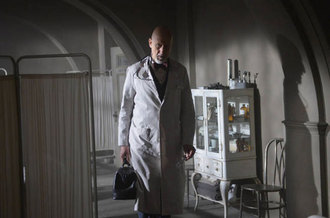 American Horror Story recovered somewhat from a Thanksgiving slump last week, picking up in both viewers and ratings. It's still losing the night to Duck Dynasty, but it's otherwise performing well. 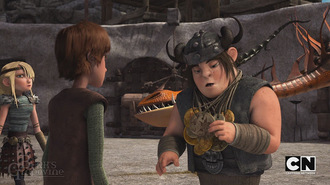 Dragons took a big drop after a record-high week last week, hitting its lowest viewership ever. This show's been largely strong all year, though, so there's no reason to worry.

The Neighbors had the week off. 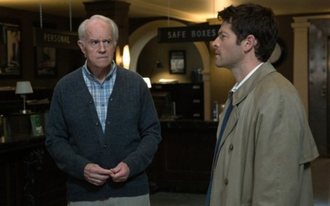 Supernatural returned from break to a slump in viewers and ratings, but it's still outpacing most of last season's episodes, so there's no reason to doubt this one for the moment. 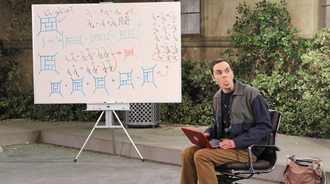 The Big Bang Theory returned to slightly lower numbers than its record-breaking night two weeks ago, but the show was still flat-out dominant. 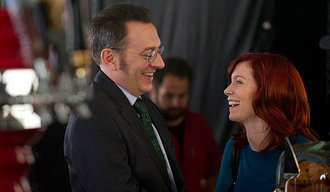 Person of Interest returned to slightly lower numbers but still had a good week, finishing fourth on the night and second in its timeslot.

Elementary also returned to slightly lower numbers, but still had a good night. 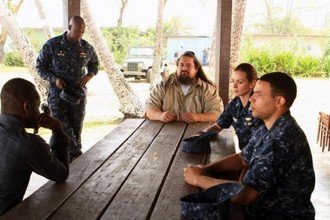 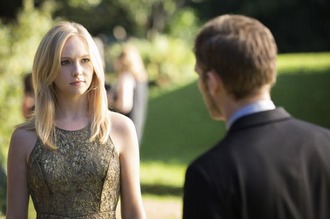 The Vampire Diaries came back to a slight boost in its ratings score. It's still going stronger than much of the end of last season, so don't expect this one to go anywhere. 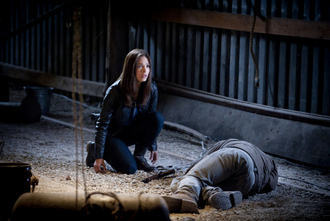 Beauty and the Beast leveled off this week after a string of viewer losses, but it's still struggling. At this point its future could go either way. 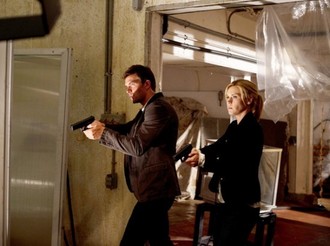 Haven returned to a slight dip in viewers and ratings, but it's still doing well at Syfy. 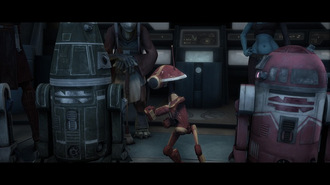 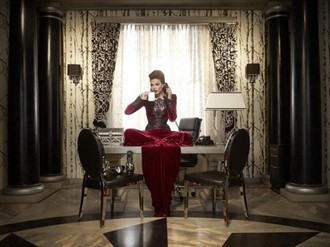 Once Upon a Time gained some viewers and held on to its ratings score to reclaim its top spot among scripted broadcast shows on Sunday night. 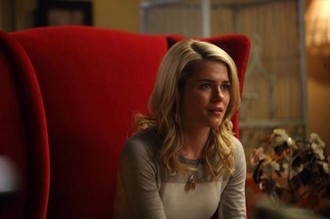 666 Park Avenue actually posted a gain in viewers and ratings this week, but at this point it doesn't matter. 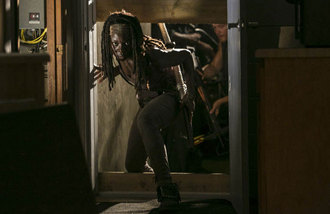 The Walking Dead finished its 2012 run with another impressive night. It returns in February.