We had a lot of shows to track this week, but the one everybody seemed to be watching was The Walking Dead. With its second-season finale, the show once again entered the ratings record books, thoroughly dominating Sunday night.

Meanwhile, The Clone Wars ended its fourth season on a high note, and The River, Alcatraz and Awake continue to struggle.

Up, up, and away! Superman & Lois soars to record viewership, promises bonus footage for later episodes
Arrow’s backdoor pilot for spinoff most-watched ep of the season, outside of Crisis 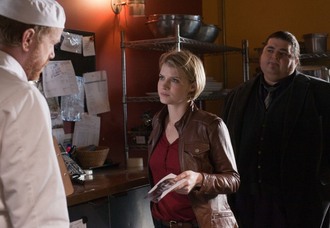 Just two weeks before its season finale, things continue to look bleak for Alcatraz. The show was down another half a million viewers this week, and dropped three tenths of a ratings point and a share point to boot. That puts it at 5 million viewers, 1.7 ratings points and four share points down from the series premiere just two months ago. It's very possible that the season finale March 26 could also end up the series finale. 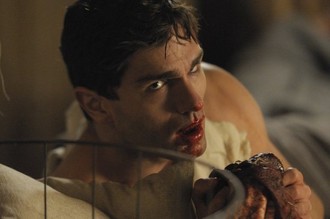 Being Human dropped a tenth of a ratings point but broke even in viewers this week. It continues a solid second season at Syfy. 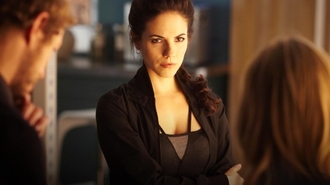 Lost Girl also dropped a tenth of a point this week, but kept most of its viewers. It's also having a steady, but not stellar, season.

Terra Nova's done at Fox, but it might not be over yet. We'll keep you posted. 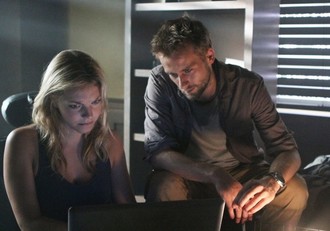 After a small spike for its fifth week on the air, The River dropped again in its sixth, losing just over 200,000 viewers and two tenths of a ratings point. With just one episode left in the season, things don't look too good for this show's future. But it's not dead yet, so if you're a fan, keep watching.

Touch hasn't aired a new episode since January's premiere, but that episode did return in a special repeat airing Thursday. That airing managed 8.57 million viewers, a 2.2 rating and a six share, finishing second in viewers and third in ratings in its timeslot. The broadcast was 3.5 million viewers down from the first airing in January, but that could be because not everyone felt the need to see it a second time. The second episode will finally air this Thursday at 9 p.m. Eastern, and then we'll finally start to get some clarity on the big question mark on the Fox schedule that is Touch.

March Madness has pushed The Big Bang Theory off the air for a couple of weeks. New episodes return March 29.

Person of Interest is also off to make way for basketball. New episodes March 29. 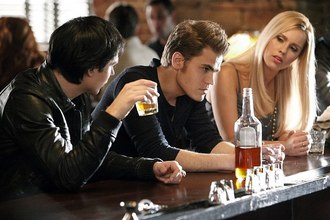 The Vampire Diaries returned Thursday after a three-week absence to solid but not stellar numbers. It's more than 200,000 viewers and two tenths of a ratings point down from where it was when it left, but as the show heads into the final episodes of the season, we can probably expect a spike. 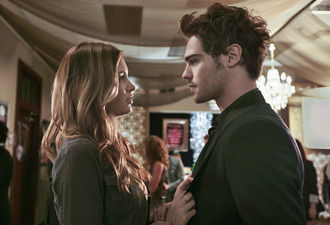 The Secret Circle also returned after a three-week hiatus this week, and managed to break even in its ratings score, though it did lose a few viewers. Could the final episodes of the season finally push this show back over the 2 million mark? We'll watch and see. 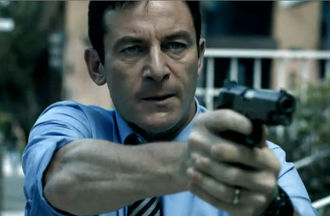 Awake picked up a few more viewers in its third week on the air, but broke even in those all-important rating and share scores. The show is struggling to find its place on Thursday nights, where CBS usually rules, but don't count it out just yet. It's still got time to make up ground.

Fringe was once again off last Friday. A new episode hits this week.

Grimm was off this week. New episodes return March 30. 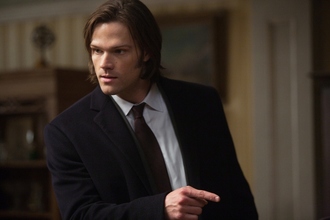 Supernatural returned last week along with The CW's other genre shows. It broke even in its viewers, but dropped one tenth a ratings point. Still, these numbers are fairly solid for this show, so no real danger here.

Clone Wars got a very, very small jump in viewers for its season finale Friday night. The return of Darth Maul helped make the finale the season's third most-watched episode. We'll see this show again in the fall for season five. 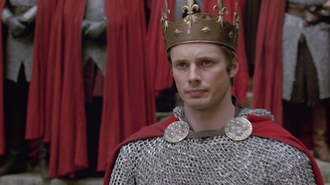 Merlin suffered the lowest viewership of its fourth season (in the U.S.) Friday, with just two episodes left in the season. But given that the season finale is a two-parter, expect bigger numbers before the show closes out its year. 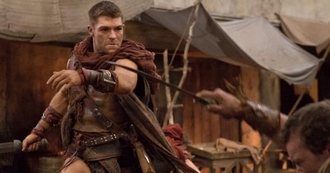 Spartacus also hit a season low Friday night, and it too is winding down the year (yes, already). With any luck, though, the season finale will look better. 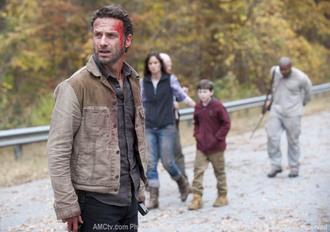 Last week we wondered if The Walking Dead would be able to top the extraordinary ratings records its midseason premiere set back in February. Turns out it didn't just break those records. It blew them apart like a shotgun blast to a zombie skull. The season-two finale, "Beside the Dying Fire," is now the highest-rated basic cable drama in history in key demos. It earned nearly 1 million viewers more than the midseason premiere, and picked up half a ratings point.

That 4.7 score absolutely destroyed the show that came in second on cable Sunday night, which just happened to be Walking Dead's companion program, Talking Dead (it managed a 2.3). If you add up the viewership of both the premiere and the repeat an hour and a half later, 10.5 million people watched the episode Sunday night. And the dominance isn't just on cable. The highest-rated broadcast show of Sunday night managed a 2.9 score, which means that The Walking Dead was the highest-rated program anywhere on TV Sunday. Nice work, AMC. Now you have to try to top that with season three. 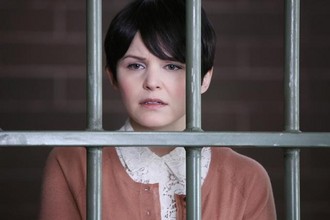 Nothing could top The Walking Dead Sunday night, but Once Upon a Time still had a pretty good week. It dropped about 600,000 viewers but broke even in rating and share, and remained the top broadcast drama of the evening.