We've been talking a lot lately about which shows will stay and which ones will go. As far as the numbers are concerned, some shows are making those decisions easier than others. Both Alcatraz and The River continued to lose viewers this week, while Fringe only managed to break even.

Meanwhile, over on AMC, The Walking Dead shows no signs of slowing down, and CBS continues to rule Thursdays with the double threat of The Big Bang Theory and Person of Interest. 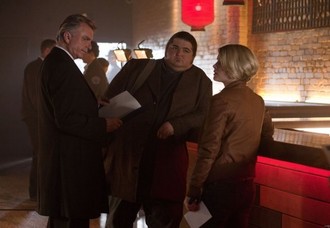 More bad news for Alcatraz. Last Monday the show dropped only a few more viewers, but it's where it finished that's worth noting. If you leave out CW shows (which always have lower viewership than major network shows), Alcatraz finished dead last for the night in both viewers and demo rating. As for how far it was behind, it finished three tenths of a ratings point behind the second-lowest-rated major network show of the night (ABC's Castle) and about 500,000 viewers behind the second-least-viewed (NBC's Smash). In six weeks on the air, the show has lost more than 4 million viewers, dropped 1.5 rating points and cut its share in half. Very bad news indeed. 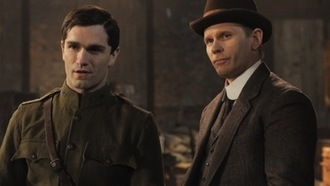 Being Human gained a few viewers but dropped a tenth of a ratings point. Last Monday's episode was the lowest-rated of the season, but a 0.6 for this show in this timeslot is not a bad number. 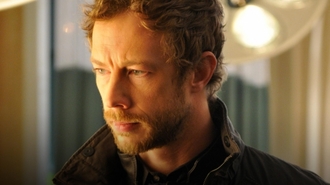 Lost Girl also picked up a few viewers but lost a tenth of a point. This show could be doing better with retaining some of its Being Human lead-in, but it's still not too shabby.

News about Terra Nova these days isn't exactly encouraging, but at least it's vague enough that there's still hope for fans. 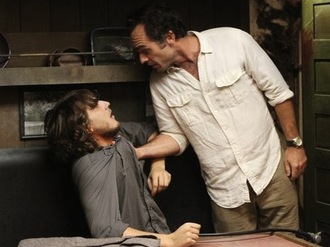 Last week, The River lost two and a half million viewers between its first episode and its second, and we chalked it up to Valentine's Day. This week, the show had no such luck. It again lost viewers, though only about 160,000, and it broke even in its rating and share. So we can safely chalk those lost viewers up to lack of interest in repeat viewing. Bad news for horror on ABC.

This week, Fox opted to shift the return of Touch to Thursday, March 22, rather than Monday, March 19, giving it a chance to follow American Idol and capitalize on the massive lead-in audience that show has to offer. If you didn't see the special preview of the series premiere, you can catch a repeat after Idol on Thursday, March 15. 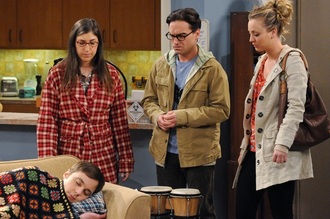 Last week, The Big Bang Theory tied American Idol in their continued battle for ratings supremacy. This week it beat it, jumping half a million viewers and two tenths of ratings point. But hey, even in weeks when it doesn't win that battle, this show is still a powerhouse. 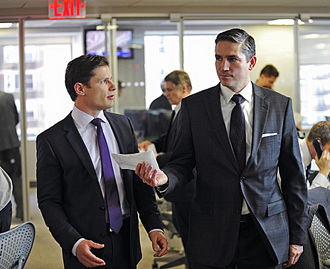 Person of Interest bounced back from a big drop last week with a 1.5 million-viewer gain this week. It remains at the top of the drama heap on Thursday nights.

The Vampire Diaries took the first week off of a long break Thursday. It'll return March 15.

The Secret Circle's also off for a month or so. Expect a new episode right after the return of The Vampire Diaries March 15. 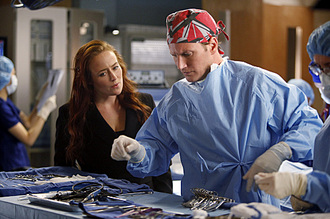 A Gifted Man dropped about half a million viewers this week and took its rating score back down to its most common levels. A lot of pundits have little hope for this one's future, but 9 million viewers on a Friday night is never a bad thing.

Chuck signed off last Friday, and we'll miss it. It wasn't a ratings-heavy program, but boy was it fun. 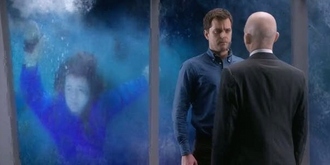 Fringe fans might not have a lot of hope left for a fifth season (though there's always a little hope), but the show continues to fight for every inch it can get. This week it picked up a tenth of a ratings point and a full share point, but it still finished dead last in terms of viewership for major network broadcasts. At this point, though, it doesn't seem that viewership is going to change anything. The bigwigs have the show's future in their hands. 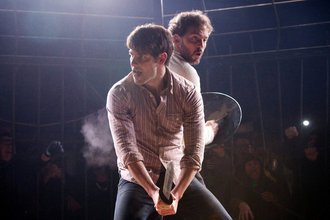 Grimm returned from a week off to a slight dip in all its numbers, but it still won the ratings battle in its timeslot. It's not a powerhouse, but Grimm is managing to stay strong.

Like its Thursday night sister shows The Vampire Diaries and The Secret Circle, Supernatural has now entered into a month-long break. Expect a new episode March 16.

The Clone Wars came back from a week off to slightly fewer viewers, but we're just a few episodes away from Darth Maul action. Expect a bump in numbers for the season finale. 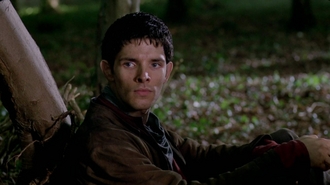 Merlin took a 150,000-viewer hit this week, but it broke even with its rating. With any luck it can climb past 2 million viewers again sometime this season, but it's still solid. 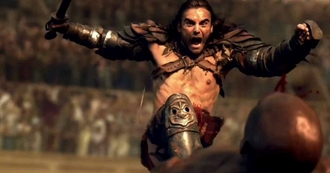 Spartacus continues to bring good news to Starz. This week it pulled the highest viewership of the season so far, and the second highest in series history, second only to the finale of the Gods of the Arena prequel. 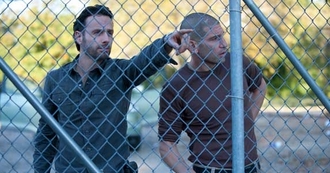 The Walking Dead picked up a little less than 200,000 more viewers this week, and two tenths of a ratings point, cementing it once again at the top of Sunday night cable. Earlier this season it was hovering right around the low end of 6 million viewers. Now it's hovering around the low end of 7. Let's see if it can stay there, and if the season finale can top the midseason return and set a new record.

Once Upon a Time (ABC)—OFF

Once Upon a Time was off Sunday night to make way for the 84th Academy Awards. A new episode returns next week.