Meanwhile, Alcatraz experienced its first week of real struggling, The River premiered to mediocre viewership and CBS continued its reign over Thursday night nerdery with The Big Bang Theory and Person of Interest.

Check out our NEW AND IMPROVED chart and commentary for more on how your favorite shows are doing in Live + Same Day viewers and rating. 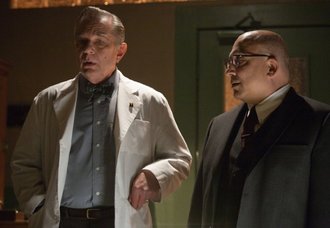 Alcatraz took the biggest drop of its run so far last Monday, losing one and a half million viewers from its week three audience. A hefty new two-hour block of The Voice over on NBC might have had something to do with it. We'll have to wait until next week to see if it can bounce back. 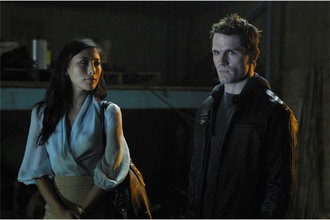 Being Human was about 200,000 viewers down in the fourth week of its second season, but its numbers are still better than what many of the season-one episodes turned in. No need for alarm, but it would still be encouraging to see the decline level off or, better yet, reverse. 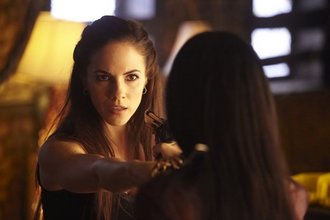 The Monday after the Super Bowl just wasn't a good one for genre television. Lost Girl also took a drop in its fourth week, losing 400,000 viewers from week three for the least-watched show of its run so far. Because this particular Monday night seemed to be an off one for a lot of shows, it's too soon to tell if this will be a problem. We'll see what next week holds.

Fans are fighting to keep Terra Nova alive, but FOX has two new genre shows—Alcatraz and Touch—pulling in better numbers. That's not good news for this show, but the battle's not over yet. 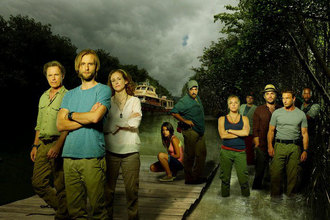 ABC's much-hyped found-footage horror show premiered to lukewarm numbers last Tuesday, finishing third in its timeslot behind NCIS: Los Angeles (which won the most viewers) and New Girl (which won the demo). Its second hour fared a little better, winning the demo but still losing the viewership crown to Unforgettable. Seven and a half million viewers is by no means a bad number, but it's a number you'd rather see in the middle of a season, not at the beginning after weeks of buzz generation. We'll see if The River manages to do better in the weeks to come.

The series premiere of Touch was all kinds of good news for FOX, but if you liked the show you're in for a bit of a wait. Episode two doesn't hit until March. 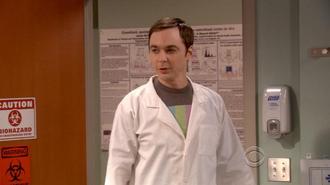 The Big Bang Theory continues to slug it out every Thursday night with American Idol for the ratings crown. This week Idol won (barely), but Big Bang remains the most-watched and highest-rated scripted show of the night by quite some margin. The closest show to it in the demo was Grey's Anatomy, and it was still a full 1.6 points behind. 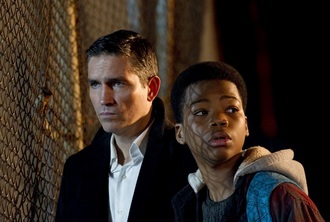 Last week Person of Interest set a new series best in viewership, and this week it edged that number to hit a new high. It continues to be the most-watched drama on Thursday nights, and its closest competitor—The Mentalist—isn't a competitor at all because they're on the same network. 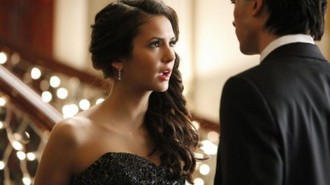 The Vampire Diaries got a nice boost this week for its most-watched episode since its midseason return on Jan. 5. It remains among the CW's heavy hitters, but every little bit helps. 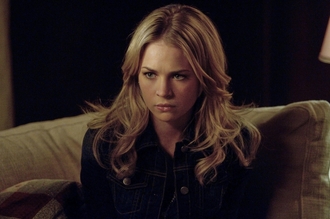 The Secret Circle also got a small but welcome spike this week, pushing it closer to the 2 million viewer mark it's been trying to get back to since early January. There's no doubt The CW would like to see this one carry at least a slightly bigger audience, but even as it's doing better than quite a few of the network's other series. 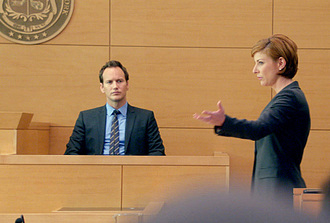 A Gifted Man had some good news this week, earning the most viewers it's had since the series premiere all the way back in September. If you believe the experts, it won't matter much, but at least this show's viewers are hanging in there.

Chuck has signed off, and we'll miss it. It wasn't a ratings-heavy program, but boy, was it fun. 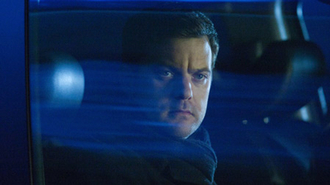 As the battle for Fringe's future continues, the show itself is trying to keep up at least decent numbers. Friday was a four-week low for viewers, but it's still above the 3 million mark. Don't lose hope, fans. This one's not dead yet. 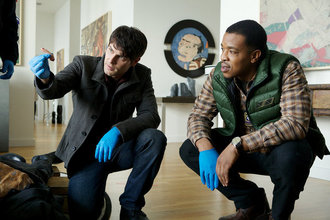 Grimm once again managed to top 5 million viewers this week, keeping it competitive on Friday nights. It wouldn't be surprising at all to see this one get a second season. 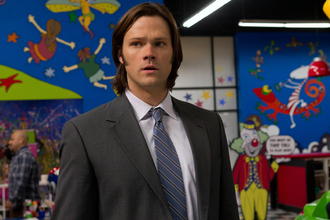 Supernatural had a good week, hitting its highest viewer mark since Dec. 2. And as we've said before, the numbers may look small, but they're definitely not for The CW on a Friday night.

For the second straight week, Clone Wars posted a gain in viewers Friday, picking up 50,000 more. Maybe the Phantom Menace 3D release is helping it along, but this show is having a good year so far. Now we'll see if it can keep gaining. 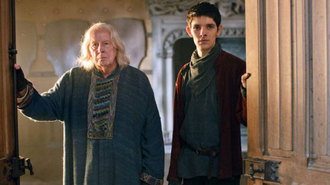 After topping out at more than 2 million viewers a couple of weeks ago, Merlin is now on the decline. It dropped another 100,000 plus viewers this week, but don't take that as a sign of weakness just yet. Numbers will always fluctuate, but so far even Merlin's low points look pretty good. 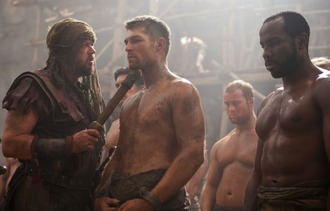 After a very, very slight dip in its second week, Spartacus actually managed to top its stellar season premiere Friday night, picking up extra viewers and a tenth of a ratings point on top of that. It's a good time to be a gladiator. 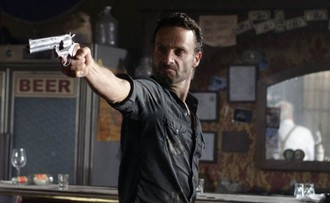 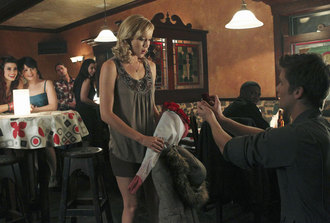 Once Upon a Time faced the least-watched broadcast of its short life thus far Sunday, but to be fair it was competing against the second-most-watched Grammy broadcast in history. It still topped scripted shows for the night, and pulling in more than eight and a half million viewers is far from a bad night.