We have a soft spot in our hearts for Outland, the 1981 Sean Connery outer-space western loosely modeled on High Noon, so it comes as good news that Warner Brothers and Hollywood Gang Productions are developing a remake.

Chad St. John, who scripted WB drama The Days Before, will pen the redo.

The drama revolves around a police marshal stationed at a remote mining colony on Jupiter's moon Io, where he uncovers a murderous conspiracy threatening the entire Outland with collapse.

The new version will reportedly expand the "space frontier" concept of the original. 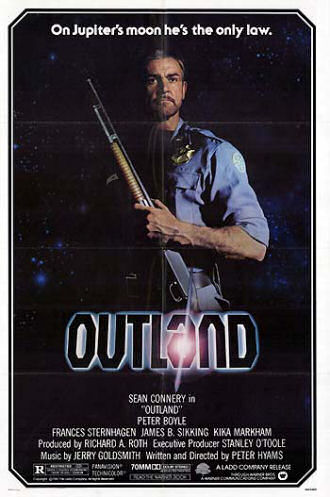