WATCH: Exclusive look at Glass shows the science behind the superhumans

On January 18, the world of superheroes will be shattered. M. Night Shyamalan brings together the narratives of two of his standout originals — 2000’s Unbreakable, from Touchstone, and 2016’s Split, from Universal — in one explosive, all-new comic-book thriller: Glass.

SYFY WIRE has an exclusive look at Glass, featuring insights from Shyamalan and stars James McAvoy and Sarah Paulson. Paulson points to how this world is so different from other superhero stories, taking a grounded approach to its heroes and rogues. McAvoy, who is reprising his role from Split, digs into what makes his super-strong alter ego The Beast tick. Shyamalan has the most to offer while turning the spotlight on Bruce Willis' David Dunn. Shyamalan is curious the effect it would have for a man to have the special ability to sense people’s sins. How would that change you over nearly two decades?

Those are the questions Glass is looking to answer later this month, as players from across Unbreakable and Split finally collide.

Watch the video below. 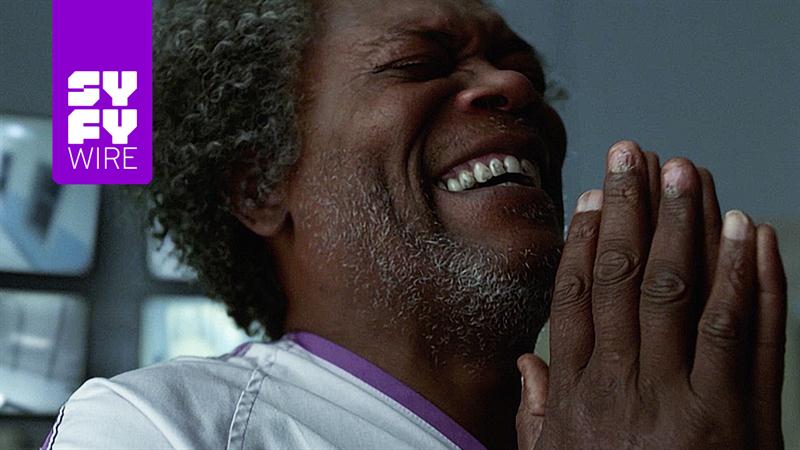