What 11 Stargaters have been up to since the series ended

Though the Stargate franchise may have ended its decade-long run with a bit of a whimper following the non-renewal of Stargate Universe, it hasn't slowed the cast and crew of the beloved sci-fi property from branching out into everything from comic books to big-budget action flicks.

Former archaeologists and daredevil pilots are popping up all over the place—and some are thankfully staying close to sci-fi. 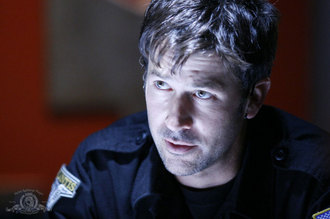 Flanigan is set to resurface soon with a role in the sci-fi-heavy TV series Metal Hurlant Chronicles—or, as it's better known in the U.S., Heavy Metal Chronicles. Based on the comic book anthology of the same name, the series looks to follow the comics' gritty tales of post-apocalypse and horror. Could be fun. The French series is producing 24 half-hour episodes, which are expected to air within the next few months in the U.K. A stateside distributor has yet to be announced, but considering the genre actors involved (everyone from Buffy the Vampire Slayer's James Marsters to Rutger Hauer, who has been in at least half of the sci-fi films ever made), someone is likely to take a chance on it.

Joseph Mallozzi and Paul Mullie, writers for all Stargate series 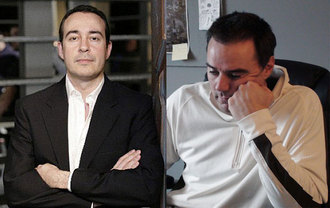 The writing duo spent the past decade writing Stargate episodes across every series, and are now finishing up an original, limited Dark Horse comic called Dark Matter. The four-issue run follows the crew of a derelict spaceship who have to grapple with everything from the on-board security system to their own amnesia. The first installment came out earlier this month. Per his blog, Mallozie said he also hopes to pitch the concept as a highbrow sci-fi cable series. Think of it as a new twist on the 2009 flick Pandorum, but hopefully with better execution. 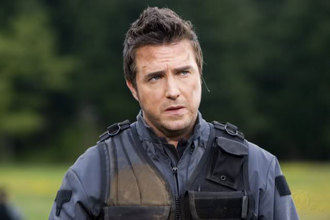 McGillion followed up his stint as beloved Dr. Beckett (and eventually his own clone) on Stargate Atlantis with a recurring role on fellow Syfy series Sanctuary, as head of the New York sanctuary Terrence Wexford. Though his stint on Sanctuary is over, McGillion has since showed up in the pilot of the new J.J. Abrams Fox series Alcatraz as the character Alan Sylvane. 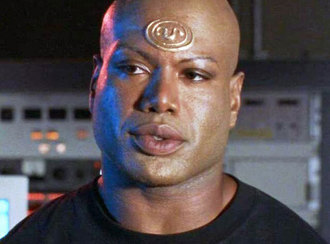 When Stargate ended, Judge moved from one fan-favorite franchise to another, locking down a role in the final entry of the new Batman trilogy, The Dark Knight Rises. Judge's role in the film is currently unknown, but it's apparently strenuous, as he reportedly received a black eye during filming in Sept. 2011. If Bruce Wayne actor Christian Bale is the one who gave him that black eye, one has to wonder how a potential Teal'c vs. Batman battle would go down on screen. Could a staff weapon pierce the batsuit? 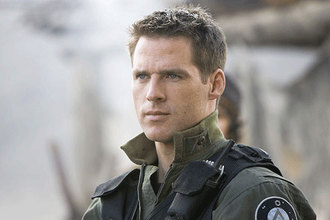 After his previous Syfy series Farscape came to an end in 2003, Browder capably stepped into the lead role on Stargate SG-1 during the final few seasons, after Richard Dean Anderson's semi-retirement. Browder returns this Friday with a guest spot on the NBC spy-fi series Chuck, in an episode titled "Chuck vs. the Bullet Train." The episode follows the spy team as they attempt to complete a mission on a bullet train. I'm guessing the name probably gave that one away. 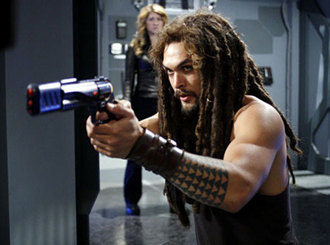 Scoring the role of Ronan on Stargate Atlantis was just the beginning for Momoa. Since the series ended, he has starred in the film remake of Conan the Barbarian and co-starred in the hit HBO original series Game of Thrones. His latest project? Come April, he will play opposite Sylvester Stallone in the action flick Bullet to the Head. The film centers around a cop (Stallone) and a hit man who team up after the death of their partners. Early reports indicate Momoa plays the bad guy in the film, and promo shots of him in an ax fight with Stallone (no, I'm not kidding, and yes, it looks awesome) seem to back up that assessment. 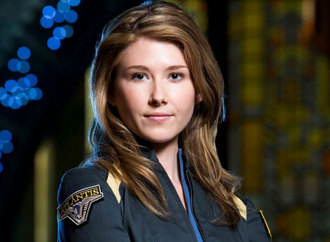 With roles in everything from Firefly to Stargate Atlantis, Staite has kept busy in recent years. She's back on the small screen this month in Canada with a starring role in The LA Complex, which follows a batch of attractive, struggling actors in a Los Angeles apartment building. Staite stars as the character Raquel, a former child star looking for her next big break. The six-episode first season was recently picked up by The CW in the U.S. and is slated to air this spring. 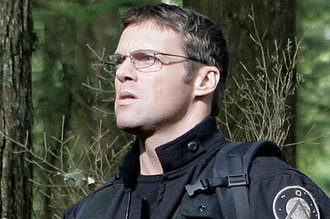 It's a good thing Shanks held on to the doctorate he earned on SG-1, because he'll be putting it to use soon as a surgeon on the supernatural Canadian drama Saving Hope. Shanks will play comatose Dr. Charlie Harris, who "wanders the halls of Hope-Zee [Hospital] in 'spirit' form, not sure if he's a ghost or a figment of his own imagination," according to the official synopsis. Seems like an interesting twist on the tried-and-true hospital drama, perhaps with a bit of The Lovely Bones thrown in. The series has also been picked up by NBC in the U.S., where it is expected to air this summer. 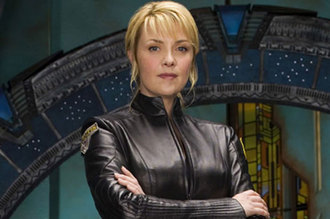 Though she is most recently known for her starring role in the Syfy series Sanctuary, Tapping is also filming a quirky indie sci-fi flick called Space Milkshake, along with Smallville alum Kristin Kreuk. The movie follows the crew of a run-down space station and their zany misadventures when they come into contact with a mysterious device. No release date has been announced, but it's likely coming at some point this year once distribution is worked out. 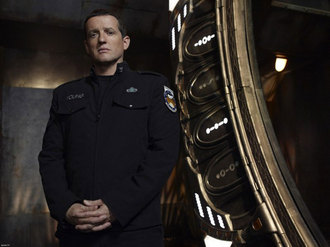 After leading the motley crew of the Destiny on Stargate Universe as Col. Everett Young, Ferreira returned to TV earlier this month with a guest spot on the CBS crime series NCIS playing a detective whose wife is murdered. Later this year, he is also co-starring in a modern-day western called Duke, a tale of would-be vigilantes in West Los Angeles.