Which of these 3 actors will be Spider-Man 2's new Harry Osborn?

Here's further proof that the Amazing Spider-Man sequel is moving in the Osborn direction. It's been revealed that several actors are in the running to play Norman's son, Harry, replacing James Franco, who filled the role in Sam Raimi's trilogy.

According to The Hollywood Reporter, the producers originally wanted Harry to be played by a "bigger, athletic actor." But they've shifted gears and decided to go for someone more "dark and edgy." That's a description every comic book movie tends to use these days. So who are the candidates? Thus far, three names have topped the list.

Brady Corbet (Melancholia), Dane DeHaan (Chronicle) and Alden Ehrenreich (Beautiful Creatures) are all up for the role. We're not sure what the filmmakers are going for, because the actors don't have much in common. Regardless, the big test will be how they stack up against Peter Parker himself, Andrew Garfield. 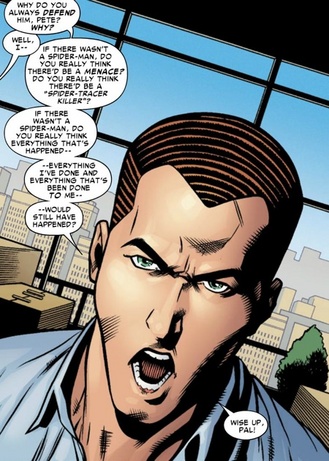 Check out the possible Harrys below.