The sci-fi Blu-rays you must have this month

Sigourney Weaver reveals there's R-rated Galaxy Quest out there
Rainn Wilson would love to revisit Galaxy Quest, just not in the role of ‘supporting alien’

Dec. 1 (Warner Home Video) McG's franchise reboot arrives on Blu-ray in two editions, prompting one to ask which timeline is right in the Terminator saga. Both the theatrical and director's cuts offer wonderful, rich video and audio quality, while McG's hosted commentary on the theatrical cut adds behind-the-scenes detail about the conception and production of the picture. Much like Zack Snyder's Watchmen discs, this is an entertaining, immersive experience and makes up for the film's shortcomings, even if it doesn't answer the many questions. 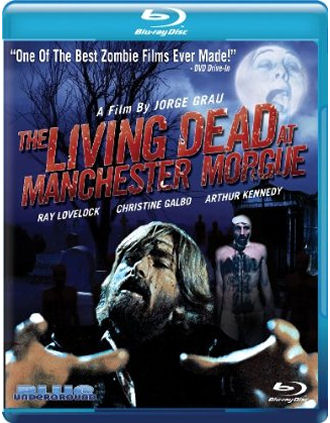 Oct. 27 (Blue Underground) George Grau's minor zombie classic comes to Blu-ray. Considering the source material, the movie looks fairly incredible in high definition, while the extras—including interviews with cast and crew members as well as visits to original locations—reveal the inspiration for the film's bizarre ideas. At the same time, there's nothing new on this disc except a full HD transfer, making this a must-have for folks who only recently got onto a zombie movie kick, but a substitute at best for existing editions. 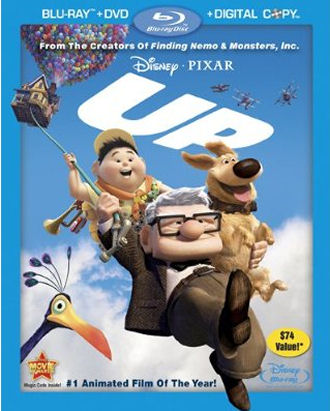 Nov. 10 (Walt Disney Studios Home Entertainment) Pete Docter's Pixar opus arrives on home video in no less than a four-disc set. Much as with previous Pixar discs, the audio and video presentation quality are pitch-perfect, while even the featurettes feel like they're going to make you cry. Discs three and four are only a standard-definition copy and a digital copy for portable media, but the set covers all of your needs and then some. In short, this is one of the must-have releases of the month, and probably one of the best Blu-rays of the entire year. 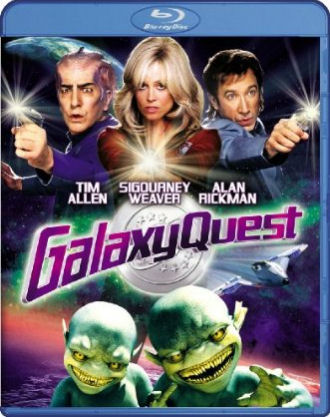 Nov. 17 (Paramount Home Entertainment) After a short-lived iteration on DVD, the film finally arrives on Blu-ray in a special edition. The transfer is great, making the effects (and the in-show "effects") more effective than ever, while the extras offer overdue praise on this fanboy favorite. At the same time, this is literally the same content that was available on the Special Edition that was released only a few months ago, which means if you got that one, this one's superfluous, even if the presentation is super. 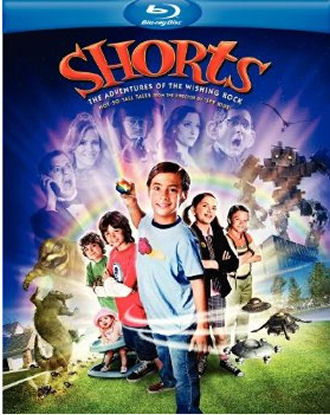 Nov. 24 (Warner Home Video) Robert Rodriguez's latest family film finds its way to home video. Predictably, the transfer is solid, offering substantive audio and video presentation for folks eager to explore their multichannel home theaters, while the extras—including one of Rodriguez's requisite cooking schools—are fun and family-friendly. As one of the more entertaining kid-oriented movies of the year, Shorts satisfies on Blu-ray thanks to thrills that kids of any age can enjoy.