Which is cooler: the new Doctor Who logo or the old ones?

In honor of the imminent arrival of the 11th Doctor, played by Matt Smith, the BBC has redesigned the logo for its hit Doctor Who series, which you can check out after the jump.

The new logo, which debuts along with Smith's new Doctor in spring 2010, is the 11th to be used in the show's history and the first to be based on the Doctor's signature mode of transport, the TARDIS.

Check out these previous logos, including the most recent, which debuted with the new series in 2006 along with Christopher Eccleston and then David Tennant as the ninth and 10th Doctors.

The final three episodes featuring David Tennant will be broadcast later this year on BBC America.

What do you think of the new logo? Or do you prefer one of the older ones, below? 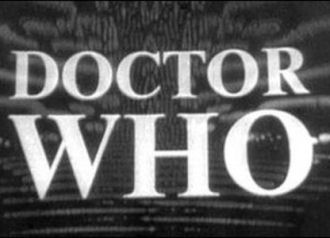