So Kevin Bacon has joined Matthew Vaughn's X-Men: First Class as a major villain. Great! But which villain? 20th Century Fox isn't saying (perhaps they're planning to announce it at Comic-Con?), so all we know is that he's NOT going to play Magneto opposite James McAvoy as Charles Xavier, because Michael Fassbender has already nailed down that role.

Here are five possible X-Men Big Bads that might be right for Bacon. 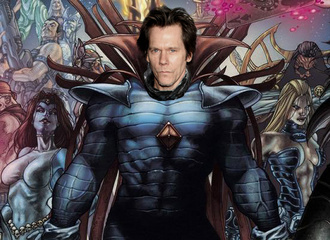 The immortal Mister Sinister is a genius geneticist from the 19th century who's been wreaking havoc in the lives of mutants with his schemes since before the X-Men existed. He even messed with Scott Summers and Jean Grey when they were children! So why shouldn't he be there in the prequel that shows how the X-Men began? 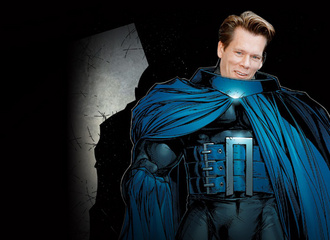 Apocalypse is another villain long-lived enough to be prequel-ready. Born more than 5,000 years ago, he's not just A mutant, he was the FIRST mutant, one who strengthened his powers via alien technology. And If you're going to tell a mutant prequel, why not go all the way back to the beginning? 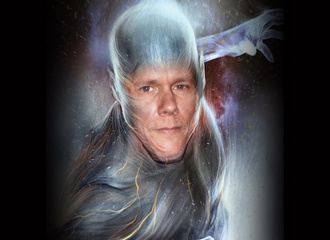 Proteus, once known as Mutant X, is a popular and powerful X-villain who can manipulate and alter reality with his psionic ability. But now that we think of it, perhaps he isn't a character well suited to a star, because he's a being of pure energy. Which means he leaps from one host body to the next, eventually burning them out, and in a role like that, Bacon wouldn't be able to use his own face for most of the movie. But still, thanks to CGI ... you never know. 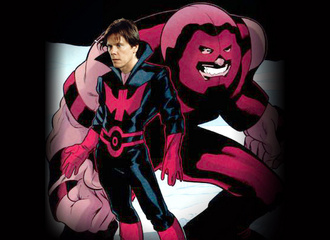 Black Tom Cassidy can generate energy blasts of force or heat, and since he's less than six degrees of separation from most mutants—after all, his cousin is the Banshee—why shouldn't he be played by Kevin Bacon? 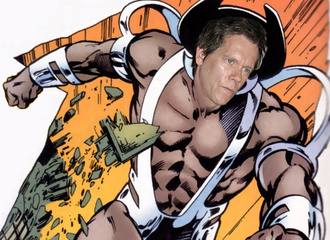 The Living Monolith can absorb cosmic ray energy to increase in size and strength and once kidnapped Cyclops' brother in order to increase his powers. While the character doesn't seem to have appeared as early in the history of the X-Men as the period this prequel will cover, when has that ever stopped Hollywood from messing with comic-book canon in search of a good story?

But those are far from the only X-villain possibilities. Which one do you think Kevin Bacon will end up portraying on the big screen?