We're still waiting for the full fleet of fall shows to sail in, but the big news this week was Doctor Who. The British series had a very big night on this side of the pond, while Warehouse 13 and Alphas both made Monday strong for Syfy. Meanwhile on FX, Wilfred struggled yet again. 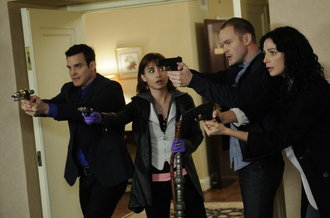 Warehouse 13 broke even in viewers but dropped a tenth of a ratings point for its sixth episode of the season. Ratings drop aside, it was a pretty good week. We'll see if it can keep it up as more fall competition moves in. 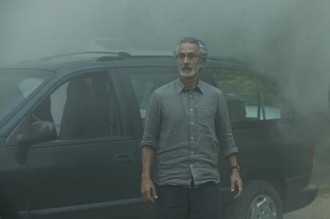 Alphas posted a big gain last week, and this week it posted an even bigger gain, holding onto its ratings score while picking up almost 400,000 more viewers for its most-watched episode since the season premiere. It was a good Monday for Syfy. 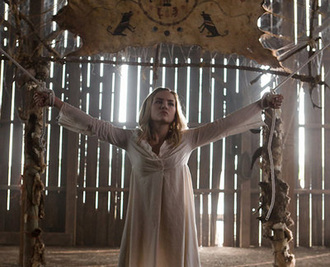 Grimm lost a few more viewers and a little off its ratings score this week, but still held on to most of its audience. As football and other fall shows close in, we could see more of this, but for now the show is holding mostly steady. 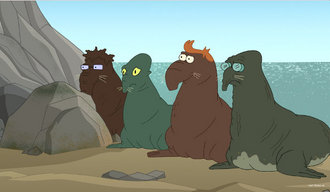 Futurama closed out the first half of its seventh season Wednesday with a much stronger showing than most of the other episodes this year, picking up about 300,000 viewers and the highest ratings score it's had since June 27. It's been a bit of a rough patch for this show, but new episodes are on the way soon. 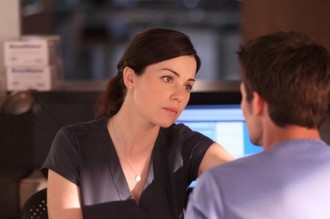 Bad news for Saving Hope fans this week. Not only did the show hit its lowest viewership since July 5, but NBC also decided it's not worth airing in prime time anymore. The network announced Wednesday that the final two episodes of the season will stream online, but will not air on Thursday nights or on Saturday nights (where it was rumored the show was headed). This is just a case of a show underperforming in a prime time slot with little direct competition, but the show's not dead. It's a Canadian import, and up North it's still got a second season on the way. So, if you're a fan, you'll still have the opportunity to see more episodes eventually. 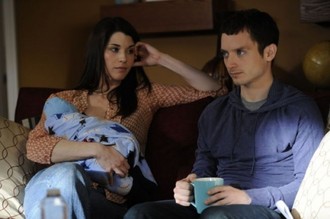 As it approaches its season finale Wilfred just keeps struggling. This week's episode was the least-watched in series history, and continued a trend of low-viewership episodes that the show's definitely not used to. Last season only one of the show's 13 episodes earned fewer than 1 million viewers. Of the 11 episodes aired so far this season, five have dropped below the 1 million mark. The show might not be doomed yet, but it is definitely in trouble. 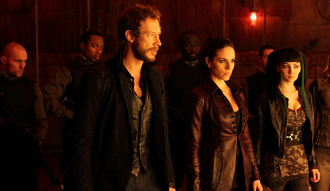 Lost Girl bounced back after a slightly off week last week, picking up 300,000 viewers and a tenth of a ratings point and pulling in its highest viewership since June 4. As we head into the end of this show's second season, we'll see if it can keep it up. 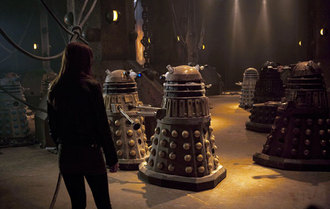 Doctor Who had a huge night on BBC America. It was the most-watched telecast in the network's history, breaking the record previously set by the Doctor Who season-six premiere, "The Impossible Astronaut," and beating everything but sports to win its timeslot. In Britain the show wasn't quite as lucky, earning 6.4 million viewers for the least-watched Who premiere in the history of the revived series. Still, it won its timeslot, and 6 million viewers is definitely not a bad night.