Why Christmas Carol's Jim Carrey went from Grinch to Scrooge

Jim Carrey, who stars in Disney's A Christmas Carol, told a group of children from the Boys and Girls Clubs of America why he has the Christmas spirit this summer. Disney donated $100,000 to the organization as it kicked off its Christmas Carol train tour on Thursday in Los Angeles.

"I don't know about you guys, but sometimes when I hear that Christmas train coming around the bend, I feel a little humbug rising up in me," Carrey said at a press conference at Los Angeles' Union Station. "But every time I hear this story or I see it depicted, somehow it puts my heart in a better place, and I say, 'Hey, Ebenezer, climb aboard. The spirits of Christmas will not be ignored. Feel it coming, rolling to you, like a freight train running through you.'"

Jim Carrey's Sonic performance was so good, Adam Sandler called him from the theater
45 thoughts we had while watching How the Grinch Stole Christmas

In the film, motion-capture animation technology allows Carrey to play Ebenezer Scrooge at every age of his life, as well as the Ghosts of Christmas Past, Present and Future.

The train, which embarked on a cross-country promotional tour, features interactive exhibits from the movie and preview footage. The following Q&A features edited excerpts from Carrey's press conference. A Christmas Carol opens Nov. 6.

How did you decide how dark to go as Scrooge?

Carrey: All I have to do is drop the act. No, honestly, one of the things I really wanted to capture with the character is the bitterness, is the effect of a life without love. It forms you. It forms your face. It forms your body. I always figured back then health care probably wasn't the best, so he was probably suffering from some inflammatory diseases of some sort, like arthritis and things like that. So I kind of felt the effects of that on my body. I figured Scrooge had to have been living with a chronic case of acid reflux, so that the bitterness could be even tasted in his mouth. He just couldn't get around it. He was just full of vile feelings, and I think the bottom line of the character is he's screaming for help. That's what's true of everybody in that position. They just don't know how to love, because they've never felt love. It's a beautiful character to be able to play.

What does redemption mean to you for this character?

Carrey: For me, I don't believe in bad people. I believe that people, somewhere inside, have the potential to realize themselves. Really, that's what this story is about. It's not as much about transformation as it is about uncovering the soul that was always there. I think that's what's beautiful about it. It's his own psyche coming back in the form of these ghosts and spirits to remind him of who he is, what life really is about.

You also played the Grinch. What attracts you to these Christmas movies?

Carrey: I hate Christmas. They had to find one guy that hated the holiday. You know, I think it is odd that I've ended up playing these two iconic Christmas haters, but I think it's kind of the same story, in a way. It really is, I think; Scrooge is the original Grinch. So I think I'm perfectly suited, because I have had some dark Christmases where I wasn't so happy about everything. Of course, I've had some of the greatest ever as well, with my family. They are really nice, so I have a lot of fun. But I understand that feeling of isolation, of, I don't know, just feeling like you're not good enough. You don't want to be seen because people will think you're broken. So rather than be seen as broken, you lash out, try to get them to concentrate on themselves. You blame the world instead of yourself. So I understand that character.

How did you keep all the characters you played separate?

Carrey: It was confusing at times, especially when I had to kind of work with myself as the ghosts and Scrooge. Fortunately, I had the help of one of my best friends, Cary Elwes, who jumped in selflessly to play against me in those scenes. So when I played the ghost, he would play Scrooge, and when I played Scrooge, he would play the ghost. It was an awesome thing for him to do for me, because it was really wonderful to have a great actor to work off of.

Which was your favorite ghost to play?

Carrey: Every character you do is a baby. You can't choose between them. If you do, you didn't do your job. So you've got to fall in love with every character. I just felt so lucky to be able to do such a wide range of work within the same project, to be able to do the accents and the different ages of the Scrooge character. There were a lot of subtleties that no one will ever hear about, but it was a real challenge. All of the characters were so interesting; psychologically, it's where I'd love to be, kind of tearing apart a person from the inside out. 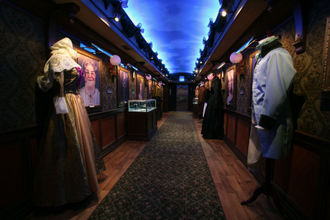 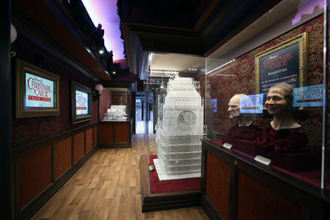 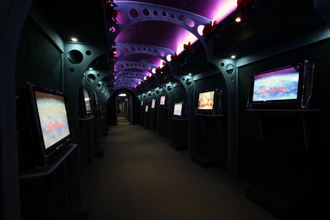 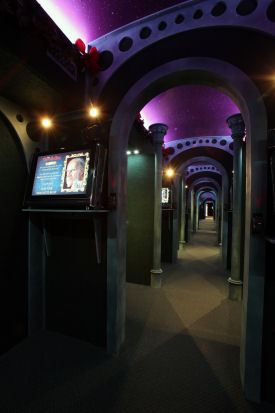 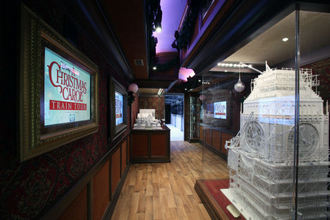 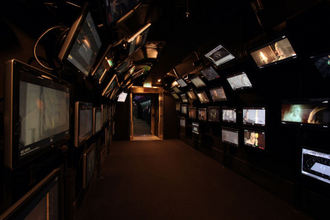 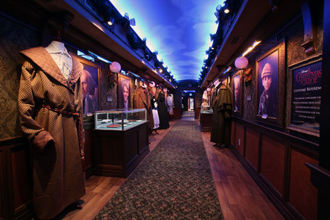 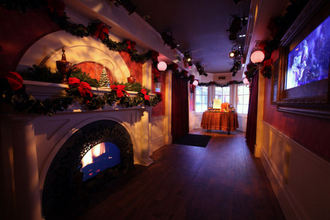