These Super Friends aren't going anywhere. Deadline reports that HBO Max is extending the run of some of its biggest superhero movies from the DC Extended Universe.

Justice League, Batman v Superman: Dawn of Justice, Wonder Woman, and Suicide Squad, were originally among the titles scheduled to leave the streaming service on July 1. But the suits at HBO Max reversed course and announced they'll stick around due to popular demand and continue streaming through December along with some new additions to the HBO Max roster.

Those include the superhero flick that started it all, Superman: The Movie, along with Superman II, Superman III, Superman IV, Superman Unbound, and Zack Snyder's big screen adaptation of Watchmen (No doubt, HBO Max is psyching up fans for the fabled Snyder Cut of Justice League coming in 2021).

Alas, fans of the Caped Crusader will be disappointed to learn those DC entries — Tim Burton's Batman and Batman Returns and the late Joel Schumacher's Batman Forever and Batman & Robin — will be going away July 1 along with Halle Berry's less than purrrfect Catwoman, Jonah Hex and The Losers. 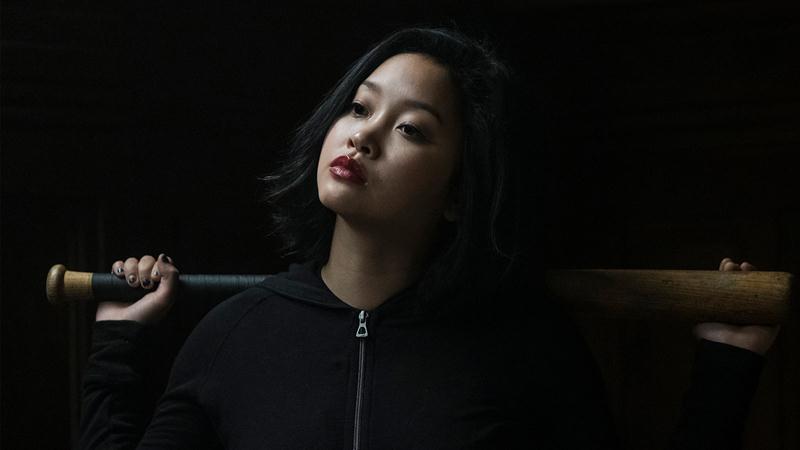 The Deadly Class star has signed on to topline Moonshot, a sci-fi rom-com for HBO Max set on Mars which has has been colonized and terraformed by Earths' best and brightest.

According to The Hollywood Reporter, the Greg Berlanti-produced movie revolves around two very different college students who team up to sneak aboard a space shuttle to the red plant in order to reunite with their significant others.

Condor will play a studious, if standoffish, college student whose plans are interrupted when her boyfriend Calvin moves to Mars and she decides to go after him.

Talk about a haunted house.

Per the Reporter, Schapker will develop and produce the new series, which will chronicle all the spiritual goings-on at the titular hotel, whose guests are all ghosts and catered to by a human manager.

In a statement, the studios said Hotel del Luna, which was one of the highest rated K-dramas in cable television history, is being "reimagined for a global audience" and will be a "spectacular visual fantasy grounded in a story about the importance of human connection, lost loves and unfinished business."