Marvel Comics asked fans to pick the top 70 Marvel Comics covers of all time earlier this year as part of its celebration of the company's 70th anniversary, and as the results have been slowly released over the past month, we've anxiously awaited word on which cover would be crowned the best of the best.

This week, the winning artwork was finally announced—the cover to 1988's The Incredible Hulk #340, which focuses more on the Wolverine than on the Hulk, who can only be seen as a reflection in the X-Man's adamantium claws. 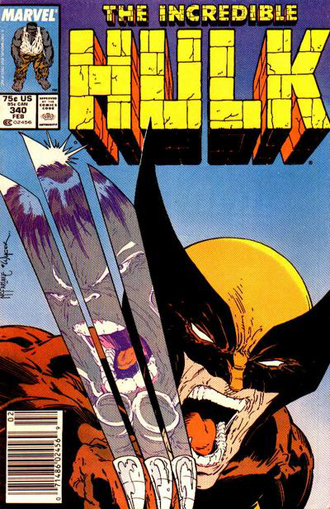 Amazing Fantasy #15, which introduced the Spider-Man way back in 1962, came in second: 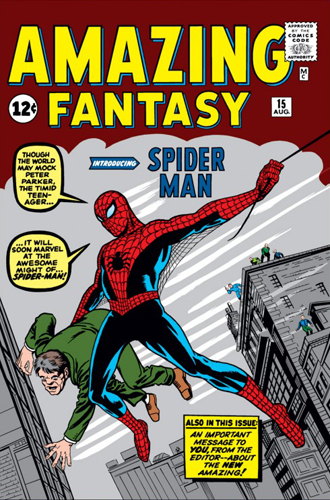 But don't feel too bad for the wall crawler—of the 70 covers which made the final list, Spidey appeared on a whopping 19 of them! Captain America was featured on 16, while the Wolverine was drawn on a dozen of what Marvel fans considered the company's best covers.

To view a gallery of all 70 covers, check out the Marvel's site.