The Best of 2015: Dark Matter and Gilligan's Island

Okay, the premises have little to nothing in common, but that whole seven characters thing can't be a coincidence. Watch as the crew of the Raza becomes the crew of the SS Minnow as each Dark Matter character is matched with their respective Gilligan's Island character. 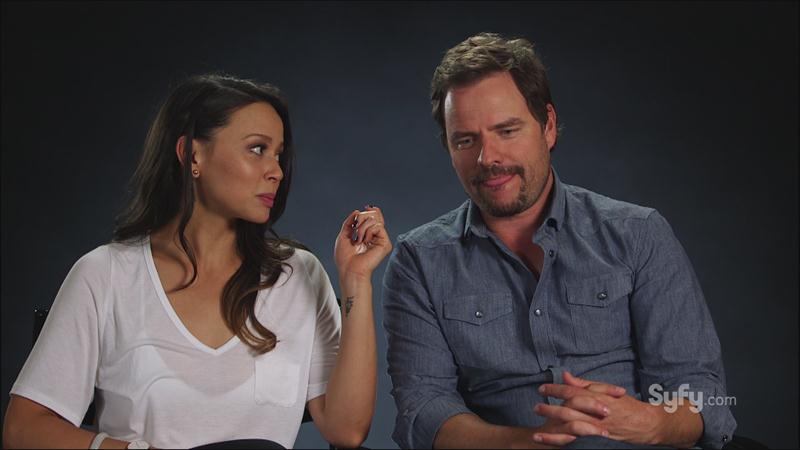 Oh, and while you're at it, why not come up with a Dark Matter theme song and share it on Twitter, Vine and all the rest?

All through the month we're counting down the best of 2015. Take a look at the complete list if you are so inclined.