The General is dead. Long live the General.

We would've loved an entire season (or more) of the Votanis Collective's most volatile (and entertaining) operative, but alas, it was seven episodes and done for Rahm Tak, blown to smithereens after the detonator in Datak's left arm made the stasis net go kablooey.

In honor — and memoriam — of one of our all-time favorite villains, we've compiled a Best of Rahm Tak supercut, featuring him at his strangest and most amusing. Enjoy. 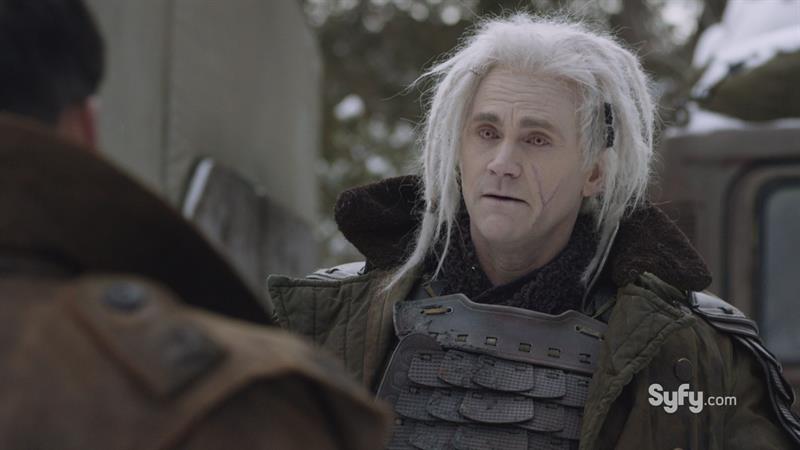