The Expanse is officially a part of television's landscape as of Monday, December 14th but over the Summer and earlier this Fall the premiere felt SO far away. All we had to get by on were a few wonderful San Diego and New York Comic Con panels. Watch them again - or for the first time - because they were super entertaining and gave a glimpse of what CNET is calling "Game of Thrones in space." See The Expanse on Mondays at 10/9c.

Do You Always Cry After Sex? 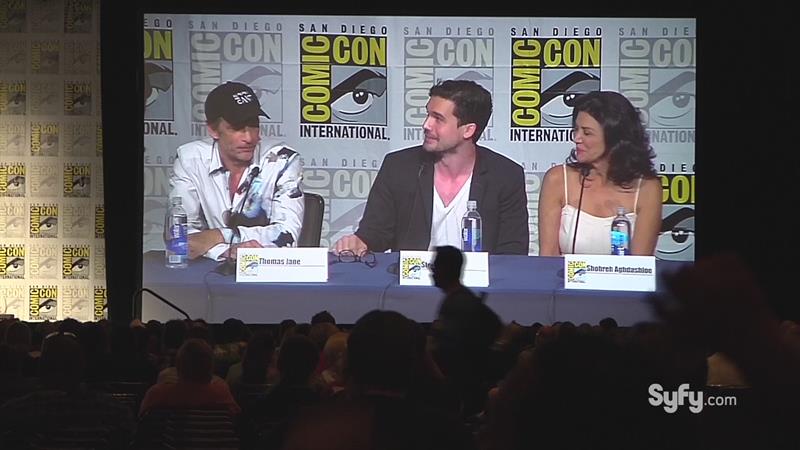 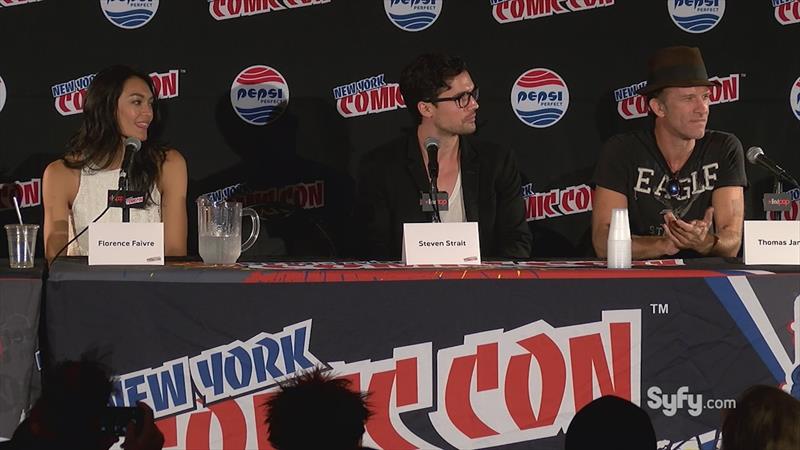