The Expanse is a show about intergalactic war and politics. However, like any good show, there are lots of moments that we, non-space travelers, can really connect to! Here are some moments from Episode 3 that made us giggle, cry, and contemplate life (potentially all at the same time!) Tune in for all-new episodes of The Expanse, Wednesdays at 9/8c.

1.  Home is NOT Where the Heart Is 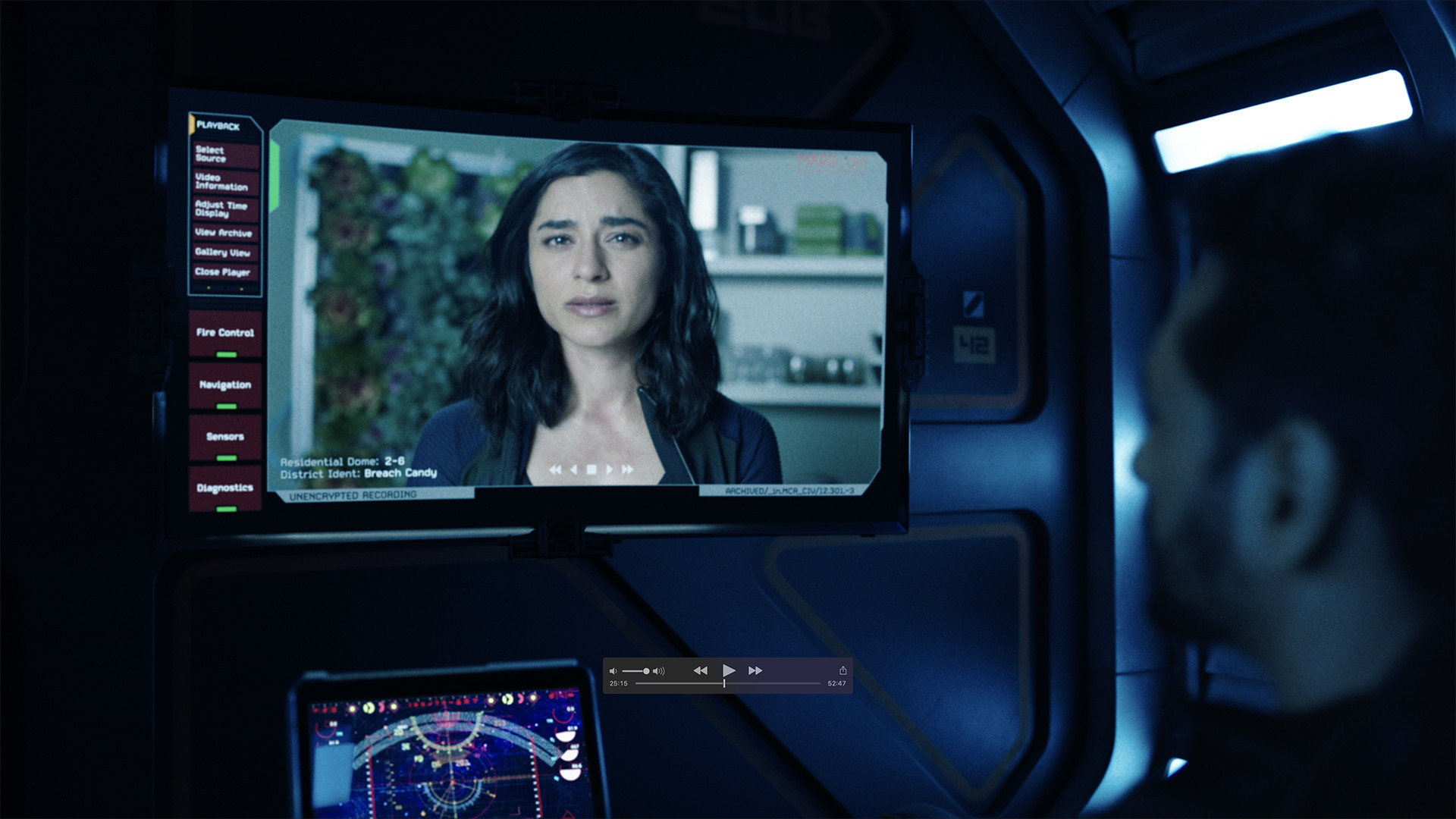 We really like Alex, but after hearing that message from his wife about how he abandoned his kid, we're feeling pretty torn.

2.  Someone's Got a Backbone 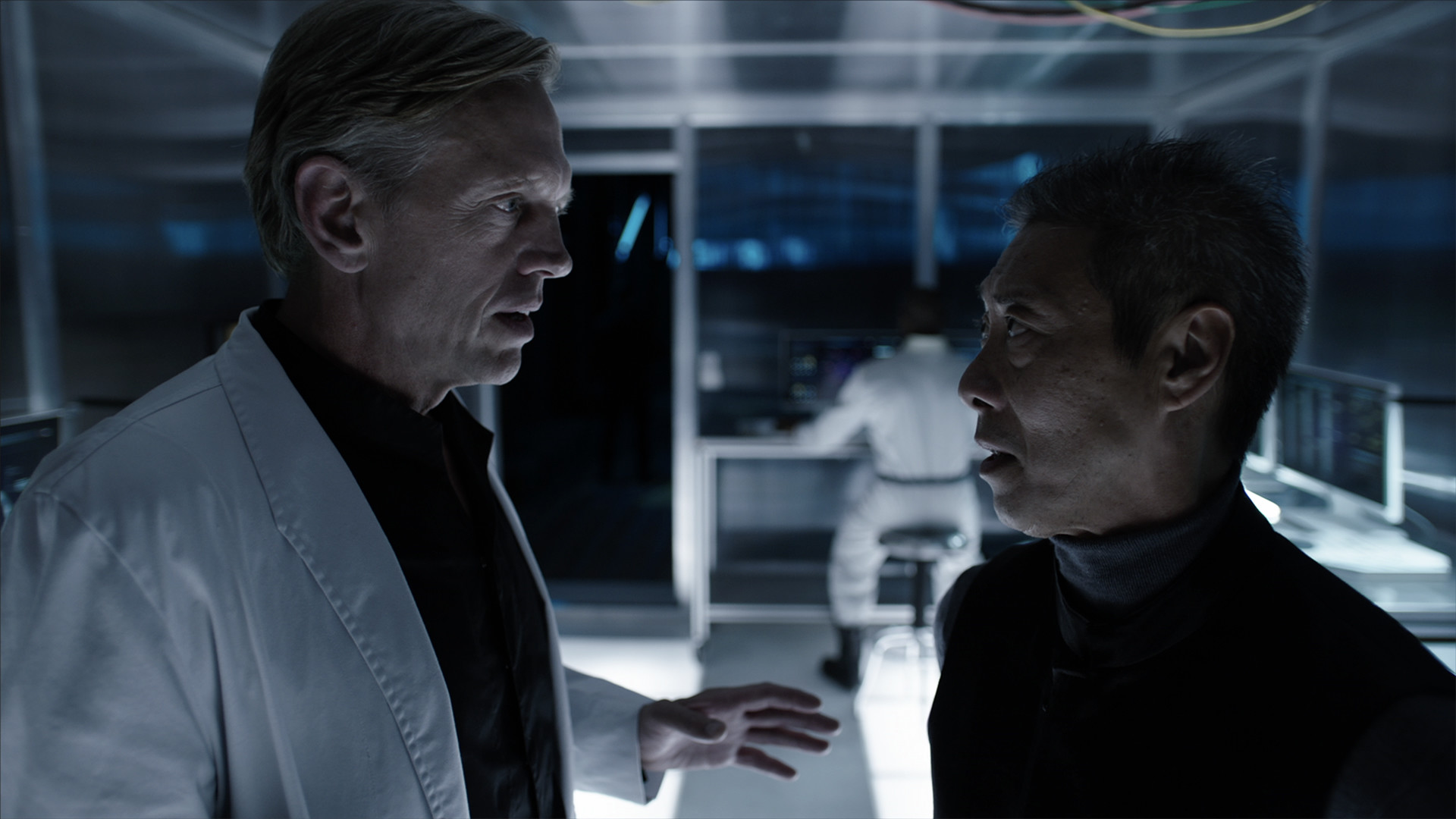 Who would have thought that out of everyone, Jules Pierre Mao would come through with some moral fiber and tell Dr. Strickland to stop experimenting with the proto-molecule on children? 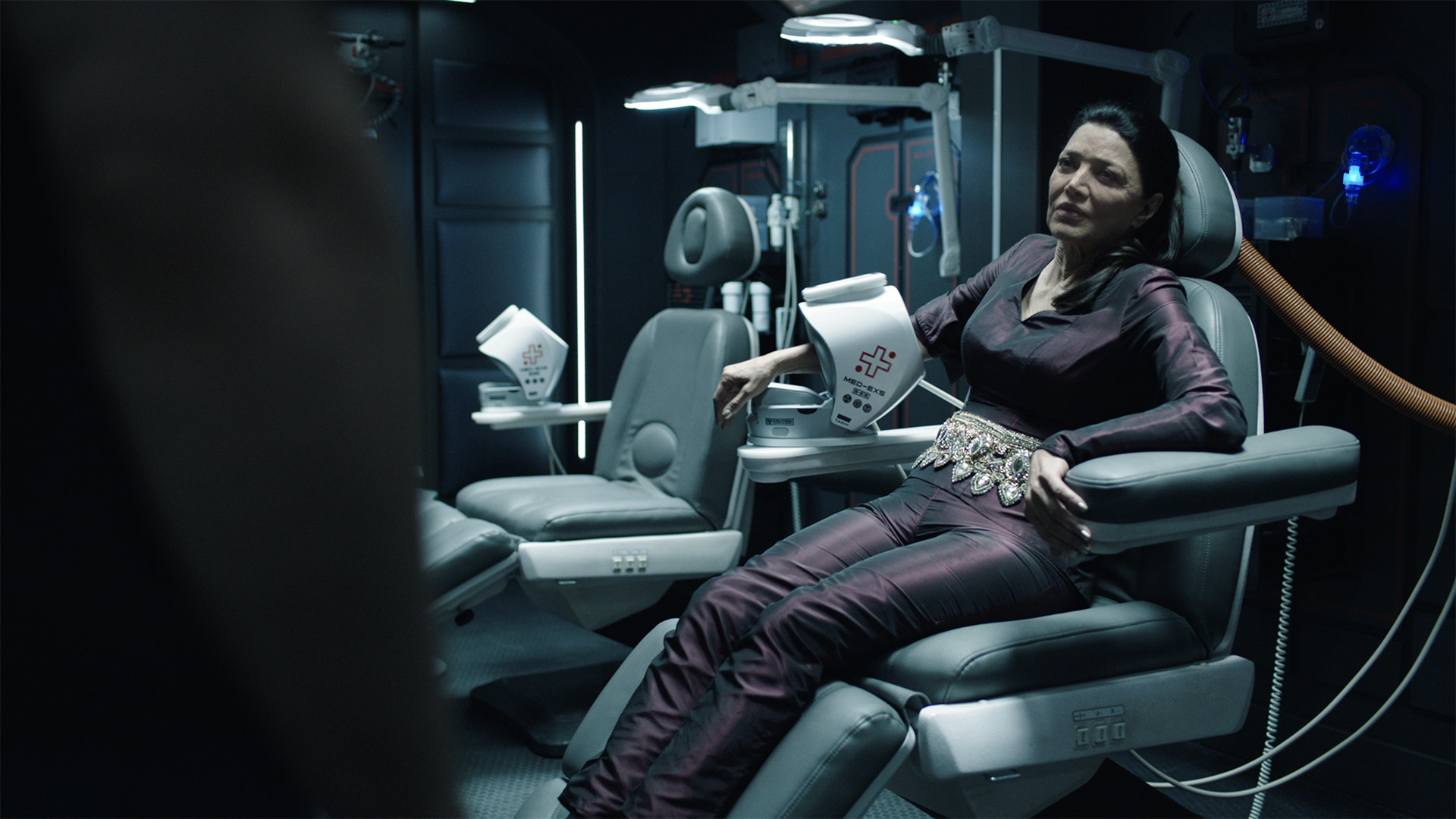 Even in space, in the middle of a war, and after almost dying, Chrisjen still manages to pull off some amazing looks. What a style icon. 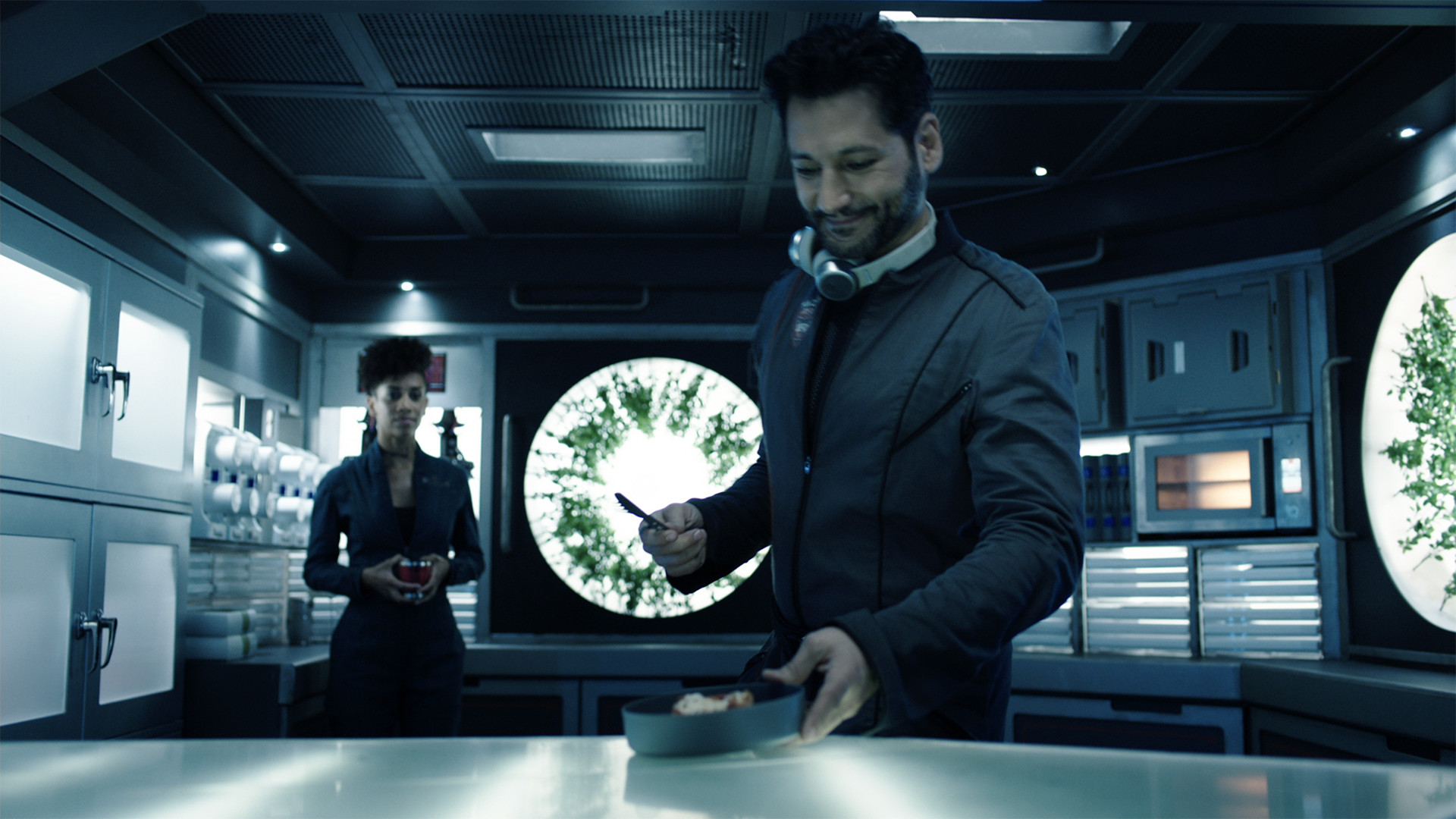 When Alex gave Naomi his food and told her that, "the cheese ain't real, but the love that went into this is." We melted…much like cheese. See what we mean about feeling torn about him?! 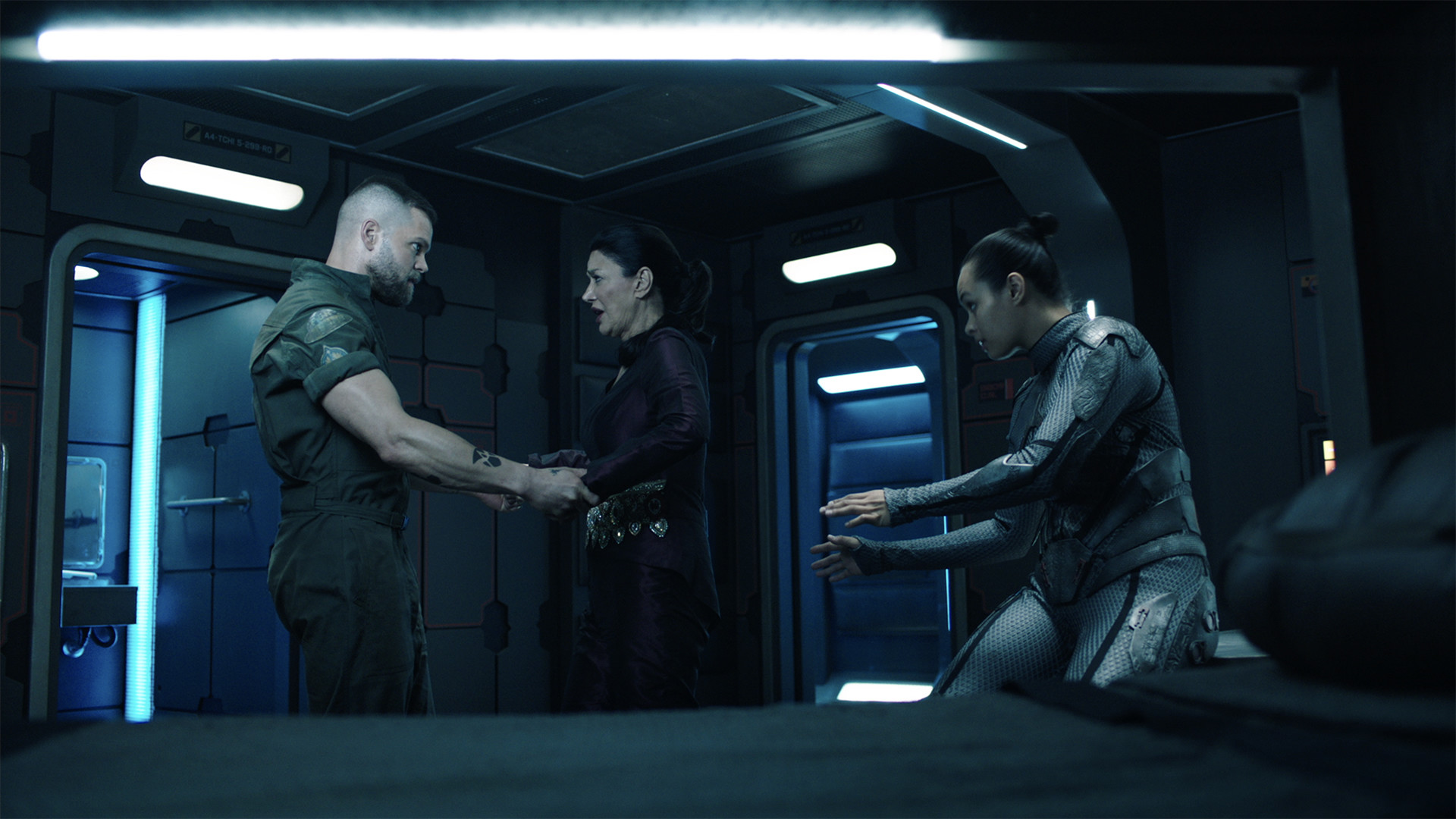 When Chrisjen asked Amos how he knows what it's like to walk in pumps, it got us wondering, what was Amos doing before he was on the Roci?

Bobbie was shook when she found out that Holden and the rest of the crew managed to defeat the proto-molecule creation.

7.   Someone Call an Ambulance 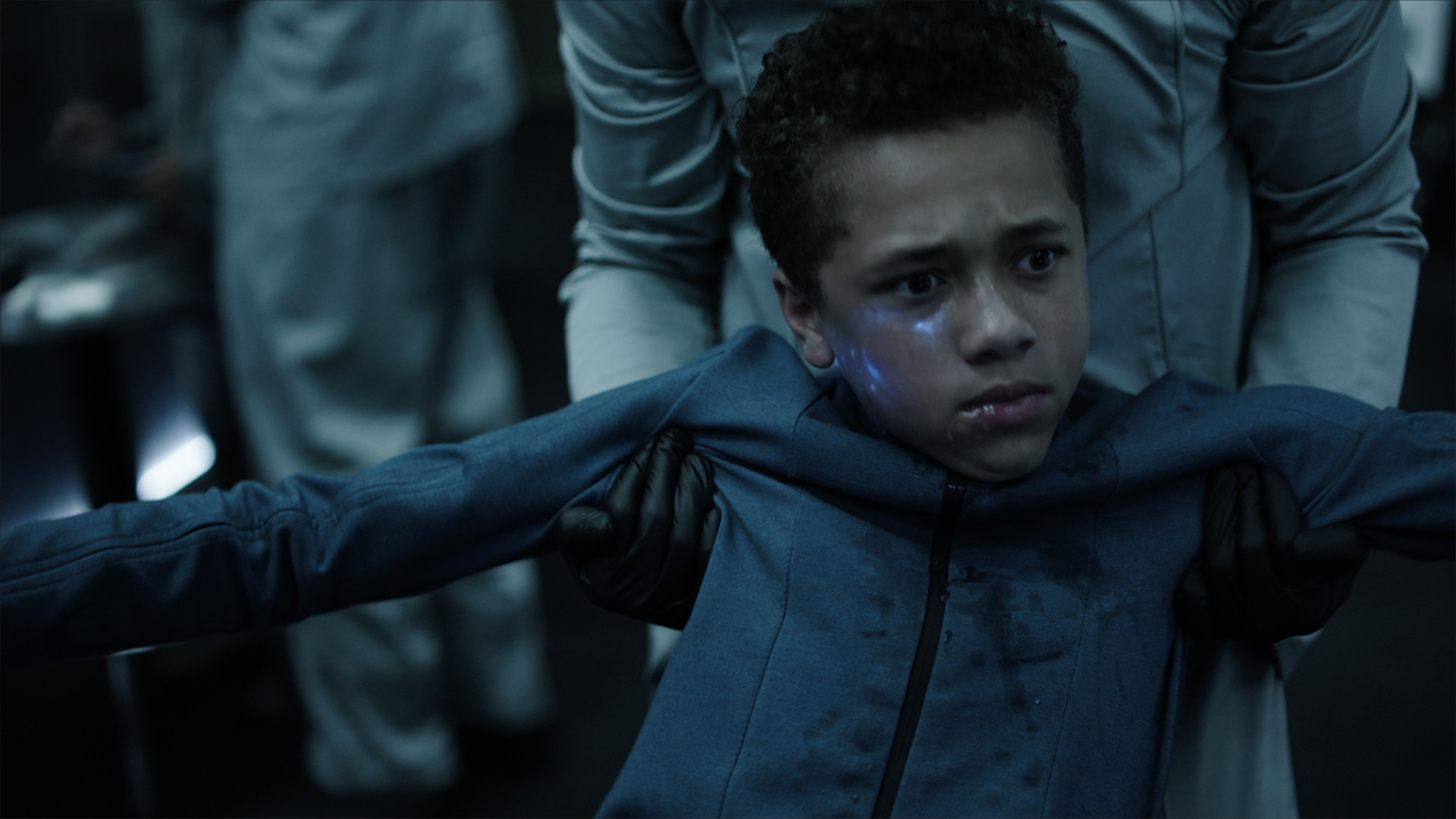 Poor Katoa has gone through illegal treatments and has been injected with the proto-molecule, which forced him to have a seizure. We really hope he's ok! 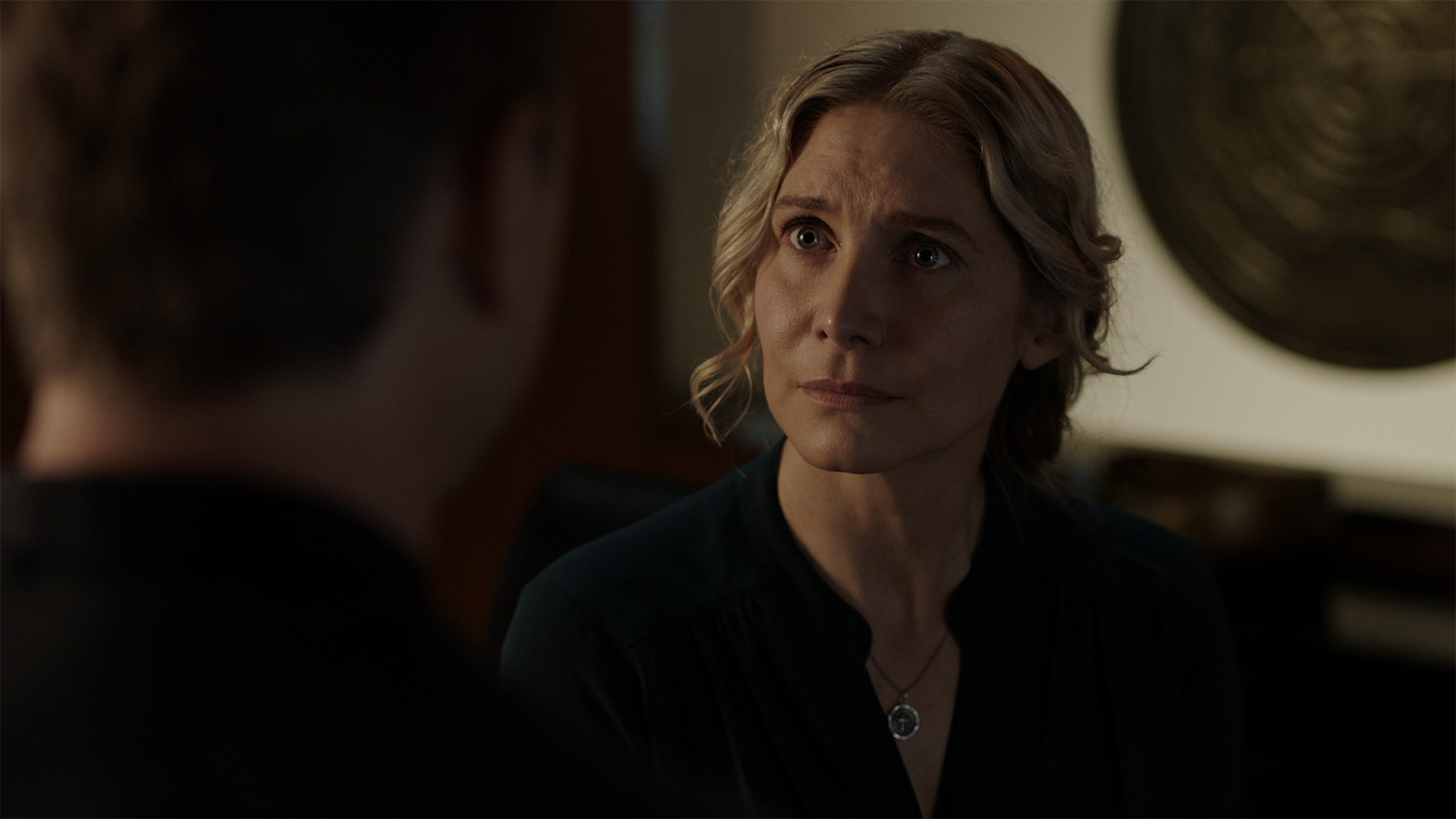 We can't believe (but we sort of can) that Errinwright is trying to put the blame for the botched Mars missile attack on Anna. The audacity! 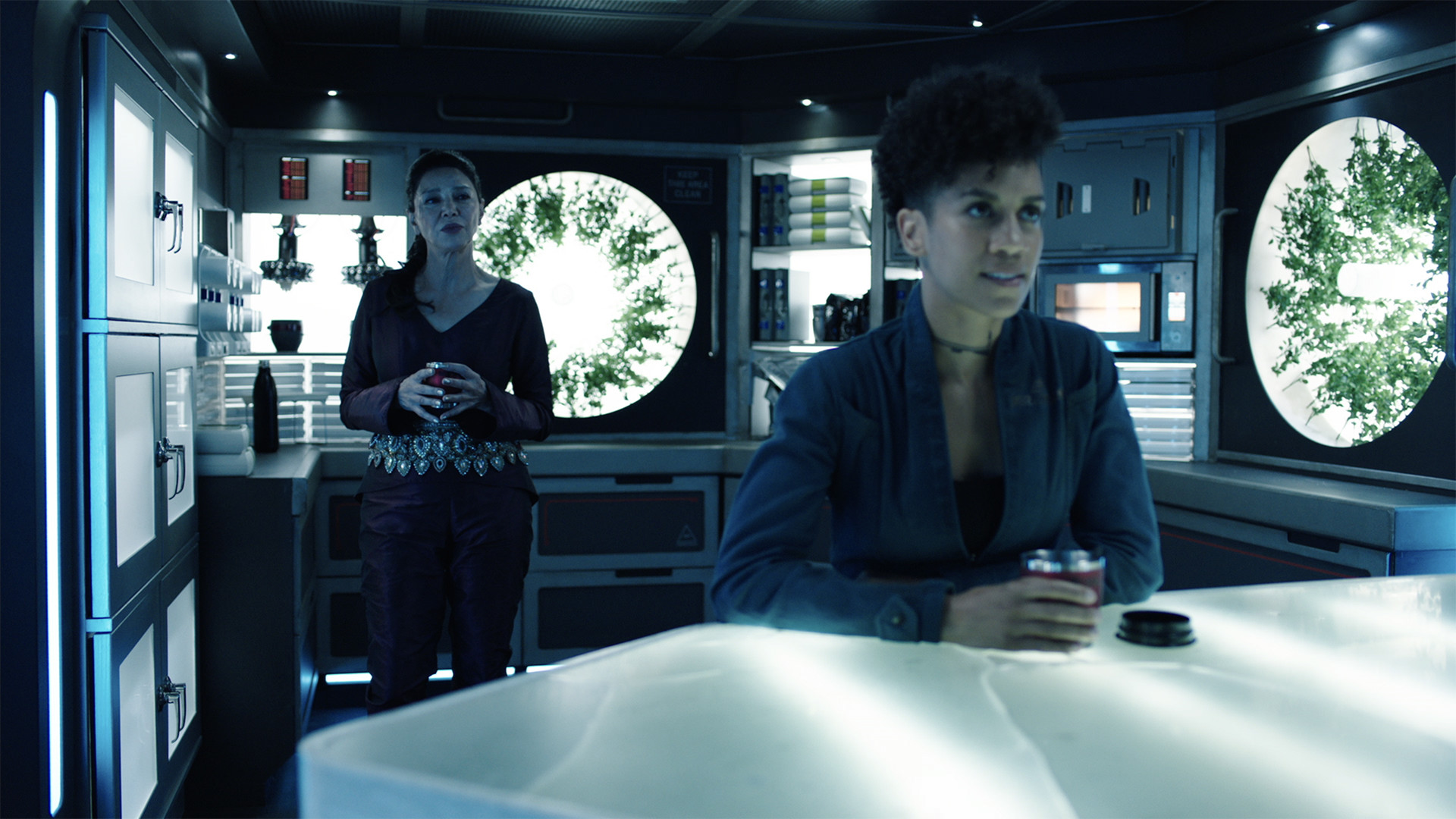 We love Naomi, but we have to take Chrisjen's side on the whole "how do you know when an Earther's lying? When their mouths moving" joke not being funny. It is rather trite. 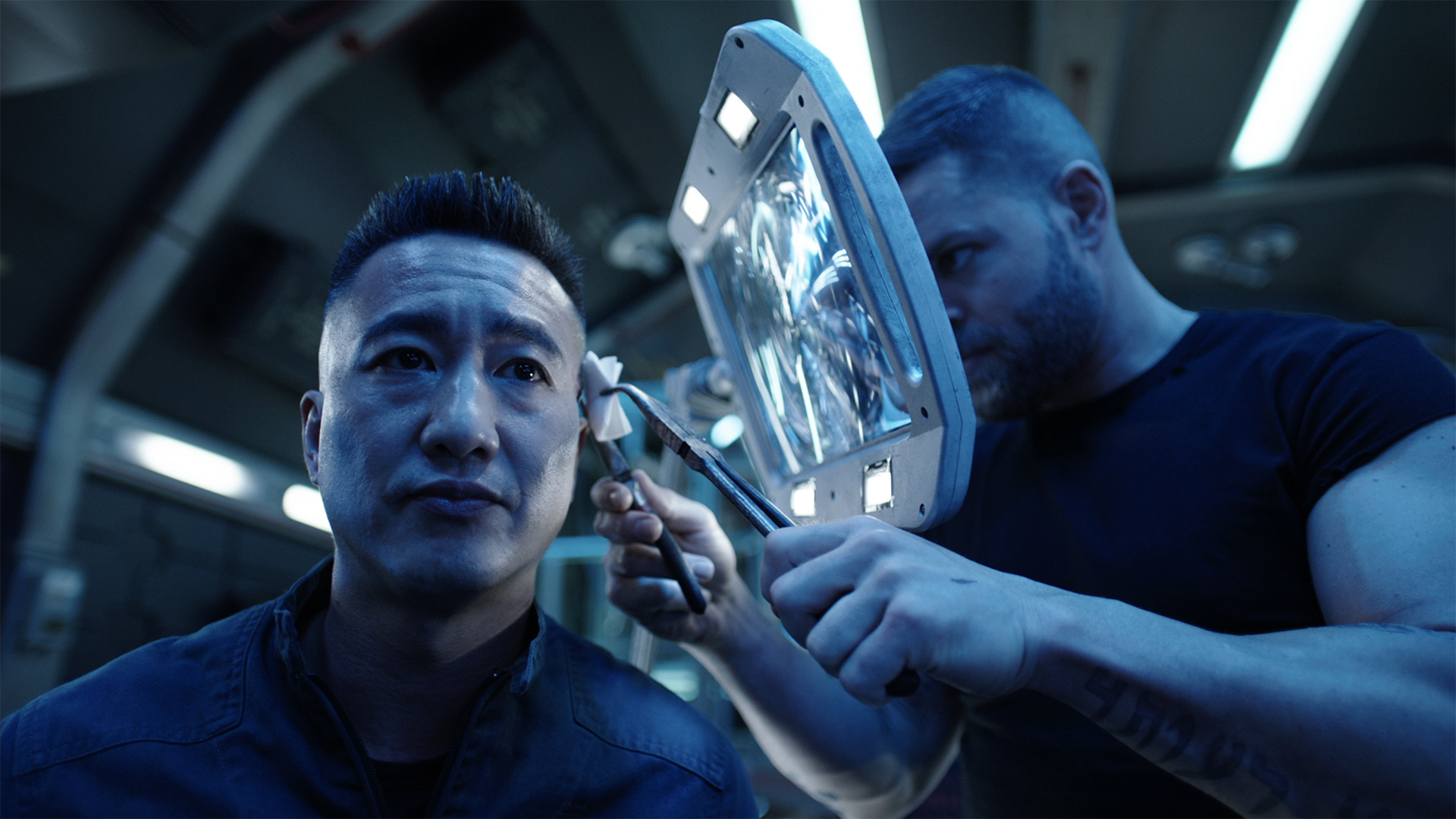 After Prax and Amos started talking about Frankenstein while Amos was taking out the staples in Prax's head, we low-key hoped that they'd decide to start a little book club, after the war is over, of course.