How To Get Your Friends To Watch The Expanse With You

Are you tired of trying to explain The Expanse to your friends?  Do you want to start watching new episodes with them, but don't have the time to get them up to speed. Lure them in with adorable cats! Play your friends The Expanse Recap of Season 1 (ahem... Recat): 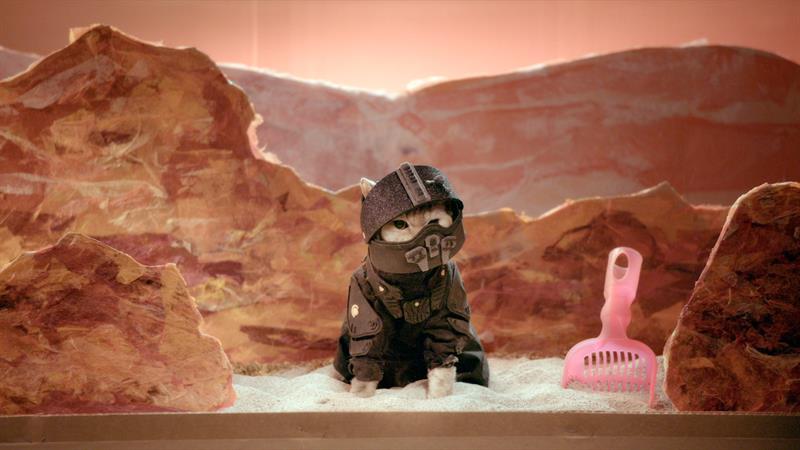 So you got your friends caught up with all of Season 1 in 90 seconds (no one can resist the power of the kitteh!). But what about the first half of Season 2? First plan of attack is rewatch the latest episodes. Watch full episodes of The Expanse here! If that doesn't temp them, you've got to play into the need for instant gratifcation. Look no further.

In less than 30 seconds you can be entirely caught up and show all your friends the action-packed space adventures they've been missing on the hottest sci-fi show around. 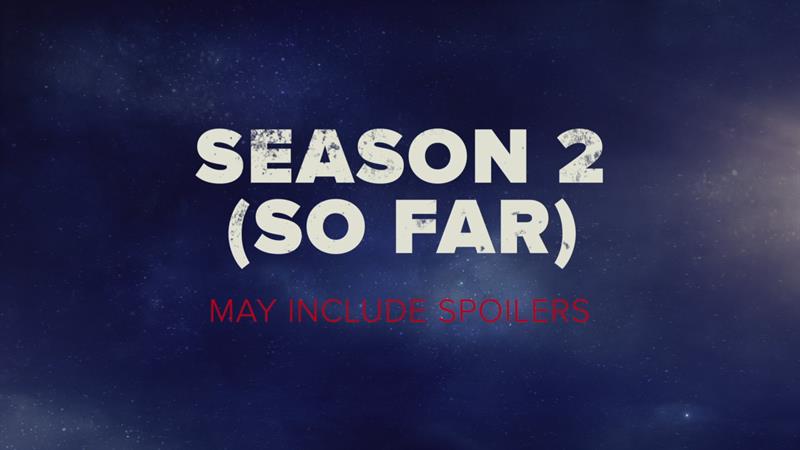 There! All caught up!