The Expanse: Watch the Opening Credits ... and See the Future!

So ... would you like a glimpse of the years to come?

Well, the fictional years, anyway, but we gotta tell ya, the world of The Expanse doesn't seem too far-fetched with its military colonization of Mars, industrializing of asterioid belts and, of course, the inevitable political unrest that comes with such expansion.

The opening credits sequence of The Expanse offers a comprehensive, fast-forward look at the near-future. Check out what's in store when humankind stakes a claim on the entire solar system! 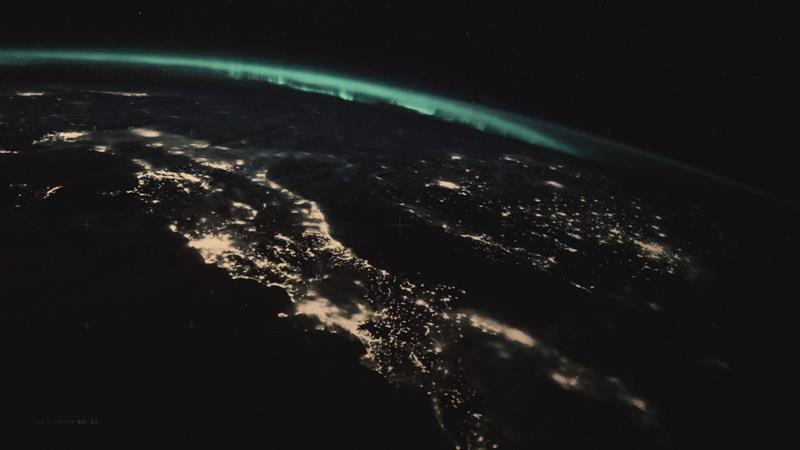 The Expanse premieres on December 14 at 10/9c (and earlier here at Syfy.com).