All News
The Expanse

The crew of the Rocinante and friends stopped by Comic-Con this past weekend to discuss the past, present and future of The Expanse. Watch the highlights below! 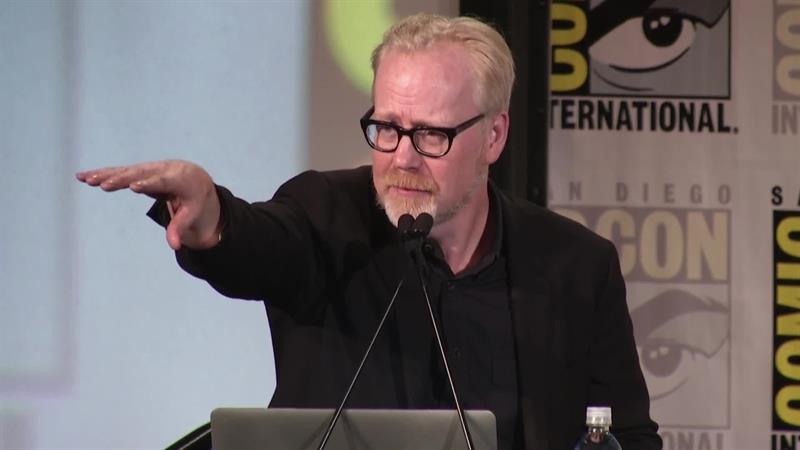 The concept and execution of gravity has been explored in a lot sci-fi films and TV shows. But rarely do they get the science right! 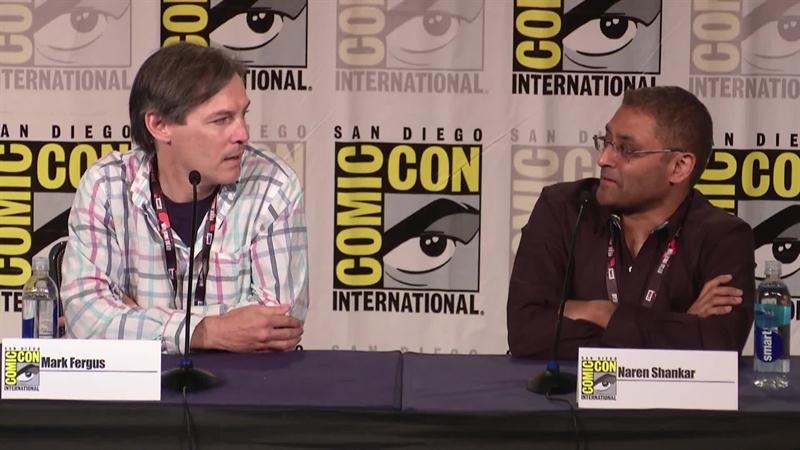 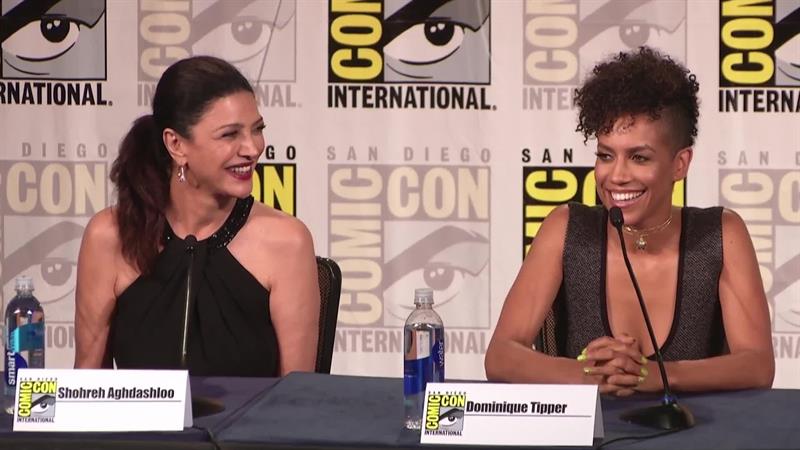 Oh, Chrisjen Avasarala. So charming ... and so ruthless! 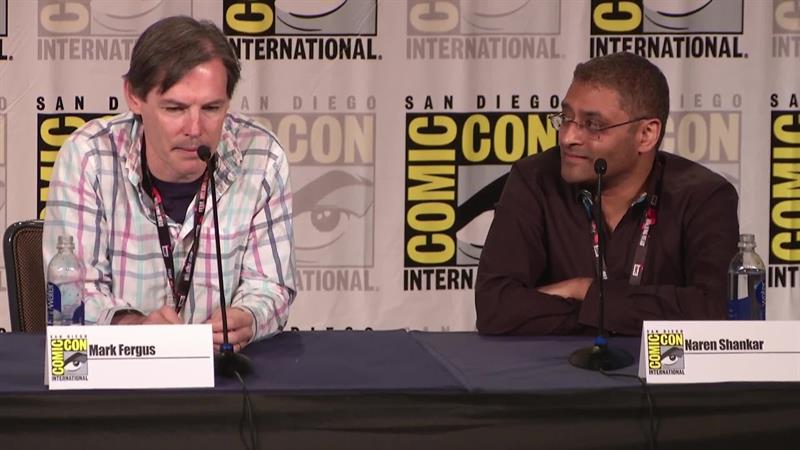 And here's the entire The Expanse panel from San Diego Comic-Con 2016 for your viewing pleasure ... 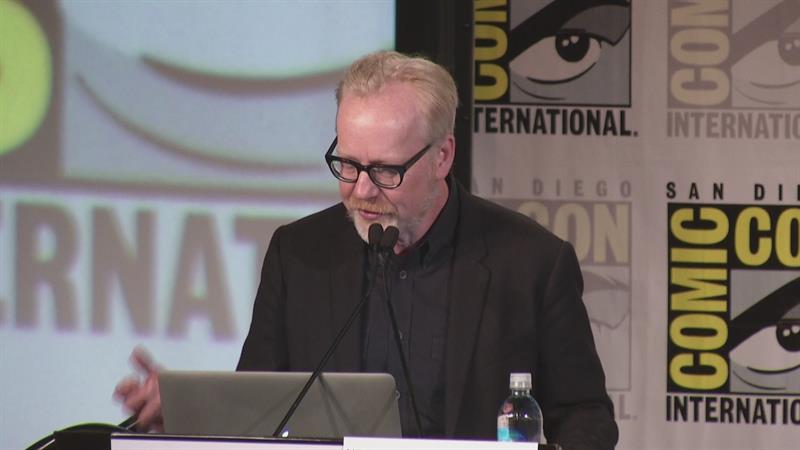 The Expanse Season 2 commences in January 2017.