The Magicians: About Harriet's Backstory Sequence In Episode 8

As any fan of The Magicians will tell you, this show is not afraid to push boundaries. Its self-aware tone allows it to make meta-commentaries on the way that typical hero's quest stories work while simultaneously exploring topics that are frequently left unaddressed. This week's episode, "Six Short Stories About Magic" written by series co-creator Sera Gamble and David Reed, was no exception with its compelling look into the backstory of Harriet, a deaf magician played by treasured actress Marlee Matlin. While we learn a great deal about Harriet's connection to the world of magic, we are also given a unique look into Harriet's own perception of the world. The sequence, which takes us through a number of different stages in Harriet's life, is almost entirely silent and characters communicate through sign language in order to put us more firmly into Harriet's shoes. While the lack of noise is somewhat shocking at first, it soon becomes an impactful exercise in relating to others with life experiences different from our own and de-stigmatizing deafness. 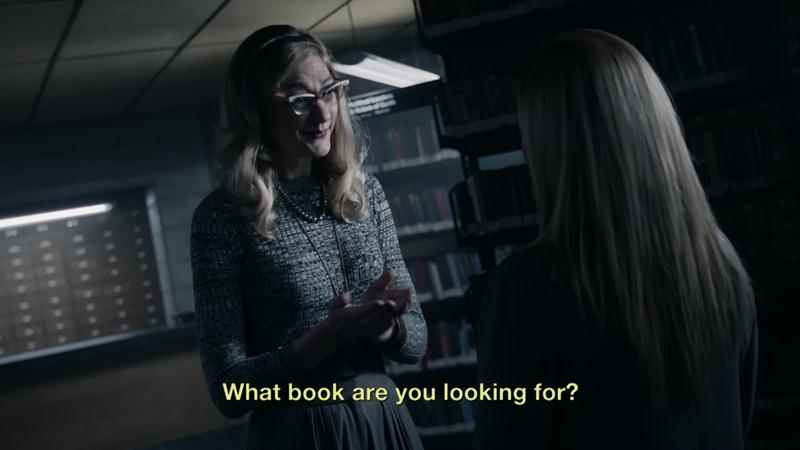 For more, check out IndieWire's article on this sequence here, log in with your cable provider to watch "Six Short Stories About Magic" here, and be sure not to miss new episodes of The Magicians Wednesdays at 9/8c!