Okay, so we found out on Bitten that Aleister is actually Ruth's son. Whoa.

Thing is, it's a no-no for witches to have boys, ‘cause The Prophecy says that a male child born of a witch will grow up to wreck their destruction. Yeah, it's that dramatic, and that serious.

Obviously, Ruth didn't go through with killing her kid. She definitely abandoned him, though, as we discovered that Ruth's former colleague Clara left the babe in swaddling clothes on someone's doorstep, which led to Aleister being adopted by the God-fearing Ashmonts and … well, now there's a big ol' mess.

Really, ditching your kids is never a good idea, as it usually comes back to bite you in the ass. Here are a few other shunned offspring.

All December long, we counted down the best of 2015. Here's the complete list. 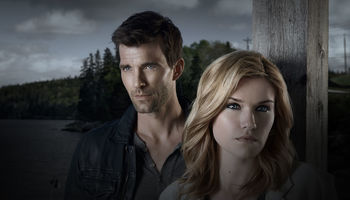 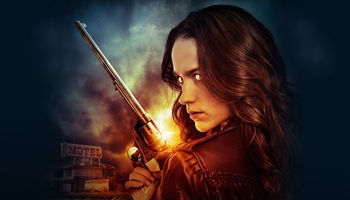 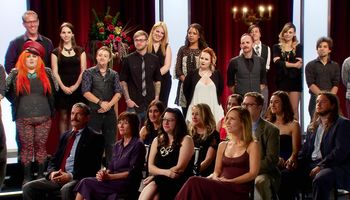