Brianna Wu: Where is She Now?

Brianna Wu, a prominent figure in the video game industry, stood her ground against misogyny and for that she received death threats. Found out what life for Brianna is like now.

1. Are you currently active on Social Media? If yes, how has your online activity changed since the incident that changed your life?
Yes, I'm still very active on social media! Unfortunately since then, my interactions with strangers are much more guarded. Even when people are acting normal or even nice, there's the possibility that they have an ulterior motive. There was one guy who liked a few of my tweets so I responded a few times. A few days later him and others started attacking me, contacting business partners and harassing them about their connections to me. When his account was shut down for violating Twitter's policies, he started a blog where he posted all about me a few times a month. I'm definitely much more wary of people now.

2. What type of support did you seek in the aftermath of what happened to you?
At first, and for a few months, I was in shock. I didn't know where to turn, who to ask for help, or even how to ask for help. There wasn't a lot of information out there for victims of these kinds of attacks. My husband was my rock, but just by being associated with me he was sometimes under attack too. I am not in touch with my family, so my team at Giant Spacekat, and my husband, I would say they are the ones that have kept me going every day. They've kept me from quitting.

3. If you had the chance to re-do the tweet/post that changed your life, what, if anything, would you do differently?
I don't regret standing up to Gamergate at all. It was the right call, and my actions were a turning point in changing the public perception of them. When I was initially targeted, a lot of people did think it was about ethics in game journalism. That said I do wish I'd gotten help with handling harassment on Twitter earlier. I wish I'd stepped away more, because being that hurt and angry in a public forum wasn't good for me.

4. What, if any, ramifications from your incident are you still experiencing today?
Too many to name… I'm still reporting dozens of tweets and accounts for harassment and impersonation every day. I've spent way too much time in the last year working behind the scenes trying to make this whole situation easier for women who are attacked. There's been progress, absolutely, with social media companies like Twitter starting to evolve their policies to be more inclusive of minority groups who are most often targeted. But, it takes a lot of time, and I have a business to run. I've done a lot of public speaking too, but that has its challenges; because you never know who is going to show up at a speaking engagement and start shouting at you halfway through your presentation. I have to have a security presence at most of the engagements I agree to. Even though it's just a precaution, it's a necessary one. It's too big a risk to take.

5. Have you had any other life-changing incidents on the Internet since the one we profiled?
Not in the same way, but I find myself dragged into drama on a weekly basis. The problem with becoming well known is everyone wants to walk by and "punch up," at you. It's exhausting.

6. What advice would you give to other people on managing social media?
I'd say be willing to admit your mistakes when you make them. The public will forgive you almost anything if you're honest about it. Also, don't be afraid to throw the Twitter keys to a friend and walk away when it becomes overwhelming.

7. What do you feel are positive aspects of the Internet (if any)?
The Internet has done so much for so many. It allows women and minorities to have access to education, training, and information that sometimes isn't available to them for whatever reason. It helps us stay connected and see all the angles of a story when it breaks. There is tremendous good that can be done, and is already being done, online. The real question is whether or not the communities that rule the Internet can make their spaces safer for users, especially women and minorities. 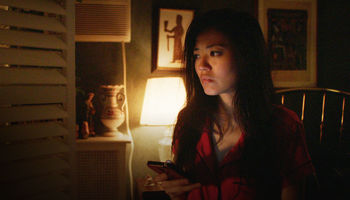 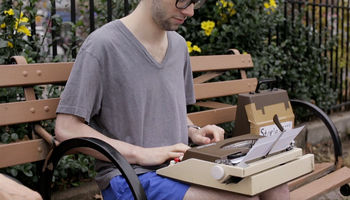 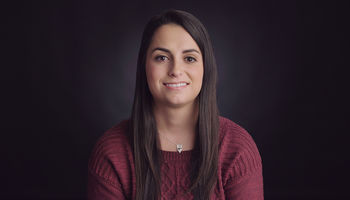