Bebe Rexha is a name in the music industry whose prolific resume just increases every day. She's the lead singer of the Black Cards, and was featured alongside Nicki Minaj in David Guetta's "Hey Mama." She also performed "Take Me Home" with Cash Cash. She's also an accomplished songwriter, having penned many of her own songs and "The Monster" for Eminem (you know the song - it features Rihanna).

Now she's turned her talents to The Magicians. Bebe did a college tour for The Magicians, performing a song she wrote especially for the show (which premieres on TV on January 25 at 9/8c. Yeah, it's pluggy, but we're Syfy.com. What did you expect)? Anyway, it's a gorgeous song and it's below and you should listen to it! 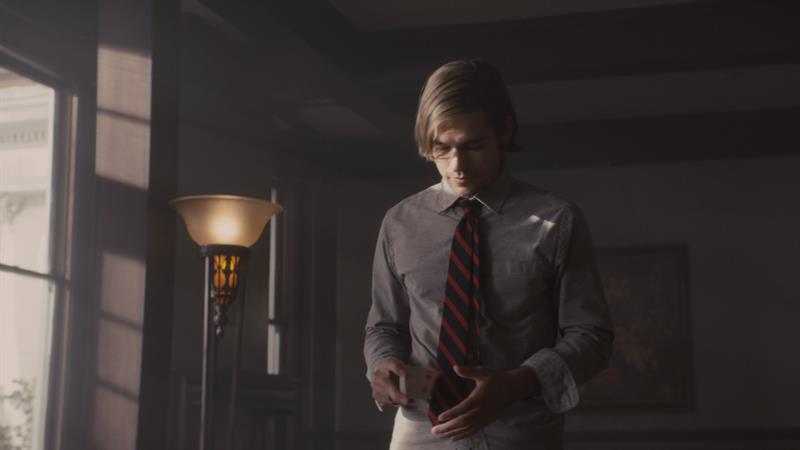 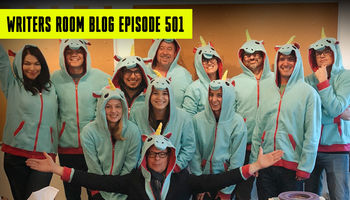 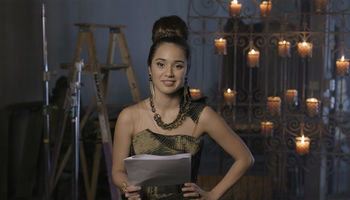 The Magicians Season 5 Titles and Descriptions