Neil LaBute: In the Company of Vampires

Neil LaBute is known for hardcore dramas that often take an unflinching look at the awful ways human beings treat each other, including In the Company of Men (1997), Your Friends and Neighbors (1998) and The Shape of Things (2003).

He's also the guy who gave us the bonkers crazy remake of The Wicker Man (2006), in which Nicolas Cage ran around in a bear suit punching out pagan women. (We're big fans, for the record.)

How does one add Van Helsing to such a resume?

Watch as Neil traces his journey into the darkness, and check out the two-episode premiere of Van Helsing on September 23 at 10/9c. 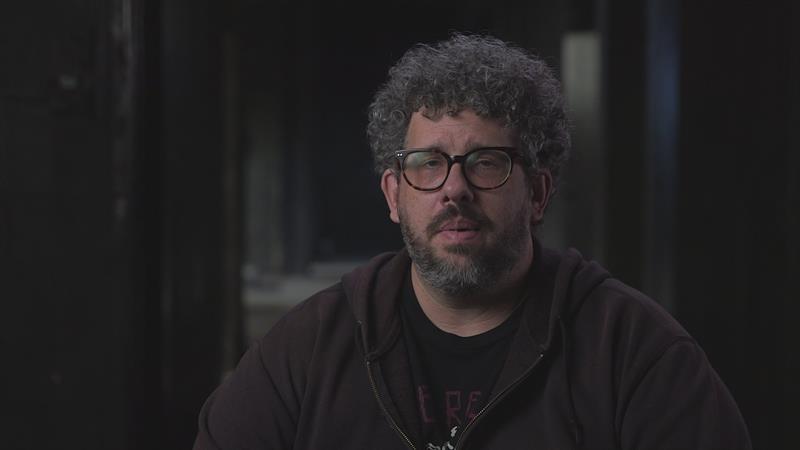