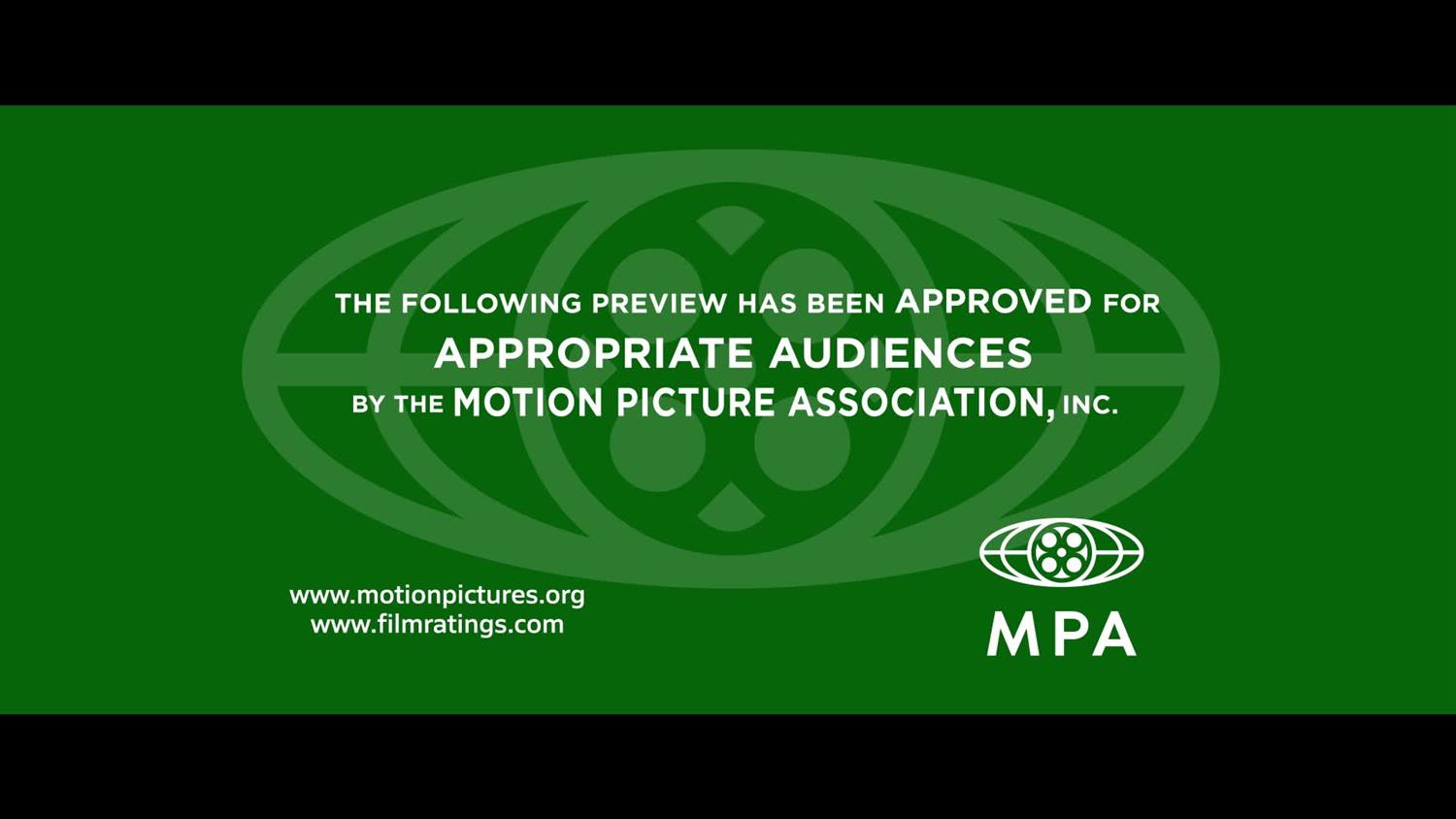 Synopsis: Cataclysmic conditions on Earth forced a mass exodus to a distant planet. Generations later, a manned mission hurtles back to assess living conditions on the desolate, mostly submerged world. The sole survivor of the expedition is attacked by a violent band of scavengers, themselves locked in battle with a far more sinister foe. Now, mankind’s very survival depends on the bravery and ingenuity of the lone astronaut. The Colony is a thrilling, visionary epic in the tradition of Dune and Mad Max: Fury Road.

A slumber party turns into a bloodbath, as a psychotic serial killer wielding a power drill disrupts the fun.
Read more
Watch Episode

The Thing in the Hole

1
1
A normal day for the town of Mawinhaken takes a horrifying turn when the dead begin to rise.
Read more
Watch 06:15

1
101
When Jake buys a vintage doll, his life will change forever. Featuring a look behind the episode.
Read more
Watch 08:38

Inside Chucky Episode 1: How a Smash Movies Series Translated to Television

Chucky Episode 1 Highlight: Talk to Me

Is Chucky a Diva?

SYFY Unleashes Romero-Inspired Zombies for Day of the Dead