From Thug Life to Mister Cole

With the Season 2 finale of 12 Monkeys looming in the future, like the peak of a roller coaster that you just can't wait to rip, screaming the entire time, we're getting pretty excited. We don't want to spoil too much, but the end of Blood Washed Away was a strong indication of the bat-shit craziness of the epic finale. Gird your loins, batten down the hatches, and pry your eyes open for what will surely be one of the TV highlights of 2016. Did we mention the finale is good? So in self-acknowledged reverence, let's celebrate what has made Season 2 so completely bomb, and what will pave the way for an even better Season 3.

On to the order of the day. This season has been all about evolution. The evolution of the story line from focusing on the destruction of mankind at the hands of a world-depleting virus, to a bigger tale, a tale about the destruction of time. Hell, time itself has begun to evolve in strange and unexpected ways. The red forest is not something that just happens without some serious amount of tomfoolery from our onscreen villains. Beyond the evolution of the narrative, our heroes have changed in wonderful and unique ways.  Cole has come to value the importance of human life as well as the human condition. Not to get overly philosophical, but it's been interesting to see the man charged with murdering the creators of a deadly virus come to be the protector of all past human lives. Cassie, on the other hand, seems to have gone in the opposite direction, and by opposite direction we mean boarded a plane and taken a 17-hour flight to the opposite end of the world. After having spent a year in the future, Deacon seems to be more of an influence than her years as a healer and doctor. Just how much has Cassie changed? This video does a perfect job of showcasing what Cassie's been all about in Season 2. 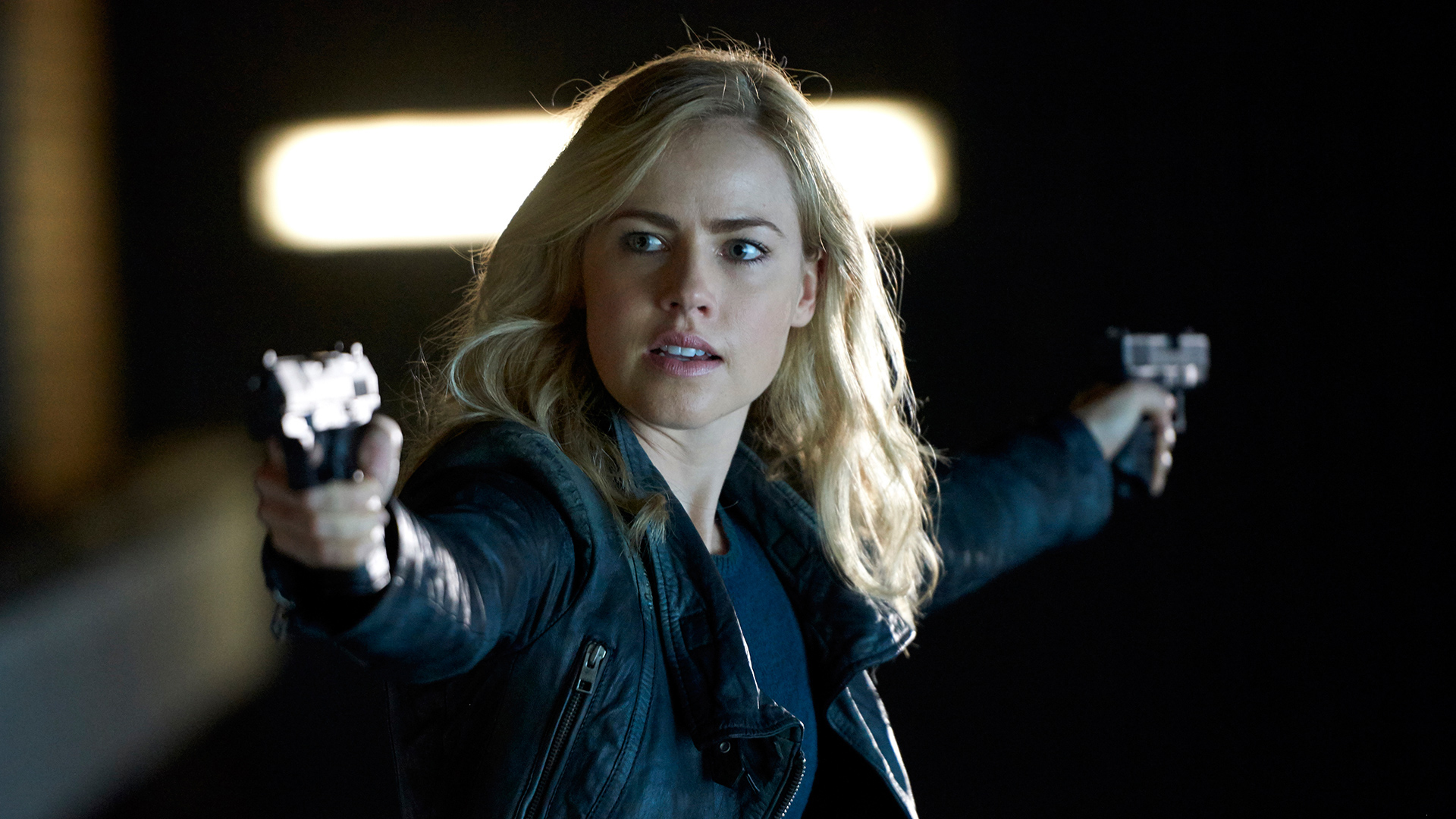 And yet, as much as things change, some things remain the same. Ramse and Cole still bicker and make up like an old married couple. Deacon still leans on his megalomaniacal tendencies for order in an orderless post-apocalyptic world, Jennifer still, well we've gotten to see a whole new side of Jennifer's crazy, she's still crazy, just more so. Dr. Jones has also remained consistent in how she addresses her favorite time traveler. See below: 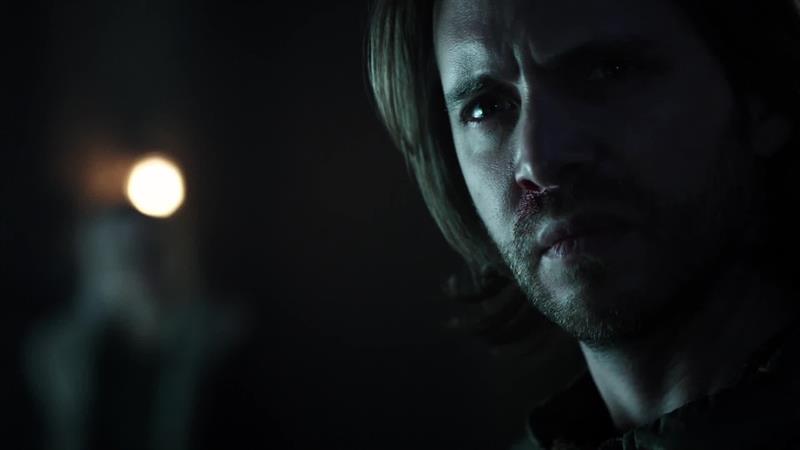 So get psyched for July 18 at 9/8c. Strange this are afoot and you'll want to be there to witness all of the craziness.