If You Only Do One Thing Before 12 Monkeys Returns, Do This.

Did you get lost time travelling between Seasons 1 & 2? There's a lot to keep track off and you'll want to make sure that every "initiate splinter sequence" and every "brother" is engrained in your brain before you binge Season 3 from May 19-21. 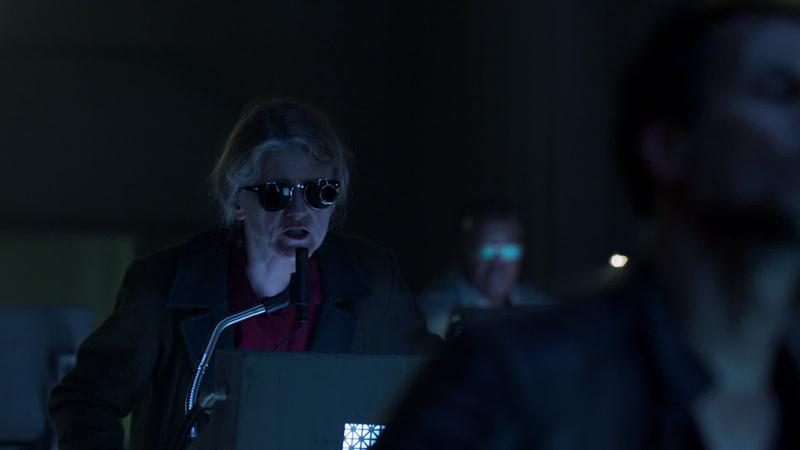 Some of the highlights include: Cole meeting Cassie during his first jump in 2013, and Cassie becoming entangled in the preventing the epidemic which would wipe out most of the human population. A typical meet-cute to tell the grandchildren!

Or how about Ramse in the 80s? Even trapped in Japanese prison, he was determined to plague the whole world just to ensure his son was born.  Talk about Daddy issues. And in 2043, we were lucky enough to meet Decan: psycho murderer, ex-friend to Cole, leader of the West 7 scavs, and the best comedic relief you could ask for.

Oh shit. This timeline has all the spoilers, but that's what you want right?