Lessons we learned from Drag Me to Hell: 1. Don't mess with old ladies 2. Karma is real. Here's a few other things to know about the movie.


1. Ellen Page was originally supposed to be dragged to hell in the title role of Christine Brown, but due to schedule conflicts, Alison Lohman went to hell instead.


2. Dileep Rao who plays the all-knowing seer in the film, also knows stuff about stuff in real life. Back in 2002, he won 34K when he competed on Jeopardy! Smart move, dude!


3. Director Sam Raimi isn't into fake acting, so you know that one scene where Alison Lohman (Christine) and Lorna Raver (Mrs. Ganush) were duking it out in Christine's car? Yeah, well they were actually fighting. The two compared bruises after the take.


4. You know those maggots that are barfed all over Christine? Well - thankfully- those are made of pasta. 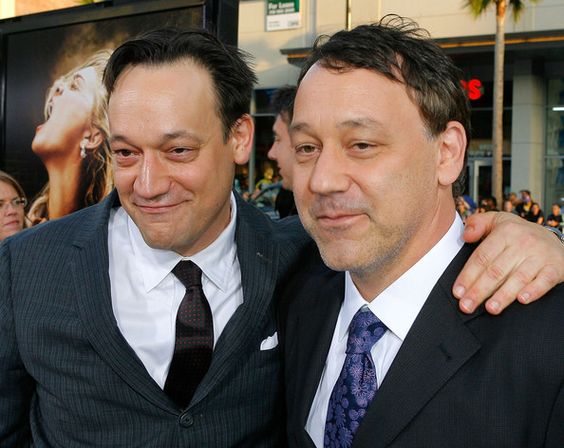