Here's five reasons why Woody Harrelson had more fun fighting zombies than we would.

1. Before Woody Harrelson agreed to play his character, Tallahassee, he had two stipulations for director, Ruben Fleischer: 1. All the sets be environmentally responsible, because Woody is really into the environment. 2. Ruben had to give up dairy products for a week. What horror! 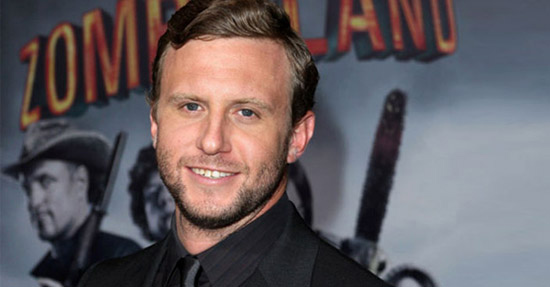 2. The hat Woody sports in the movie was made, by a company in Brazil, from old truck tarps using the wire from truck tires. Go green!

3. You might notice that Tallahassee always paints the number 3 on his cars. That's not because he's learning how to count. It's actually an homage to the late NASCAR driver Dale Earnhardt whose race cars always bore the number 3.

4. Woody really likes to commit to his characters. Soon after filming Zombieland, Woody was arrested in New York for allegedly assaulting a paparazzo at the airport. Woody said he thought the guy was a zombie…um, okay Woody.

5. Tallahassee is too cool for school. Woody wanted to channel that cool by wearing sunglasses during the entire movie, but the director wouldn't let him.

Bonus: Here's Tallahassee having more fun than us on a typical trip to the grocery store.