Krypton has found its female lead! British actress Georgina Campbell has been cast in the role of Lyta Zod, from the House of Zod. If Krypton is Shakespearean Verona, then we've just found our Juliet. No news yet on our Romeo, but good things come to those who wait.

Campbell is known for her acting in the UK, in fact, she received a BAFTA Television Award for Leading Actress award for Murdered by My Boyfriend and can currently be seen (in the UK) in One of Us. She’ll next appear in the third season of Broadchurch and will be seen in her first movie role next year when Guy Ritchie’s King Arthur: Legend of the Sword. Sounds like we can expect great and lofty things from Ms. Campbell

Here’s a an official description of the series and the character of Lyta Zod:

Based on the DC Comics characters created by Jerry Siegel and Joe Shuster, Krypton is set two generations before the destruction of the legendary Man of Steel’s home planet. It follows Superman’s grandfather Seg-El — whose House of El was ostracized and shamed — as he fights to redeem his family’s honor and save his beloved world from chaos.

Campbell’s Lyta Zod is a member of Krypton’s military caste and the daughter of a general, Alura Zod. Lyta Zod serves as a cadet — and has also been having a clandestine, forbidden romance with Seg-El (not cast yet).

The pilot hails from David S. Goyer (Constantine, Da Vinci’s Demons) and Warner Bros. Television. Goyer and showrunner Damian Kindler (Stargate SG-1, Sanctuary) will executive produce the series, while Colm McCarthy (Sherlock, Peaky Blinders) will co-executive produce as well as direct the pilot, from a story and script by Goyer and Ian Goldberg (Dead of Summer). 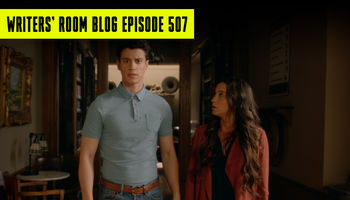 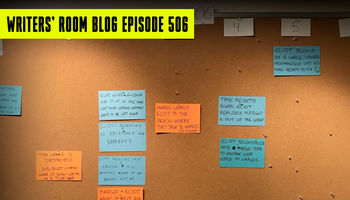 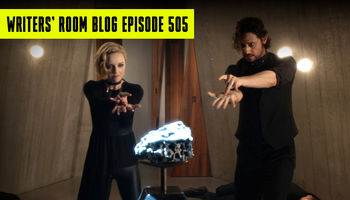