Print Your Own Hunters Skull

Fresh off New York Comic Con, we have some cool Hunters news. For those not in the know, Hunters is a new series coming to Syfy in April, from executive producers Gale Anne Hurd (The Walking Dead, The Terminator movies) and Natalie Chaidez (12 Monkeys, Heroes). It’s about a secret government unit dedicated to fighting terrorists – except, said terrorists are not of this world. Julian McMahon (Nip/Tuck), Britne Oldford (American Horror Story) and Nathan Phillips (Wolf Creek) are all stars.
For those of you with 3D printers, you’ve got a chance to print out your very own Hunter (read: alien) skull. Just download the file here and get printing. Note: This will download a .obj and a .stl file. You may need to rescale the model to fit your 3D printer.
While you’re waiting for that – or just because- watch this trailer for the show and clear your calendar for April! 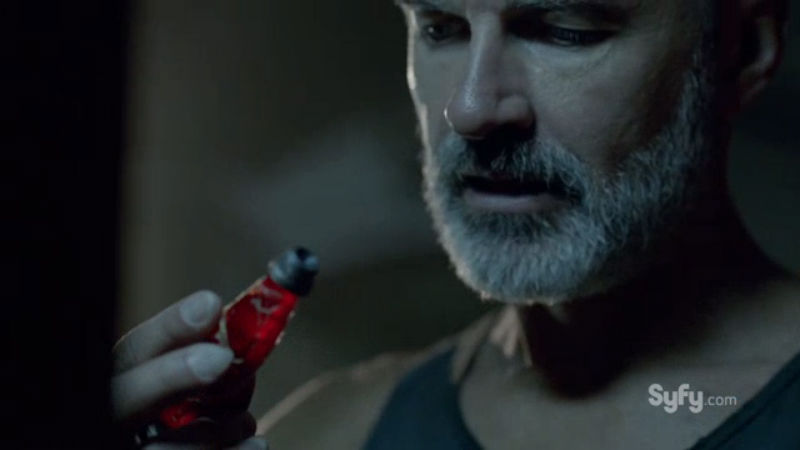