10 Things to Know about Benjamin Wadsworth

SYFY’s Deadly Class follows a group of teens training at a school for assassins where their lives may be lost quicker than their baby fat. At the center of the story is newcomer Marcus Lopez, played by Benjamin Wadsworth. To prepare for the Deadly Class premiere, here's the Top 10 things to know about Ben: 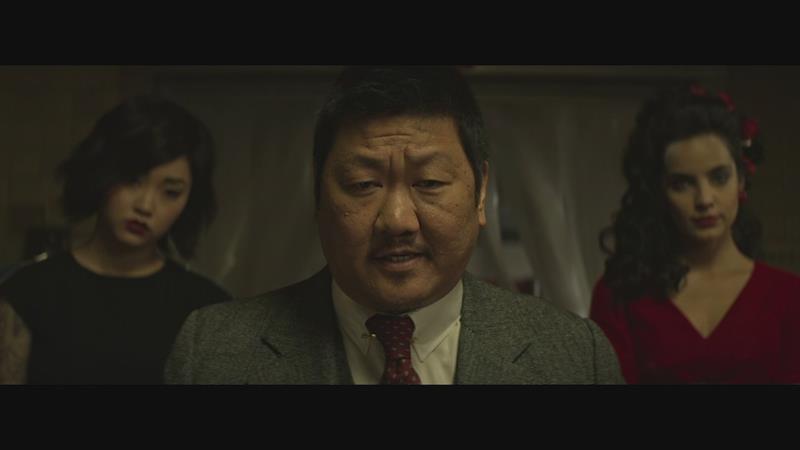