In a new video, SYFY Wire takes a closer look at Universal Pictures’ emotional comedy, The King of Staten Island, starring Pete Davidson (Saturday Night Live) and directed by Judd Apatow.  The film, which is inspired by Davidson’s life growing up in Staten Island, NY as the son of a firefighter who heroically lost his life on the job, is available on demand now.

“Pete’s father was a fireman who lost his life on 9/11,” says Apatow. “The King of Staten Island is an opportunity for Pete to tell you about himself.”

“This is so cool to watch the story come alive,” says Ricky Velez, who plays Oscar in the film. “A lot of people don’t understand Pete and this is a nice little look into his life.”

Watch The King of Staten Island on demand now. 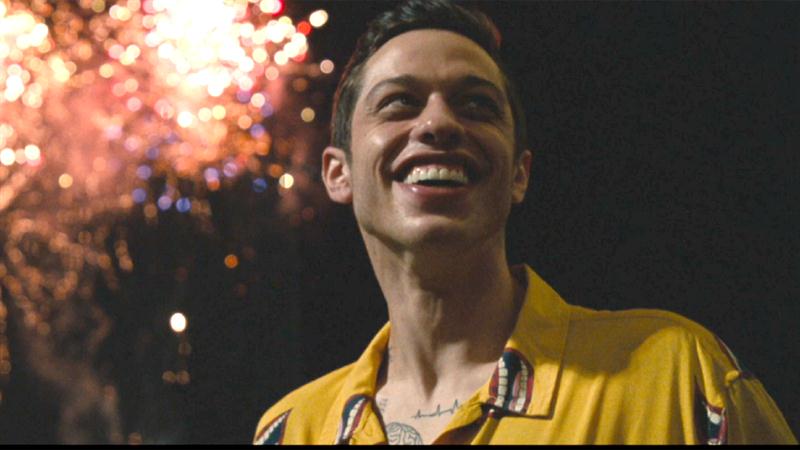