As of late, the DC animated Justice League members have all been aesthetically pleasing, so it’s perfectly fine if you have a crush on a cartoon. We won’t tell anyone. Especially, since we ourselves are ready to send a bouquet of flowers to Doomsday’s grave for his demise leading to Clark Kent being reborn into a SZaddy.

Yes, you read that correctly: a SZaddy. A Super Zaddy.

The DC animated film The Reign of the Supermen picks up six months after Superman made the ultimate sacrifice, dying to kill Doomsday and then rising from the dead finer than a frog’s hair. 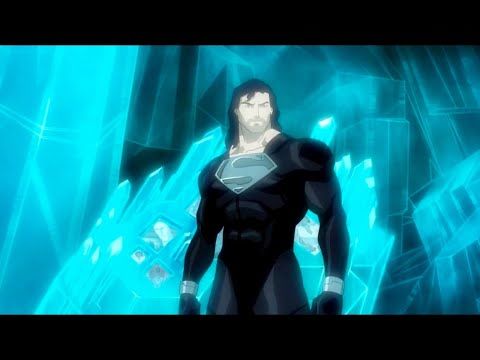 The Eradicator is technology that protects Kryptonians but it apparently also brings their sexy back times 10, and the resurrection look agrees well with Kal-El. He essentially turns into a Kryptonian thirst trap, a threat to any and everyone’s hydration levels. It’s the mixture of the iconic black suit, flowing Hawaiian Silky mane, and 5 o’clock shadow working together in beautiful chaotic harmony and leaving Superman dripping in sexy. He is definitely romance novel cover ready. Death leveled Kal-El up, making him the Fabio of the Justice League.

The new SZaddy Superman is why Batman had to create a new file folder under his contingency files for members of the Justice League. This level of fine needs all kinds of backup plans. Just ask Lois Lane. If she wasn’t missing any deadlines before Superman died, hopefully she missed a couple after his return. One can only imagine how much this look increased Lex Luthor’s obsession. 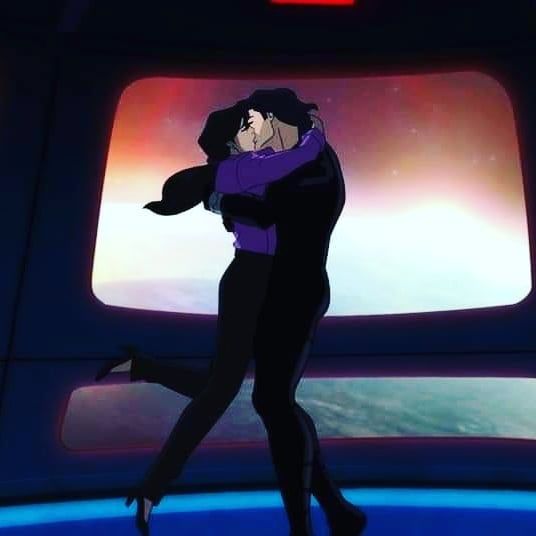 It's a fan thing
Join SYFY Insider to get access to exclusive videos and interviews, breaking news, sweepstakes, and more!
Sign Up for Free
All Posts About
Fangrrls
Chosen One of The Day
Related Stories