Powering up for late July is a fresh tale of Autobots vs Decepticons as IDW Publishing primes itself to release Transformers '84: Secrets & Lies #1 — and SYFY WIRE has an exclusive sneak peek inside all the machine-driven mayhem.

Following the raging success of last year's Transformers ’84 #0 one-shot, the plotline picks up as the Cybertronian Civil War churns on. Decepticon scientist Shockwave has encountered an insurmountable obstacle to the Decepticon’s hard-won victory and subjugation of the planet: an imposing menace named Megatron! 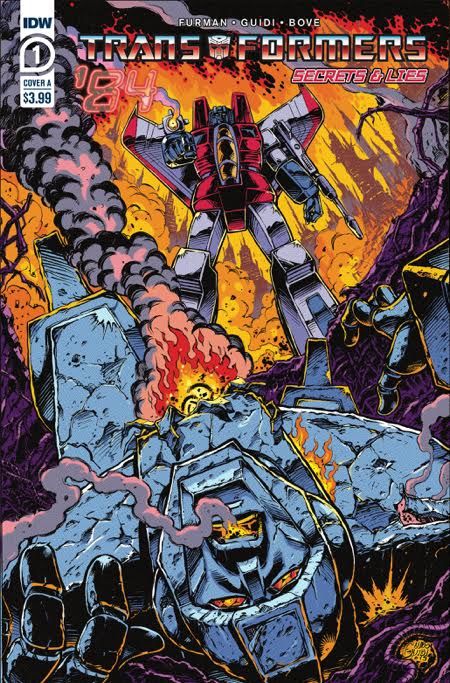 Join Furman in our four-page unlettered preview of the premiere issue of Transformers '84: Secrets & Lies #1 below, as he dissects the panels with his deep knowledge of the new project and the entire Transformers saga. 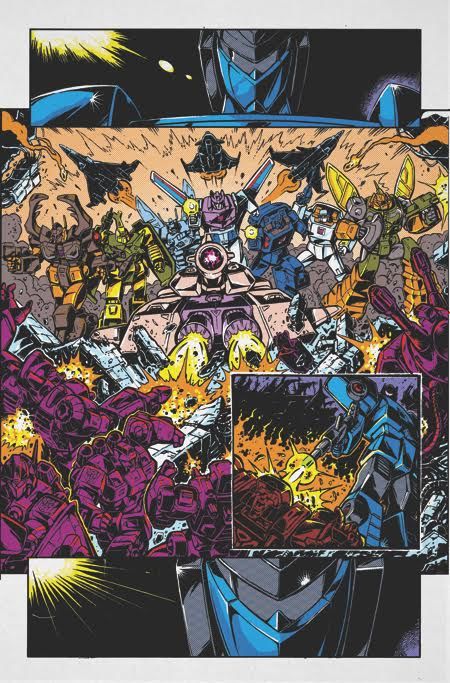 "As with Transformers ’84 #0, Punch (or, rather, Counterpunch here) takes on the role of omniscient narrator for Secrets & Lies, from some unspecified point in the future – while also featuring in the main action, playing for both sides as it were. His cross-factional nature allows him a unique take on events. We’re back on Cybertron here, at the height of the civil war that gripped the planet (before the Ark was launched and subsequently crash-landed on Earth), and much more of this mini-series is set on the Transformers’ homeworld – exploring aspects of the conflict (and characters) never seen before." 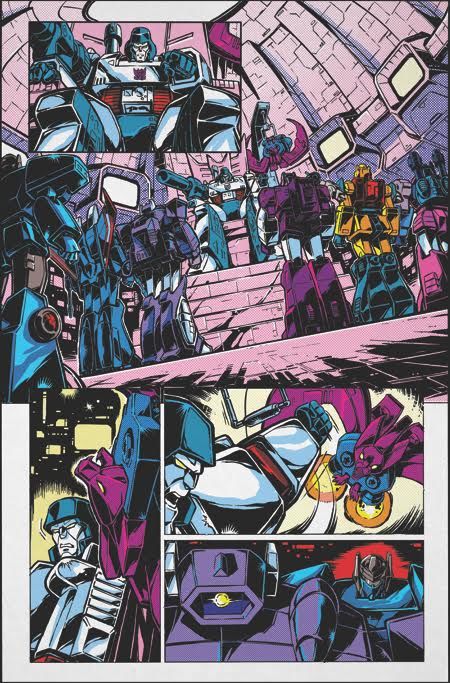 "One of the missing bits of Cybertronian story I really wanted to get into was something alluded to by Megatron in Marvel’s Transformers #1 (story page 4, panel 3), namely the notion of rebuilding Cybertron as a (mobile) cosmic dreadnought. It’s never really followed up on in the Marvel series, but we really get into it here (and, in fact, forms the backbone of Secrets & Lies). And yes, here’s Skyfire – the name given to Jetfire in the animated TV series. I know what you’re thinking, Jetfire was created on Earth, in Transformers (US) #11… or was he? Maybe… he pre-existed on Cybertron, as in the cartoon series (where, as here, he functioned as a scientist), and was re-created." 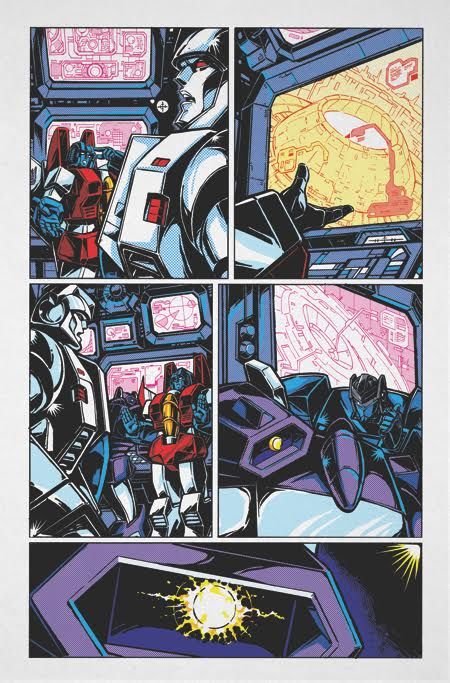 "Also in the animated TV series, Starscream and Skyfire were established as fellow scientists (and friends, or colleagues) – a link I’ve appropriated here. Of course, Counterpunch is deeply involved in everything, and what we’re building up to is something the Marvel comics showcased quite a bit, the rivalry (or maybe difference of opinion/tactics) between Megatron and Shockwave." 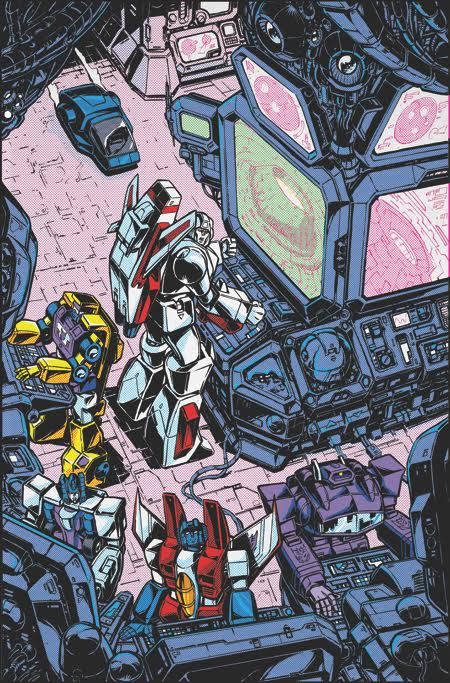 "The attack on Stanix is also referenced by Optimus Prime in Transformers ’84 #0, dovetailing the narratives somewhat. Ratbat made his U.S. comic book debut in TF US #27, which established his role (on Cybertron) as the Decepticons’ fuel auditor, and here he plays a bigger role in the unfolding events. By the way, Shockwave’s solution (on the following pages) provides another key twist to established/formative events in Transformers (Marvel) #1." 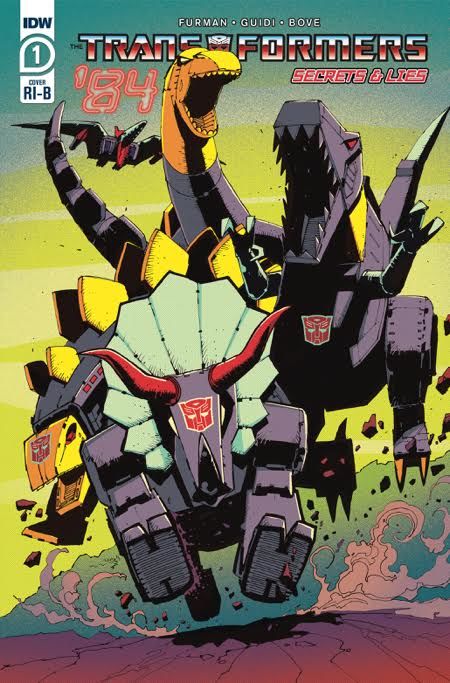