Adam Savage to Guest Star on The Expanse

It's no secret that Adam Savage is a superfan of The Expanse. He hosted a 360° Set Tour of The Rocinante with Daniel Abraham as well as The Expanse: Expanded Special, an in-depth look at what made Season 1 of The Expanse such a revolutionary 10 episodes of television. It also gave fans an insider perspective from the creators of the show. It seems like Adam not only spent a lot of time on set, but he also must have hit it off with the show's producers, because Mr. Savage is set to guest star on an upcoming episode. We don't want to reveal too much about Adam's guest appearance (surprises are better right?!) so let the wild speculation begin. 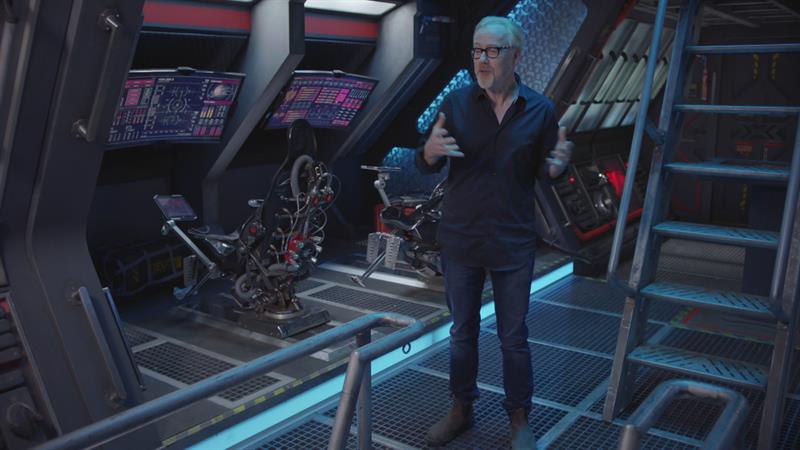