More Mars! What to Expect in The Expanse Season 2

The future looks very exciting, especially if you're a Martian.

The cast and crew of The Expanse gathered at New York Comic Con this past weekend to discuss the upcoming second season and the main attraction looks to be a much more prominent presence for Mars, personified by Martian Marine badass Bobbie Draper (Frankie Adams). The character is something of a fan favorite from the novels, and it sounds like the actress playing her is already a fan with her colleagues.

We're also going to get a little closer to the Rocinante crew, as Holden begins to lose his idealism, Naomi's past begins to catch up with her and Amos reveals what he's like when he's out from under Naomi's wing.

Oh, and the protomolecule is still a major problem.

Click here to read full coverage of the panel at Blastr. The Expanse Season 2 commences in 2017. 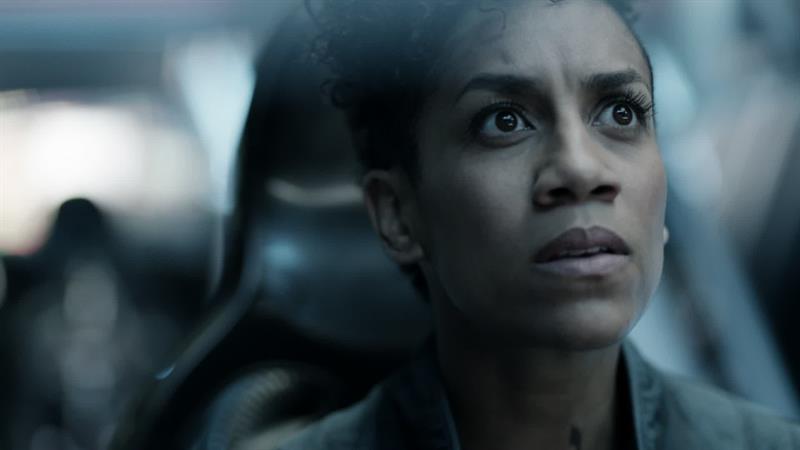