The Expanse: Watch the New Trailer

Have you seen the new trailer for The Expanse?

If you haven't, you most definitely should ... especially if you're a Game of Thrones fan, 'cause George R.R. Martin himself is totally into our upcoming series. The renowned fantasy author opted to sit out San Diego Comic-Con this year due to the fact that he really should be working on the next installment of A Song of Fire and Ice, though he did encourge his Con-attending fans to check out The Expanse.

"Those of you who are there, be sure to check out THE EXPANSE premiere," wrote Martin on his Not a Blog, referring to the exclusive screening given for attendees of SDCC 2015. "I wish I could. Everything I've seen suggests that it will be a terrific show. The books were certainly great."

George R.R. Martin has something of a personal connection to The Expanse as well. "Say hi to Daniel and Ty for me," he added, referring to Daniel Abraham and Ty Franck, who wrote the series of The Expanse novels under the pen name James S.A. Corey. Abraham collaborated with Martin (his fellow New Mexico resident) on the 2007 novel, Hunter's Run, and scripted the comic book adaptation of A Game of Thrones; he and Franck also co-wrote the short story "A Man Without Honor," which appears in the Old Mars anthology, edited by Martin.

Winter's coming, and with it the premiere of The Expanse on December 14 at 10/9c. Until then, check out the latest trailer. 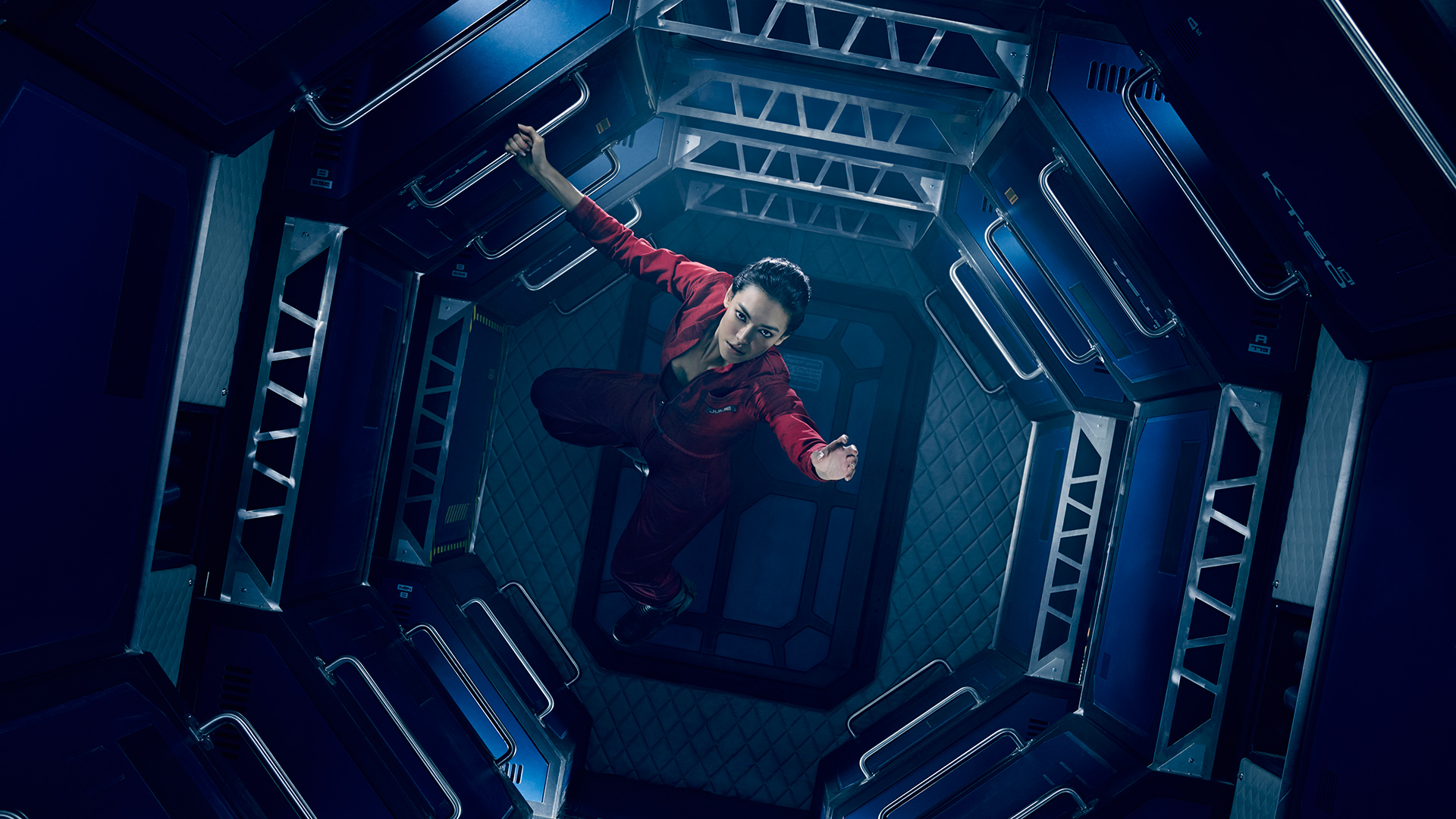