After a sleepy summer, publishing usually roars back to life in September, and this year is no exception. While there were some amazing books to read over the summer, September is a powerhouse of new releases by well-known, debut, and new-to-you authors that are absolutely worth reading.

In these 10 books, you’ll find visions of a future ravaged by climate change, time travel, murder, lesbian necromancers, found families, and more. If any of that appeals to you (and really, how could it not?) then you should absolutely take a look at this list of September sci-fi and fantasy you need to read.

This collection, co-edited by SFF superstar Navah Wolfe, gives us 18 different stories by giants of the genre such as Carmen Maria Machado, Amal El-Mohtar, Sarah Gailey, Ann Leckie, Alyssa Wong, Rebecca Roanhorse, and more. The focus is mythological retellings, but honestly, with that lineup, it doesn’t matter what it’s about, I’ll be reading it regardless.

Alice Wyndham has been seeing visions of birds her whole life, ones that no one else can see. She thinks they’re some sort of hallucinations until she meets a mysterious figure who reveals that Alice is actually an aviarist. This means she can see the birds that protect human souls, called nightjars. When Alice’s best friend is critically injured, only Alice can find her nightjar and protect her friend. 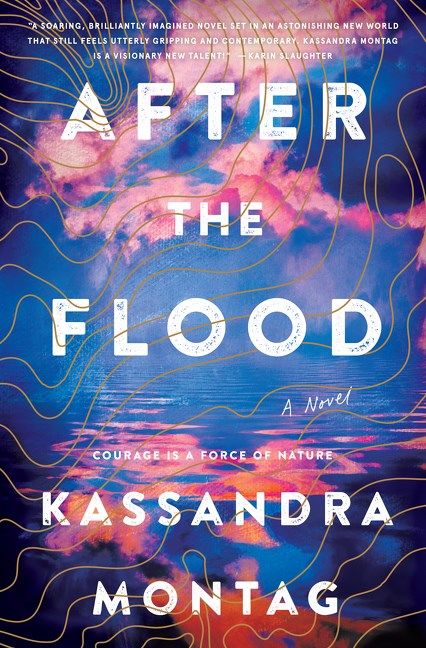 After the Flood - Kassandra Montag (September 3)

One hundred years into the future, climate change has ravaged the world. The humans that are left live on small islands, which were once mountaintops. There’s no government left, but Myra makes ends meet with her eight-year-old daughter by trading for supplies. But when Myra hears that her elder daughter, who was kidnapped by her father when she was a baby, may still be alive, she will risk her life — and the lives of many others — to bring her girl safely home.

If you’re looking for the buzziest book of the fall, then Gideon the Ninth might be just your book. Tamsyn Muir has a distinct voice, and her writing style is absolutely unique. This story has been billed as “lesbian necromancers in space,” and if that description appeals to you, then you would be doing yourself a disservice by not giving this book a chance. 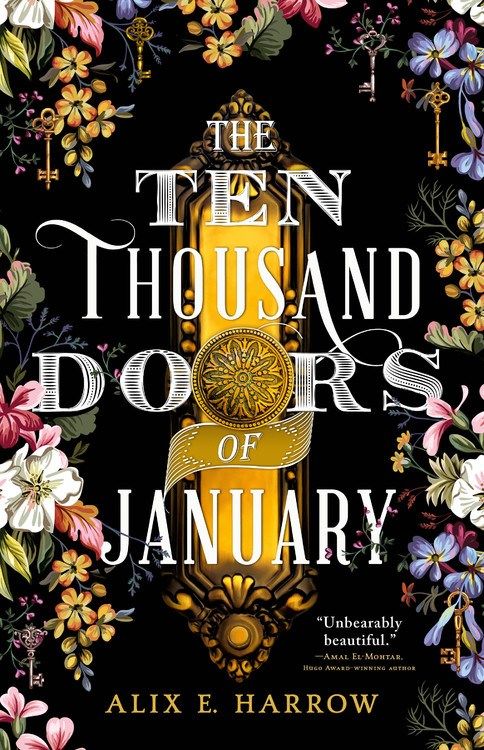 January Scaller has a special power that only she knows: She can open the doors to other worlds. She’s left to her own devices in a sprawling mansion while her father goes on business trips for his mysterious employer, and as a result, she develops an independent streak that doesn’t sit well with the men of the 1900s. Between the amazing characters and excellent world-building, The Ten Thousand Doors of January is not to be missed. 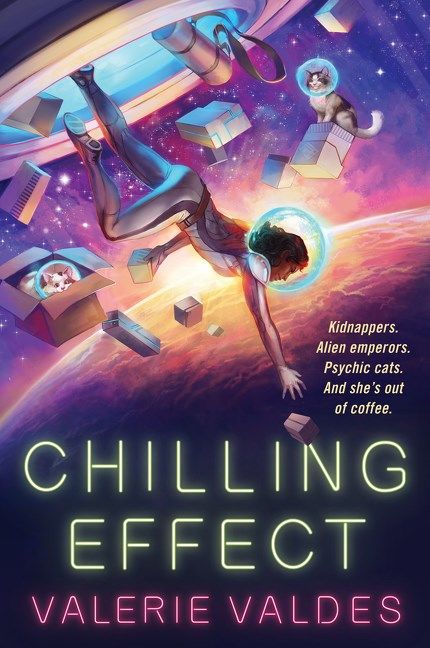 Eva Innocente is the captain of her own cargo ship, a strange group that has become a family of their own. But Eva will risk everything — including the people that she loves — when she discovers that her sister has been kidnapped. In order to free her, Eva must take on the kinds of missions she deems too dangerous to collect the money for the ransom, and it could cost her everything.

Another book set in a future ripped apart by climate change, this novel is set after humanity has clawed its way back from extinction and learning to thrive once again. Now, Rubi Whiting makes her way as a public defender. Her client Luciano Pox has been accused of being a hacker, among other things, and Whiting must figure out if he’s guilty, innocent, or somewhere in between.

This is the first book in an epic Chinese classic kung fu fantasy that's been compared to George R. R. Martin and J. K. Rowling, translated into English by Anna Holmwood and available in the US for the first time. It starts with Guo Jing, who grew up in Genghis Khan’s army after his father was murdered. As he grows into adolescence in Mongolia, a group called the Seven Heroes of the South searches for the boy, intent on bringing him back to China and to train him in martial arts. Everything I’ve seen says that plot descriptions simply don’t do this book justice, so pick it up as soon as you can and check out its majesty for yourself. 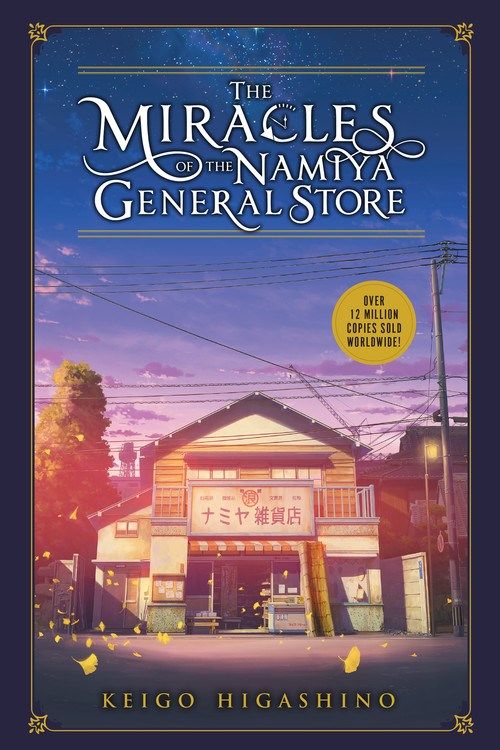 The Miracles of the Namiya General Store - Keigo Higashino (September 24)

Keiko Higashino is well known in the crime fiction community for his excellent detective novels, so it’s a real treat that we’re getting to see another side of the prolific Japanese author. It’s set at the famous Namiya General Store, where the owner would accept letters asking for advice and respond to them. Decades later, after the shop had been abandoned, three young men take shelter there and find that the letters haven’t stopped coming — and there may just be some magic involved in how they’re getting there.

The Future of Another Timeline - Annalee Newitz (September 24)

Annalee Newitz is an incredibly talented author, so you can bet I’ll be picking up their new novel. This time travel novel features Tess, who decides she’s going to revisit key moments in history to make the future better. But her actions have consequences she can’t foresee. Meanwhile, Beth, who lives three decades before Tess, becomes an accomplice to murder when her friend’s abusive boyfriend ends up dead and Beth agrees to hide the body. Their lives will intersect in ways no one will expect.