13 sci-fi and fantasy novels you shouldn't miss in July

It's July. Take a minute and let that sink in. The year 2019 is half over. How did that happen? How did we get here? What is time, even?

While it's hard to fathom how fast, exactly, time is flying, the year's halfway mark means it's a good time to take stock of your reading. Did you set any reading goals for 2019? How are you doing? Are you reading as inclusively as you'd like to? If not, what are you going to do for the rest of the year to change that?

I don't track my reading super closely (I used to, but I found that it made reading less fun and put too much pressure on myself), but it's always fun to take time to think about what books will be on my end-of-year best-of list and which books I'm recommending to people over and over again.

But enough pondering — on to the books! This month I've got quite the list for you, it's longer than usual, so please enjoy it.

Every time a near-future space sci-fi novel comes out, it should have my name on it because you’ll bet I want to pick it up. Across the Void is no exception. This novel features Maryam “May” Knox who’s the captain of a ship headed for Europa, one of Jupiter’s moons. There’s just one problem: she’s awoken from a coma, and she can’t remember who she is or why she’s there.

I've been hearing praise for Chuck Wendig's latest novel, Wanderers, for months and months, so it's a little hard to believe that the release date is upon us. This hefty novel (clocking in right at 800 pages) is about people who start sleepwalking all of a sudden. They can't be woken, and they are all heading somewhere specific. As these people make their way toward some unknown point, the people who love them accompany them on their journey, as chaos surrounds them and society falls apart.

Though I often lump dystopian-style novels under the sci-fi banner, they’re actually more accurately described as speculative fiction. This novel is one such spec fic story, about Alice, who is pregnant, and her husband Pete, who move to the country after a horrifying epidemic begins affecting the city. But the countryside isn’t as safe as Alice thinks, and she must fight to protect those she loves from unspeakable horror.

I loved the first book in S. L. Huang’s Cas Russell series, called Zero Sum Game. It featured a mercenary named Cas Russell who has a unique superpower: an ability to wield math as a precise, practical instrument. This second novel focuses on Cas’s origin story: Where exactly did her mathematical abilities come from? And might her inability to remember be putting her life in danger?

The Lightest Object in the Universe - Kimi Eisele (July 9)

When the world economy collapses and everything goes dark, people must make do without technology and instant communication. But that’s not going to stop Carson from traveling across the US to find Beatrix, the love of his life. As they both struggle to survive in this new world, will they find one another or will everything around them keep them apart?

This urban fantasy novel is set in Lagos, Nigeria, and features an actual god hunter. The result of the Orisha War was unique: gods and deities rained down on mortal men, and now they’re hiding out in Lagos. It’s David Mogo’s job to find them. But when a wizard decides to take advantage of the chaotic times and steal power for himself, it’s up to David to stop him.

The Redemption of Time - Baoshu (July 16)

The Three-Body Problem trilogy by Liu Cixin is a masterpiece of science fiction, and now there’s a new book in the series by an up-and-coming Chinese sci-fi author, Baoshu. This novel is once again translated by the amazing Ken Liu, and as we all need to be reading more works in translation, this is a great place for genre fans to start.

A time-traveling romance? Who doesn’t want to read that? This slim novel (just over 200 pages) tells the story of two agents who travel through time, trying to change the future to benefit the rival groups they work for. Only they begin leaving one another letters to find, and thus begins a relationship that would doom them if it ever became public. 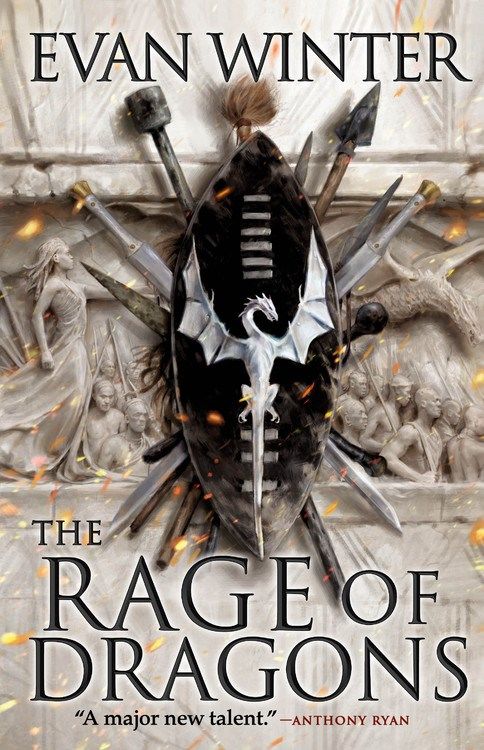 This Africa-inspired fantasy novel is the first in a series, and I think this one is going to be a Big Deal. The Omehi people are born and bred for war, which is a good thing considering they’ve been fighting for over 200 years. There’s just one problem: Their endless war is unwinnable. Against this backdrop, Tau chooses a path of revenge, vowing to become a great swordsman after those closest to him are killed, and it could change the fate of his people forever. 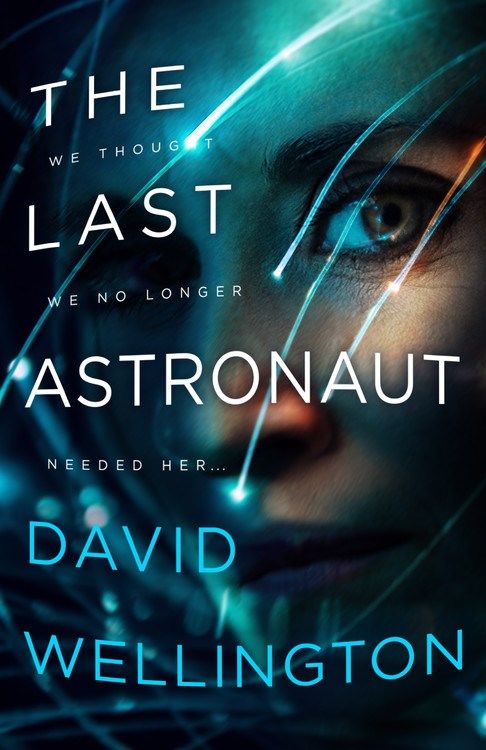 If you want a second near-future space sci-fi novel (and really, who doesn’t want that?) for June, then check out The Last Astronaut. It’s about a former astronaut named Sally Jensen who was NASA’s shining star until her mission to Mars ended in disaster. But now, she’s the planet’s only hope when an unknown alien object is discovered heading for Earth. 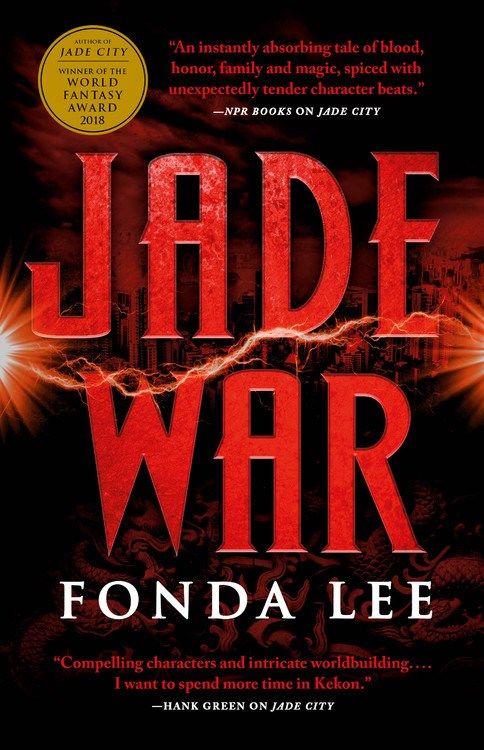 Jade City, the first book in the Green Bone Saga, was one of my favorite books of 2017. Now I’m incredibly excited that the sequel is here. If you haven’t picked up the first book, now’s a great time to do it — you can power through this amazing story of gangs, magic, and jade in time to pick up the sequel when it’s out later this month. 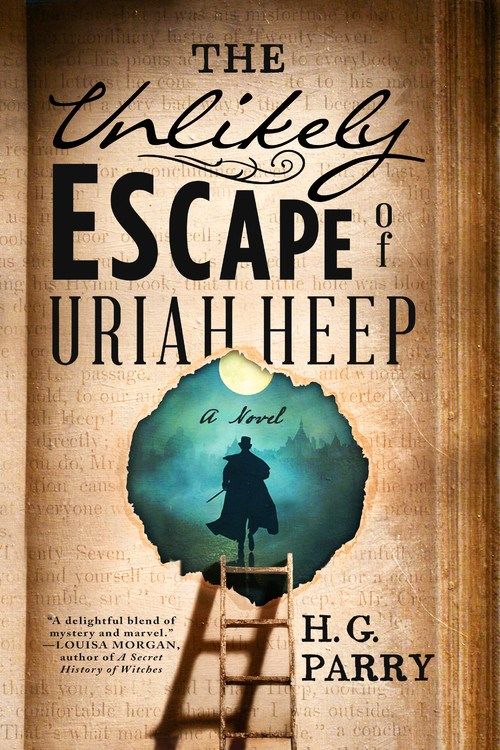 What would you do if you had the power to bring characters from books to life? That’s what Charley Sutherland can do in this magical new novel. But when he realizes someone else has the same powers as he does, and their characters begin wreaking havoc, Charley knows he must find a way to step in before it’s too late, even if he’s never found a way to control his gift.

If you haven’t taken notice of the novellas that Tor.com is putting out then stop what you’re doing and check them out immediately. These are shorter publications, usually around 100 pages, and they are just incredible. They are perfect when you just want a taste of something but don’t want to dive into a longer read. This book, the fourth in a series, is self-described as “silkpunk” (how good is that) in a fantasy world about a set of twins with magical powers.