We're in a sort of golden age for science fiction and fantasy right now. Perhaps it's because our world faces a lot of problems, and we've often looked to the future to help us solve the issues of the present. Or perhaps it's because we need an escape from what's going on around us. Or maybe it's because only in the fantastical can we imagine an inclusive world.

Whatever the reason, it's certainly a boon for us as readers. That's why I've split the adult and young adult science fiction and fantasy book lists. There's so much great literature coming out that this gives us a chance to tell you about even more of it every month. 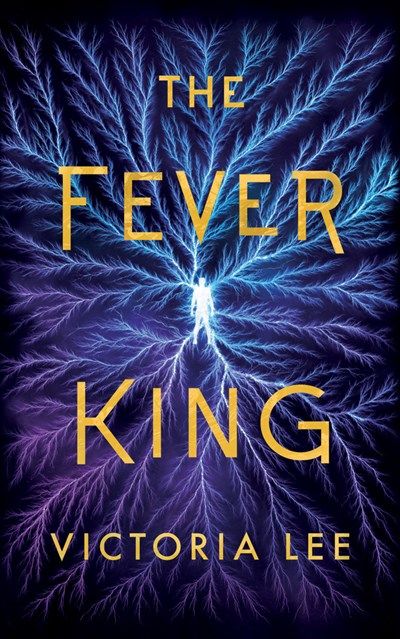 This mix of fantasy and science fiction features a teenager named Noam Álvaro, whose family was killed by viral magic. Because he survived the attack, he has the rare ability to control technology. That makes him a person of interest for the government, and through this, Noam sees a way to change the fate of people like his family, undocumented immigrants, but as he gets caught up with the gorgeous prince, he must decide who he’s willing to trust and what the price of success is. 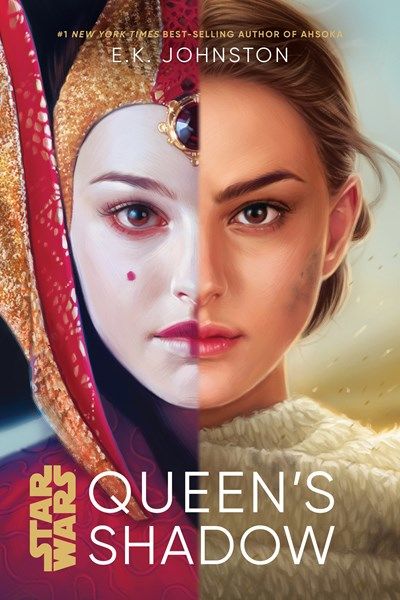 This is a book I’ve been waiting on for what feels like years: A novel that actually does Padmé and her handmaidens justice. The Phantom Menace may not have been a perfect movie, but what it did is introduce to a political force and respected leader — who was also a teenage girl. Now, Johnston’s novel finally tells more of the story and bridges the gap between Episodes I and II; I've read it, and trust me, it's worth picking up. 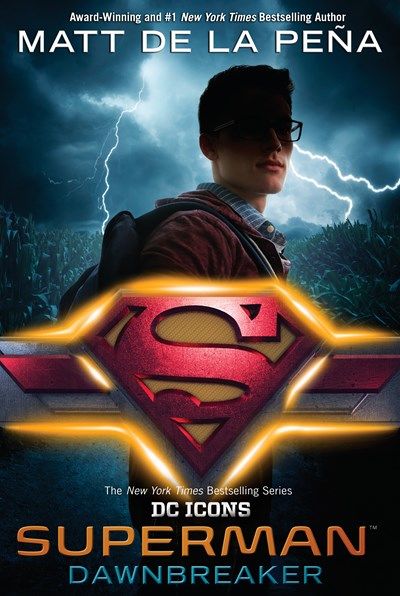 I really enjoyed Leigh Bardugo’s Wonder Woman novelization; I really like that DC Comics has hired these smart YA authors to write novelizations of their major characters. They don’t tie into the comics or the movies; they’re just new origin stories about these characters. This novel features a teenage Clark Kent trying to help undocumented workers with his friend Lana Lang. 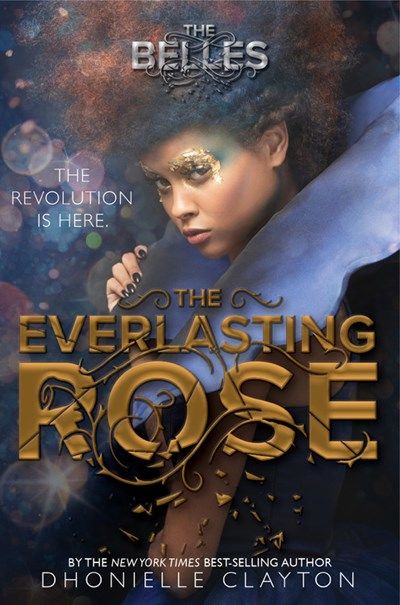 The Belles was one of the most talked-about books of last year, and for good reason: It was a fascinating and inclusive fantasy novel about a society that values beauty above all else, and the dark costs that come with it. In this sequel, Camellia Beaureguard is on the run and must work against her enemy in order to do what’s best for her people. 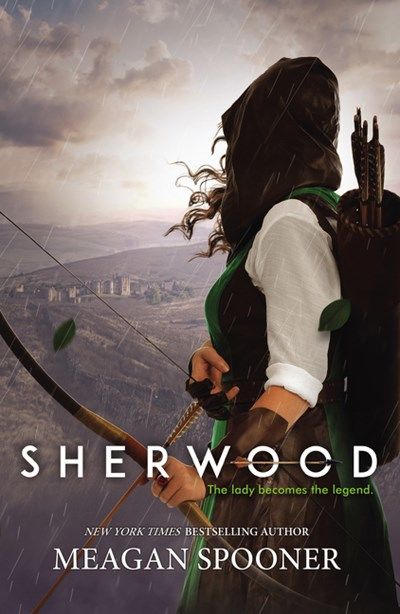 This re-telling of the Robin Hood myth gender-bends the legend, having Maid Marian take up Robin’s hood. After Robin of Locksley dies, Maid Marian knows that Locksley’s people still need someone to protect them from the Sherriff of Nottingham. So she takes on the mantle herself and does what needs to be done. 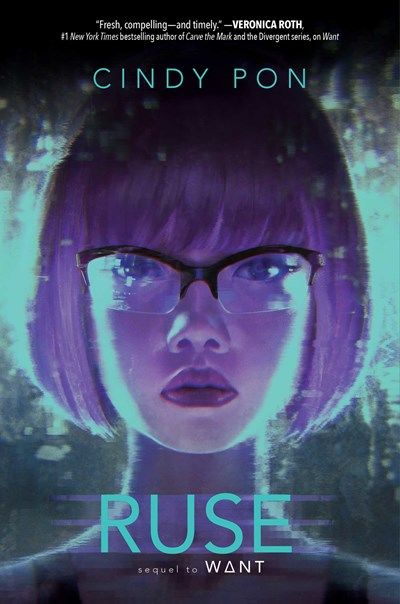 Want was one of the most surprising and intriguing sci-fi books I’ve read in recent memory, so it’s with breathless anticipation that I wait for the sequel. I really loved Cindy Pon’s depiction of a future Taipei in which the rich can buy suits to protect themselves from rampant pollution; the poor die young. This sequel picks up where the first book left off, in which Jason Zhou and his friends must grapple with the consequences of their decisions and figure out how best to fight. 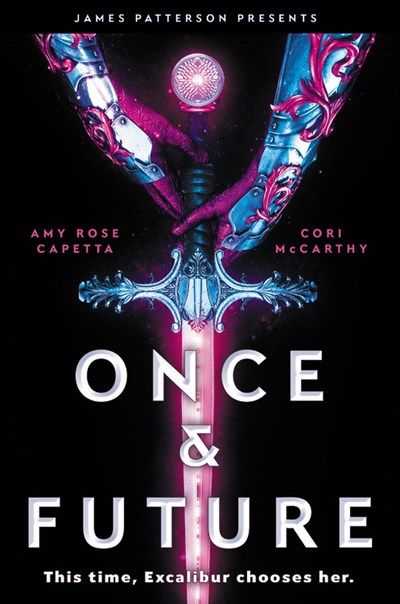 I’m always here for retellings of the King Arthur myth (it’s one of my favorites, and I’ve read countless iterations of it). This latest incarnation of the story is a sci-fi duology, a space opera that gender-bends the traditional story. It features Ari Helix, a teenager who is the reincarnation of King Arthur and meets up with teenage Merlin to break the cycle of rebirth — by bringing peace and equality to humans everywhere. 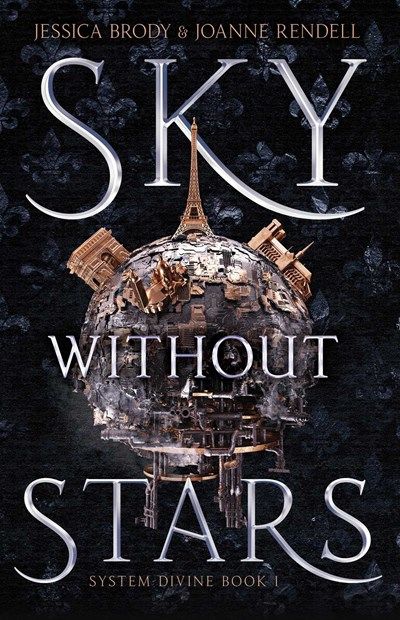 March is apparently a month for reimaginings; this novel tells the story of three teenagers and is based on Les Misérables. I’m a huge fan of Les Mis the musical, but the story is pretty depressing and difficult, so I’m really curious how the authors turn this story into a YA space opera (and, apparently, the first in a series). Hopefully, it's not too crushingly depressing!