Do you like development news? What kind of question is that, of course you do!

This morning, we've got news on Captain Marvel's theatrical release, a fantasy series that could fill the Game of Thrones-sized hole in our souls, and an Evil Dead escape room.

CJ 4DPLEX has announced that Marvel Studios' Captain Marvel will hit certain theaters in the form of the immersive ScreenX format.

It is set to be the third MCU film converted to the format, after Black Panther and Ant-Man and the Wasp.

“Captain Marvel is another great movie from the Marvel Cinematic Universe that continues to showcase the full potential of the ScreenX format by taking us on an otherworldly heroic journey,” said JongRyul Kim, CEO of CJ 4DPLEX, in a release provided to SYFY WIRE. “We are thrilled to team with The Walt Disney Studios and Marvel Studios to bring this inspiring new heroine to audiences in our newest cinematic experience.”

Over at Annapurna Television, an adaptation of Jenn Lyons’ The Ruin of Kings is in the works, according to Deadline.

The first in a planned series of five novels (christened "A Chorus of Dragons"), the fantasy publication, released last Tuesday, follows Kihrin, a slum-based street urchin who finds out that he is allegedly the son of a prince. Raised on fanciful tales of royalty, dragons, prophecies, and more, he is swiftly disillusioned when he bears witness to the ruthlessness and power struggles of his new family.

It all sounds ripe for a show that could fill the Game of Thrones void once HBO airs the final season this spring/summer. Lyons was a video game industry veteran for two decades, working as a graphic artist and illustrator prior to writing her debut novel.

Seattle will get much groovier this summer with the opening of an Evil Dead-themed escape room. To be more specific, it will be based on Evil Dead 2: Dead by Dawn, per the official website of Hourglass Escapes.

“Every part of the design phase we stop and ask if this fits into the Evil Dead 2 universe,” said Hourglass co-founder and creative director Seth Wolfson in a release obtained by SYFY WIRE. “We want this to be a great Evil Dead 2 experience and a well-respected escape room on its own merit.” 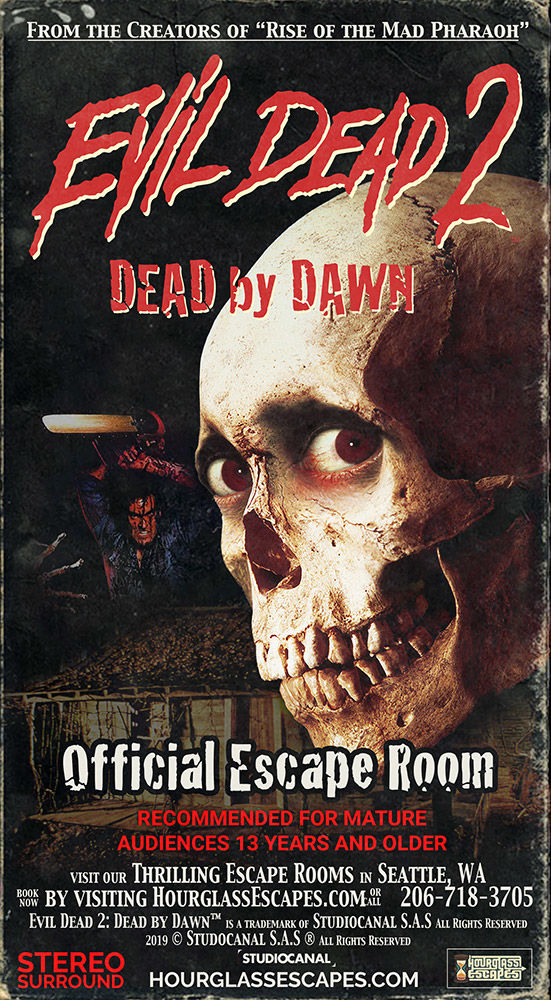 Participants will enter the iconic "cabin in the woods" and be given 60 minutes to locate a Kandarian dagger, the only artifact capable of destroying the Book of the Dead before their souls are gobbled up by a pack of ghouls from hell. "Deadites, chainsaws, a very strange deer head, a chained-up cellar door, and plenty of horrifying surprises, including a cameo by Twin Peaks star Andrea Hays" are all part of the package as well.

“It’s an honor to be the first team ever entrusted with creating an escape room out of my all-time favorite horror film,” Wolfson added. “It’s a dream come true."

Co-written and directed by Sam Raimi, Dead by Dawn was released in 1987 and focused on the sole survivor of the previous film, Ash Williams (Bruce Campbell), as he continued to fight against a horde of demons.

The escape room opens for business in July. Anyone 13 and up can take part.

USA Network (like SYFY, it is owned by NBCUniversal) has put in a straight-to-series order for 10 episodes based on Aldous Huxley's Brave New World, writes The Hollywood Reporter. The project has been in development since 2015.

David Wiener (Homecoming) has been hired to serve as writer and showrunner for the series, which also has creative backing from Brian Taylor (Crank) and Grant Morrison (Happy!). Owen Harris (Black Mirror: San Junipero) is on board to direct. 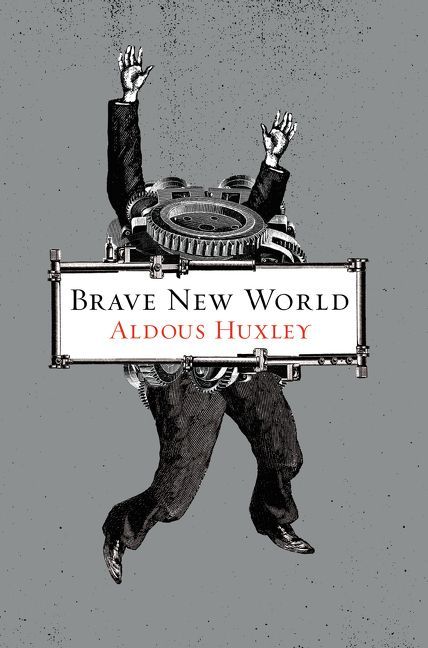 Along with George Orwell's 1984, the book (first released in 1932) is considered to be one of the greatest and most influential dystopian sci-fi novels of the 20th century.