If you're looking for some new sci-fi and fantasy novels to read this March, check out the incredible offerings on this list. From fairy tale retellings to using ghosts to solve murders to stories of black girl magic, there are so many fantastic narratives to choose from. 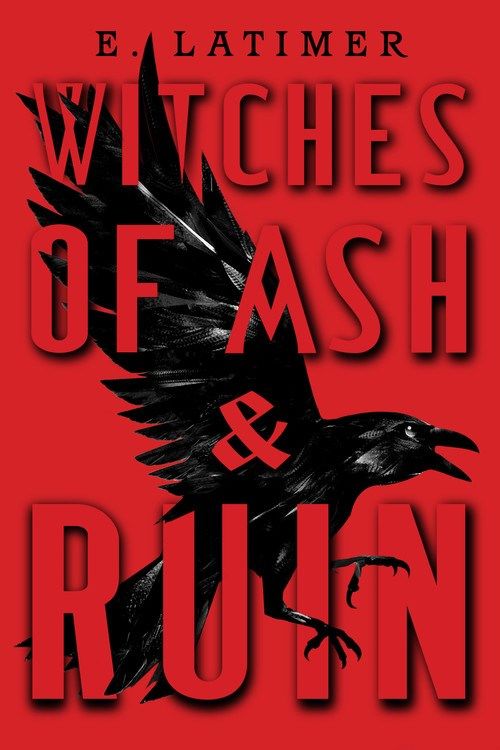 There has certainly always been threads of mystery within SFF novels — after all, the central conceit is often uncovering the secret fueling a government or society. But I always get excited when there's an explicit combination of SFF and crime novels, and that's why I am excited about this book: a young witch, who's struggling with being outed as bi in her conservative town, must solve the mystery of the murder of other local witches.

The Kingdom of Back - Marie Lu (March 3)

Marie Lu has written some fantastic novels, so it’s very exciting that she's got a new historical fantasy novel coming. It's about Wolfgang Amadeus Mozart's sister, Nannerl, who has a gift for music and wants to be a composer. Given the time she lives in, though, she can't hope to ever pursue her dream — that is, until someone offers her the chance to make everything she wants true — but is the price too high?

When We Were Magic - Sarah Gailey (March 3)

Sarah Gailey has quickly become one of my favorite writers, and so far 2020 has been a veritable feast of new work from them. Their first YA novel, which centers on six teenagers who share the ability to perform magic, sounds delightful. When an accidental use of magic has devastating consequences, Alexis and her friends must figure out how to undo what they've done... and ensure in the process that the end result isn't worse than what they're trying to fix.

This anthology features 16 different stories of black girl triumph through fantasy, and I think that's something each and every one of us needs in our lives. This excellent collection features stories from Justina Ireland, Ibi Zoboi, Elizabeth Acevedo, and more extraordinary authors centering black women and gender non-conformists. This is a collection that I can't wait to dive into and think I'll be revisiting over and over again.

This book takes a frankly terrible narrative from the way overhyped The Killing Joke and gives Barbara Gordon a fresh, new, and welcome story. It features Babs recovering from her gunshot wound at the Arkham Center for Independence, where she's learning to use a wheelchair and process the trauma she underwent. But there's something not right at the Center, and Barbara must figure out what’s going on, even as she questions whether she's imagining things.

Girls with Sharp Sticks was one of my surprise favorite books of last year, so you can bet I've been eagerly anticipating the sequel. That first book features a group of girls at a boarding school set in the near future, but you can tell something isn't quite right from the beginning. It's not clear what these young women are being educated for, but it's nothing good, and Young ratchets up the tension and the pace as she reveals one secret after another. If this sequel is even half as good, you can bet I'll devour the entire thing is one sitting.

This fairy tale retelling centers on a princess named Alyrra who is promised in marriage to a prince, but upon arrival in his kingdom, she has everything — her name, her status as a royal — stripped from her with magic. It's everything she's ever wanted, to have the chance at a normal life. But when Alyrra begins to uncover secrets that could tear her world apart, she must decide whether to risk her new happiness to save everything she has wanted to get away from. 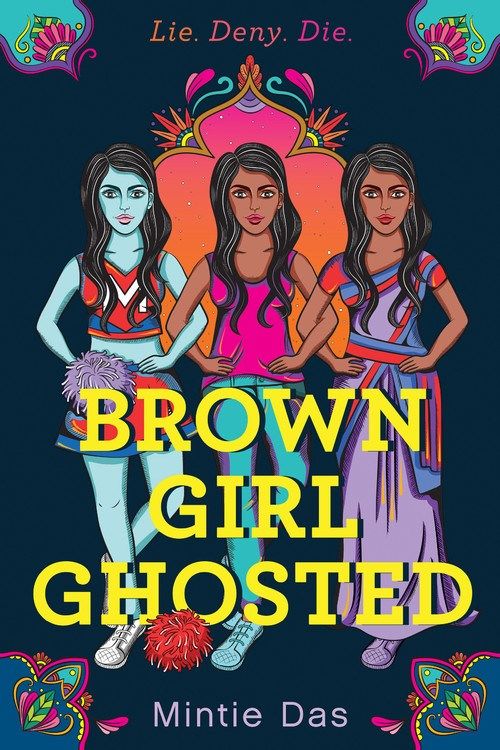 Another mix of crime fiction and fantasy, this YA novel features Violet Choudhury who wants nothing more than to blend in — but that's very difficult when she's one of the few non-white students in her small town. The fact that she can see ghosts doesn't help matters at all. When a cheerleader at her high school is found dead, the spirits decide that it's time for Violet to embrace her gifts and solve the mystery of what really happened to this girl and why.