If you're looking for some new novels to pick up, make sure you check out our recommendations. And if I left something off, please feel free to let me know your suggestions in the comments. 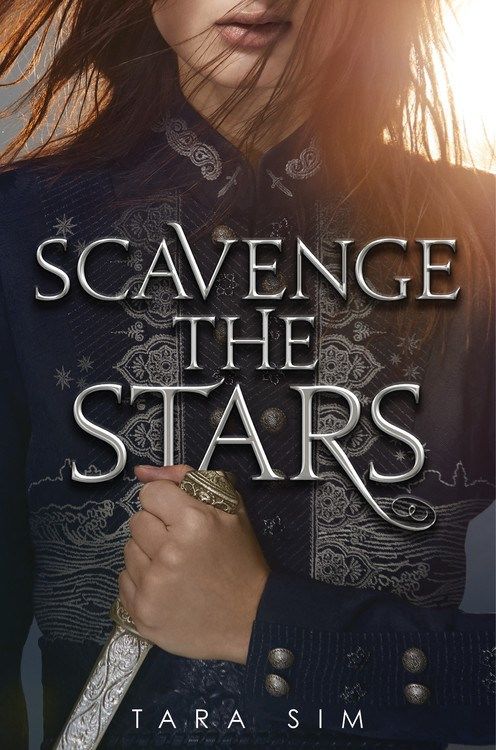 I’m so excited to dive into this epic fantasy novel, which features Amaya who’s been held captive on a ship, because of the debt she owes, for years. But when she rescues someone important from drowning, Amaya’s life changes in a heartbeat. At first, Amaya is hell-bent on revenge, but as she learns more about her past, she must figure out where her future lives while navigating the opulent city-state of Moray.

I immensely enjoyed The Hazel Wood, a fantastical novel that blurs the line between fairy tales and reality in an incredible way, so you can bet I’ve been waiting for the follow-up. The Night Country picks up where the previous book left off, with Alice back in the nonmagical world and trying to create a new life for herself. But one by one, characters from the Hinterlands are being murdered, and Alice must figure out how their deaths are connected and why this is happening.

Sierra has the ability to shadowshape, which is the ability to put spirits into works of art, like paintings and books. It’s an ancient art, to be sure, and there aren’t many people with the ability. But in the first book in this incredible trilogy, Shadowshaper, Sierra discovers that someone is hunting down her people one by one. She must figure out what’s going on while avoiding being next. Older continued this amazing story in Shadowhouse Fall, and now the final book, Shadowshaper Legacy, is here.

This lush novel is inspired by Bolivian politics and history, which makes me absolutely fascinated to read it. It’s about Ximena, who’s a decoy for the last remaining member of the royal family, the Condesa. When a rival, Atoc, who took away everything from the Condesa, demands her hand in marriage, Ximena goes in her stead, and she hopes to exact revenge for what Atoc stole from her. But things get much more complicated once she arrives, making Ximena reevaluate what she wants most and why.

This novel about black girl magic is based on the author’s own life, as she struggled with poverty, depression, and racism. Named after the author, the main character, Echo, is a wizard who can travel through portals, and finds new opportunities when she transfers to a prestigious school on the West Side of New York. This is a semi-autobiographical book that tells its story using magical realism, and I think it’s going to be an important, timely one. 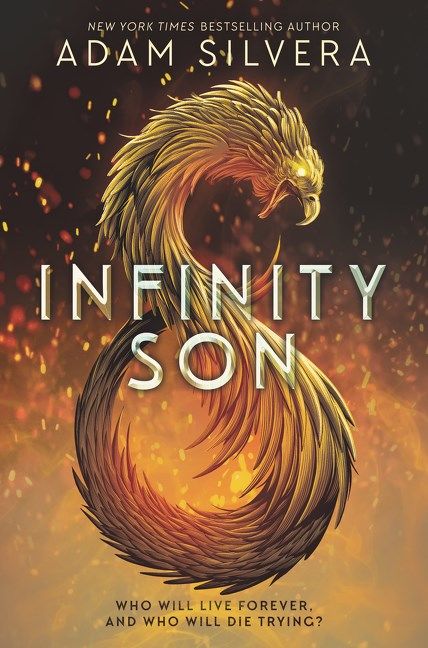 When Emil and Brighton are attacked by a specter, a creature that steals the magical powers of beings, they think it’s a lost cause. But Emil saves them by unleashing an amazing — and impossible — magical power, phoenix fire, which means that he, too, is a specter. As a result, Emil and Brighton are recruited to join the Spell Walkers, an organization that fights specters, because they think Emil might be the key to defeating his kind. But the two brothers learn a lot about themselves when they join the fight, and it turns out that being a hero is a lot harder than it seems.

Honestly, I didn’t need to know anything more about this book than the title and that amazing cover to want to read it. This space opera is a gender-swapped retelling of Cinderella, and features a princess who flees from an arranged marriage and teams up with a thief — and they end up stumbling upon a plot that could change their world. Might they fall in love as well? I can’t wait for these shenanigans.

This debut novel features Aina Solís, who has turned to being an assassin in order to support herself after the death of her parents. In this league, she finds a new family — one that might not be perfect, but it’s a place to belong. But when an assassination goes wrong, Aina must figure out how to play the games of intrigue and politics in order to survive — and hopefully earn freedom for herself one day.