Do you feel that autumn crisp in the air? Are you looking for a new read to curl up with while you cradle a mug of something hot? That's where we come in with our FANGRRLS Romance recommendations, where your readers of romance on Team FANGRRLS (that's us) list some of the books we're looking forward to this month, as well as the slightly older, occasionally non-genre titles that we're finally reading.

We've got five sci-fi and fantasy romance recs on our radar that are being released throughout the month of October, but this is by no means everything! Let us know what you're planning on reading in the comments below.

Oh, and ICYMI, we're always on the lookout for authors with SFF romance titles to spotlight, so if you're a writer with a book coming out, let us know! You can also chat us up anytime on Twitter, either individually or via SYFY FANGRRLS using the hashtag #FangrrlsRomance. And don't forget to check out last month's releases in case you're looking to add some slightly older books to your growing to-read pile. Happy reading! 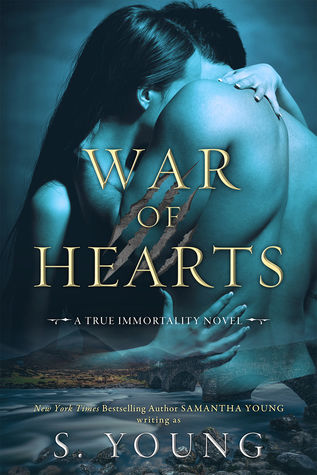 Thea has been on the run for a while without knowing much of anything about herself — except for the fact that her special abilities have been more of a curse than a blessing ever since she was a little girl. But her powers have landed her in the sights of Conall MacLennan, alpha to the last werewolf pack in Scotland. It turns out she might be the key to curing his sister of a mysterious lycanthropic disease, but even once he tracks Thea down, the road they set out on is full of outside dangers and threats to what could be an intense connection.

Gin Blanco, an assassin known only as "the Spider," is pretty used to walking through life as a target — but ever since she started investigating a mysterious society called the Circle, her life has been thrust into ever-increasing danger. Still, what's a girl to do in the days leading up to her friends' wedding? Clearly, she can balance her search for critical evidence against the Circle — but the deeper she goes, the more threats resurface and the more dangerous things become for Gin and her friends. 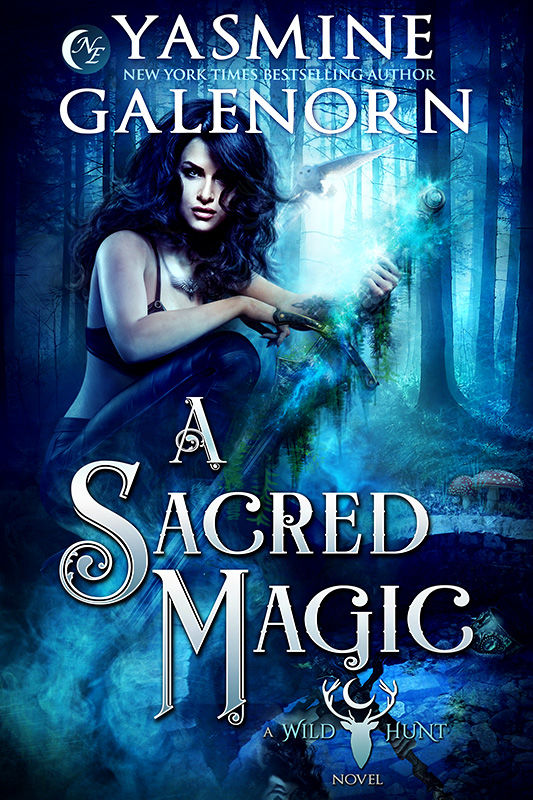 Things are reaching critical mass with the Tuathan Brotherhood, and our girl Ember is right on the front lines of it all. Of course, that's exactly the time that a goddess would choose to cash in on a favor, right? Thanks to Brighid, Ember's on a quest to find an ancient weapon that could turn the tide of war in their favor — but as she treks to the Well of Tears, the demons she faces along the way could be physical as well as mental. Can she recover Brighid's Flame and put an end to the Brotherhood once and for all? 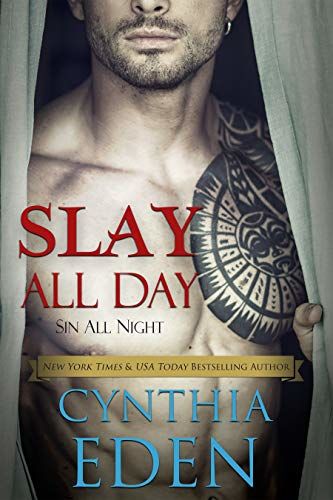 What happens when a monster falls in love with his prey? Harrison Key is a hunter whose job it is to hunt and destroy things that go bump in the night. Vampires, shifters, demons, doesn't matter what it is — he protects the innocent by killing evil, end of story, case closed. But he doesn't count on what happens when he runs headfirst into Elise Aine, queen of the fairies. She needs his protection, and there's no limit to what she's willing to pay. Will she be able to show him his capacity for love, or will her secret divide them both? 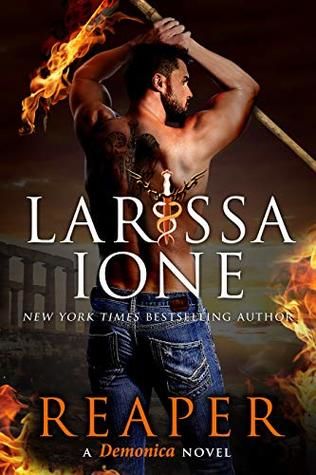 As a fallen angel who's achieved his own reputation in both Heaven and Hell, Azagoth has ruled over his own underworld realm for thousands of years, maintaining a critical balance in the very existence of life as we know it — but with the realms tilting ever closer to the prophecy that foretells the End of Days and his beloved mate in danger, Azagoth might stop at nothing to save them, even if it means setting the very world ablaze. 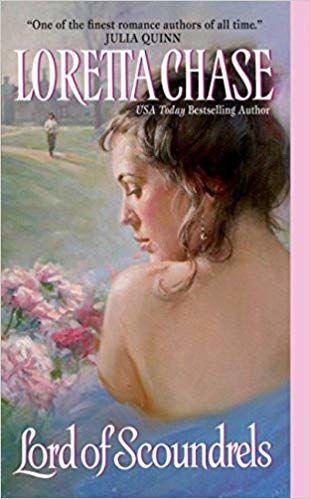 It’s Halloween month so there’s no better time to check out the delights of erotic horror! I delved into the genre last year with this piece for those looking for some starter recs, but I especially recommend you check out The Safety of Unknown Cities by Lucy Taylor, the Bram Stoker award-winning debut novel about a woman who journeys to a magical city where one's sexual yearnings can come to life. October is also as good a month as any for me to indulge another one of my great loves: romance retellings of Beauty and the Beast. Hey, we all need hobbies. I plan to check out When Beauty Tamed the Beast by Eloisa James, a historical title where, according to many trustworthy friends, the Beast hero is basically Hugh Laurie's House. I'm in. But for the ultimate romance reimagining, and one of the great romance titles of all time? Well, it can only be Loretta Chase's Lord of Scoundrels. Yes, everything you've heard about the book is true. Enjoy! 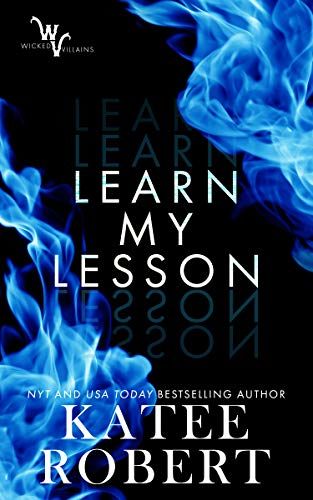 October's shaping up to be a crazy-busy month for me, schedule-wise, so, unfortunately, I won't have as much time to read romance as I'd like to — but I'm definitely making the time to fit in some reads that are dropping towards the end of the month. If, like me, you enjoy your Disney villains with a dash of erotic romance, then you're going to be all over Katee Robert's Wicked Villains series, which takes characters we know and love from fairy tale and mythology and tosses them into a world full of kink, angst, and love. Learn My Lesson, the second book in the series, promises steamy action between Hercules and Meg and, of course, Hades — who, true to form, owns his very own underground club that caters to all sorts of tastes. I'm also going to crack open Eva Leigh's Forever Your Earl, a historical about the editor of a gossip column who's given personal, unfettered access to the exploits of a nefarious rake of an earl — and the dynamic relationship that ensues, of course.