Get Rec'd: Eight sci-fi and fantasy romances to spice up your August

Can you believe we're in a new month already? There's nothing that doesn't point to this being at least the sixth March in a row (or, at least, that's what it feels like), but as we officially break ground on August, that means the latest installment of our monthly romance recommendations, where your resident romance die-hards (that's us!) list some of the books we're looking forward to, as well as the slightly older, occasionally non-genre titles that we're reading.

We've got eight sci-fi and fantasy romance novels to recommend that are releasing throughout the month of August, as well as the other, occasionally genre-adjacent titles that we've finally pulled from our TBR pile and can't say enough good things about.

Let us know what you're planning on reading on Twitter this month, either individually or via SYFY FANGRRLS using the hashtag #FangrrlsRomance. (And don't forget to check out last month's releases in case you're looking to add even more books to your to-read list. Sorry not sorry; we're in the same boat you are!)

An enforcer and a nerd find love in bestselling author Gail Carriger (writing as G.L. Carriger)'s latest installment of her San Andreas Shifters series. Judd has wandered from pack to pack his entire life in search of one that will accept him for who he is — and who he loves. Now, he thinks he might have found the perfect one. Gay, geeky Colin has never fit in with werewolves, but now he is one — and he doesn't really know how to react when Judd starts courting him, but complicating the situation are a famous singer, the selkie mob, and the feds on his tail. Can Judd protect Colin while still proving that he's in it for the right reasons? 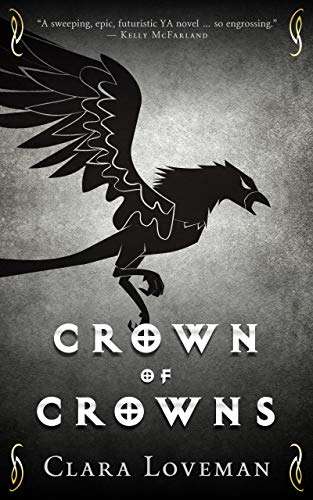 By law, young noblewoman Kaelyn and lowborn citizen Roki shouldn't have anything in common. They shouldn't be friends — and they definitely shouldn't fall in love. Kaelyn feels constricted under the requirements of the moral code that governs the people of the Geniverd Kingdom, but when she meets Roki, his knowledge and aspirations beyond the status he's been born into lead her to question everything she thought she knew about her people — including the group known as the Gurnots, who nobles have been quick to label as terrorists. What is the truth? With whispers of a conspiracy looming, Kaelyn must go out in search of it, even if she risks her own heart in the process.

Danika Karson has been recently promoted to team leader within SPEAR (the Supernatural Prohibition, Extermination, and Arrest Regiment), and the number of adversaries to contend with is even greater than before. When a rogue group of werewolves enter the territory and stake their claim in violence and brutality, Danika realizes she needs to enlist the help of her girlfriend, fellow agent, and powerful vampire Rayne — but as the full moon approaches, supernatural compulsions might threaten their stability.

The first book in Ward's spinoff series titled Black Dagger Brotherhood: Prison Camp teases out a new thread in a world set in an underground prison where only the most dangerous and murderous creatures dwell. There are those who believe that the glymera's notorious prison camp was lost — but an accident allows Nyx to discover clues to where her sister may still be doing time. Her journey under the earth forces her to learn a terrible truth, and puts her in the path of a man known as the Jackal who changes everything. United by a passion they can't deny to themselves, they work together — even if their destiny is to be forever apart. Meanwhile, the Black Dagger Brotherhood gets summoned to help, and Rhage discovers he has a half-brother who may have been falsely imprisoned.

As elite magic users known as Prime, Catalina Baylor and her sisters have extraordinary abilities — abilities their grandmother would love to control. Working as a deputy to the Warden of Texas affords Catalina's family some protection, but when House Baylor is under attack, she finds herself forced to rely on the handsome and dangerous Alessandro Sagredo, otherwise known as the man who broke her heart. Alessandro has his own quest for revenge on his mind, but nothing will stop him from keeping her safe — even if any battle could be his last.

The anticipated final book in Grant's Dark Kings series delivers the story of Constantine, the King of the Dragon Kings. The weight of survival for Con and his brethren has forced him to set aside his own desires — at least until now. For years, he's had to hide his pain as well as his longing for the one woman he craves above all else, even if he feels that he doesn't deserve her. But with his enemies closing in on all sides, the only thing he wants most is to have her for his side as he fights for the freedom of his brothers-in-arms. All he has to do is convince her to surrender her heart, too. 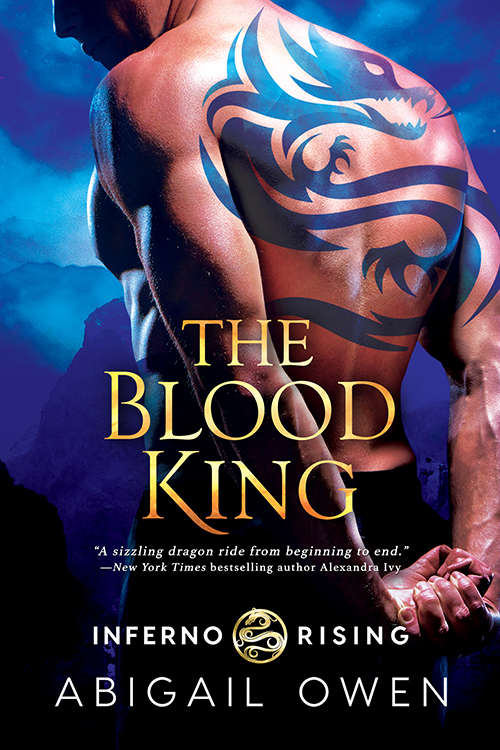 Ruthless dragon king Ladon Omarr has fought to keep his throne — and his people — safe from the cruel High King, no matter what the costs. But with war on the horizon, he realizes he might need a miracle to protect his clan. Luckily, fate has dropped the irresistible phoenix Skylar Amon right into his lap. But Skylar has no plans on sticking around, and she definitely doesn't believe in any of that fated mates business. But when it comes to taking down the High King who murdered her parents, she'll put up with Ladon for as long as she has to... and maybe then some. 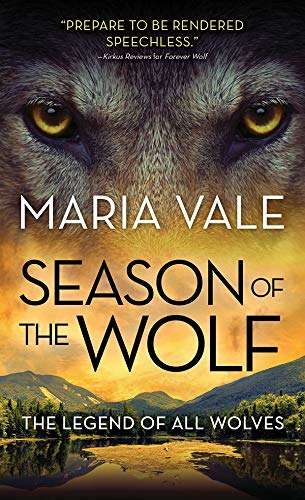 For Alpha Evie Kitwanasdottir, things are never simple. Her pack has just survived a deadly attack, but now she's got four shifter prisoners to deal with. When one of them, Constantine, is moved to live under her watch, new revelations spark between them — and as he begins to understand the loneliness she experiences in her role as Alpha, he decides to work harder than ever to prove that he's capable of a love big enough for her pack, too.

I love a good old-fashioned monster mash, dirty or otherwise, so the moment I saw the cover for Strange Practice by Vivian Shaw, I knew I had to have it. Greta Helsing is a doctor who specializes in treating the creatures of the underworld, from depressed ghouls to mummies with arthritis. She's the London monster's go-to human, especially now that there's a murderous cult of monks prowling the streets with magic swords.

I don't read a lot of Western romances but I do read a lot of Rebekah Weatherspoon so of course I have to give a shout out to A Cowboy to Remember. A friend of mine practically screamed with excitement about Adriana Herrera's Finding Joy, which I always take as a good sign, so on my Kindle it appeared.

There's no shortage of good books out this month, but I'm still combing my way through my backlist! I cannot say enough good things about Kit Rocha's Deal with the Devil, which we recommended in last month's list and is just teeming with everything I love about their books — found family, badass ladies and the men who love them, utterly immersive worldbuilding, and so much more. During their Date Night livestream with fellow author Milla Vane, host (and romance author) Alyssa Cole recommended The Sound of Stars by Alechia Dow, and honestly, I was invested by the mere tagline: "Can a girl who risks her life for books and an alien who loves forbidden pop music work together to save humanity?" Put it in my EYEBALLS.

I'm also ready to start reading Janelle Angeles' Where Dreams Descend, the first in a decadent fantasy duology that promises a merge of Moulin Rouge and Phantom of the Opera with a dash of Erin Morgenstern's The Night Circus. (Obviously I need to shove this at you, Kayleigh.)